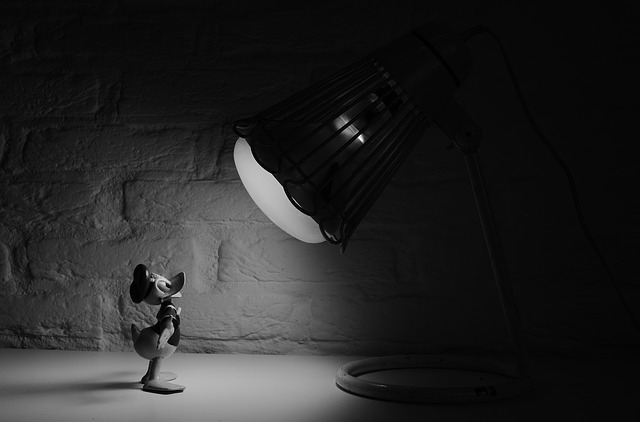 We have those days when we don’t feel ourselves. You could either be bored, sick or upset
about something or you could simply be upset over nothing, as yes, we’ve all been there.
Whatever the reason may be, sometimes all we want to do is just indulge in something that lets us escape from reality. I’ve put together a little list of movies that lift me out of these kind of moods and hopefully they lift your spirits too!

I am a huge Disney fan, and majority of Disney movies make me feel a little happier inside,
especially the film Aladdin as it’s one of my favourites. This movie is one of the classics, with a likeable underdog protagonist who falls for the beautiful princess. There are so many
supporting character such as; the trusty sidekick who is a thief, a flying carpet and the late
Robin Williams who plays the ridiculously hilarious genie. Do yourself a massive favour,
revisit the Cave of Wonders and take a magic carpet ride to a whole new world with
Aladdin.

Who doesn’t love a bit of this witty comedy? Clueless is one of the most known movies of
the 90s, and to be perfectly honest, this movie defined a generation of kids who loved to go to the mall, who at one point of their teenage lives, wanted to be Cher Horowitz. I mean, coordinating outfits? Who doesn’t love that?! With a hilarious script and a great cast, sit back and relax, try to forget Cher’s love interest is her ex step-brother. Are you still feeling like you did before this movie? As if!

The end of the 1950’s was the time when girls wore long skirts covering the knees and guys wrote track jackets…Then we have Danny Zucco and his T-Bird gang roll onto the scene! Okay, John Travolta as Danny Zucco is literally my dream man, so handsome! He wears a leather jacket, knows his way about cars and of course rocks
the white socks and black trouser look. Danny has the bad boy reputation to uphold
with his gang, however his summer fling Sandy comes to his high school and changes everything, but then Danny tries to play it cool and she storms off…This movie is a typical guy getting the girl, an amazing musical which just lifts everyone’s spirit in my opinion. It honestly doesn’t get better than this classic!

Now for your bog standard romantic comedy. I love Kate Hudson and Matthew
McConaughey, so to me this was a good cast already! Kate Hudson’s character Andie, writes for a magazine, and her article for this month is how to drive a man away, while Matthew’s character Ben, claims he can make any woman fall for him. Hm, I wonder if they meet and undergo this test? Okay, it’s pretty predictable, but I love it and it’s incredibly funny! So just give it a watch anyway!

Yes, another Robin Williams film is in here because that man was fabulous and an amazing
actor. I don’t have any other reasons for you to watch this movie when you’re not feeling
yourself because it should just make everyone happy and it should make you laugh till it
hurts! Who doesn’t want Robin Williams putting his face into a cake or throwing a lime at
Pierce Brosnan’s head?!

Exclusive Interview with RVBY – “My Time to be Free”