13 Years Ago, we were gifted the creative genius of James Cameron through AVATAR. A film that transported audiences to Pandora, a world filled with breath-taking landscapes; intricate characters and out of this world species. Going on break all known records with a staggering $2.923 billion at the box office. I myself remember lining up to get early bird tickets to get a glimpse of this incredible film. So how would Avatar: The Way of the Water fare. There is only one word that comes to mind…BREATHTAKING! 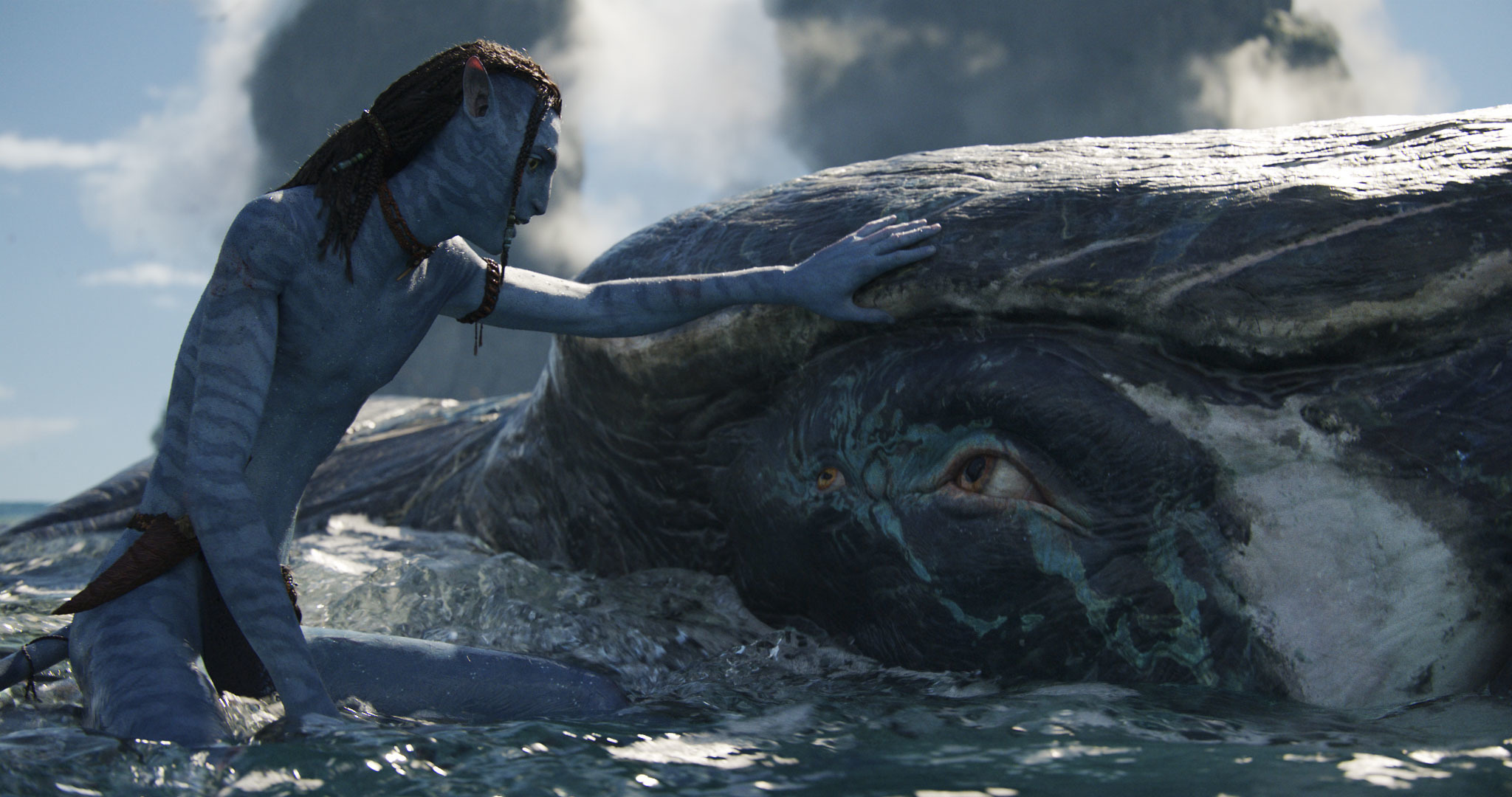 Without looking to provide any spoilers, as the film is 3h 12min long. The next chapter of James Cameron’s & producer Jon Landau’s story brings us deeper in the world of Pandora, and all it’s intricate secrets. The story itself is set very different to the original. We get to discover more about the Sully family. Sam Worthington returns as Jake, with co-star Zoe Saldana (Neytiri); as well as their children. With introductions to new cast members, Jamie Flatters (Neteyam), Jack Champion (Spider), Bailey Bass (Tsireya), and Trinity Jo-Li Bliss (Tuk).

The attention to details is incredibly clear to see throughout the film. James Cameron himself hinted at the work behind the scenes:

“The stuff we’re working with now is so advanced compared to the first film,” Cameron says. “Now does that make a better movie from an audience perspective? Absolutely not. The broader audience care about the story, the characters, and how the film makes them feel. I keep that in mind first and foremost every single day.”

With the return of the “Sky People” to Pandora [seeking to colonize the moon as a new Earth], what follows is a journey of survival, fraught with tragedy, the lengths they go to keep each other safe, and the battles they fight to stay alive. What is particularly interesting with AVATAR: The Way of the Water, is that Cameron and Landau have gone at great lengths to evolve the story to one that really invites you into the mysticism & spirituality around Pandora. A journey that explores the wealth of the oceans, and the different tribes that call Pandora their home. 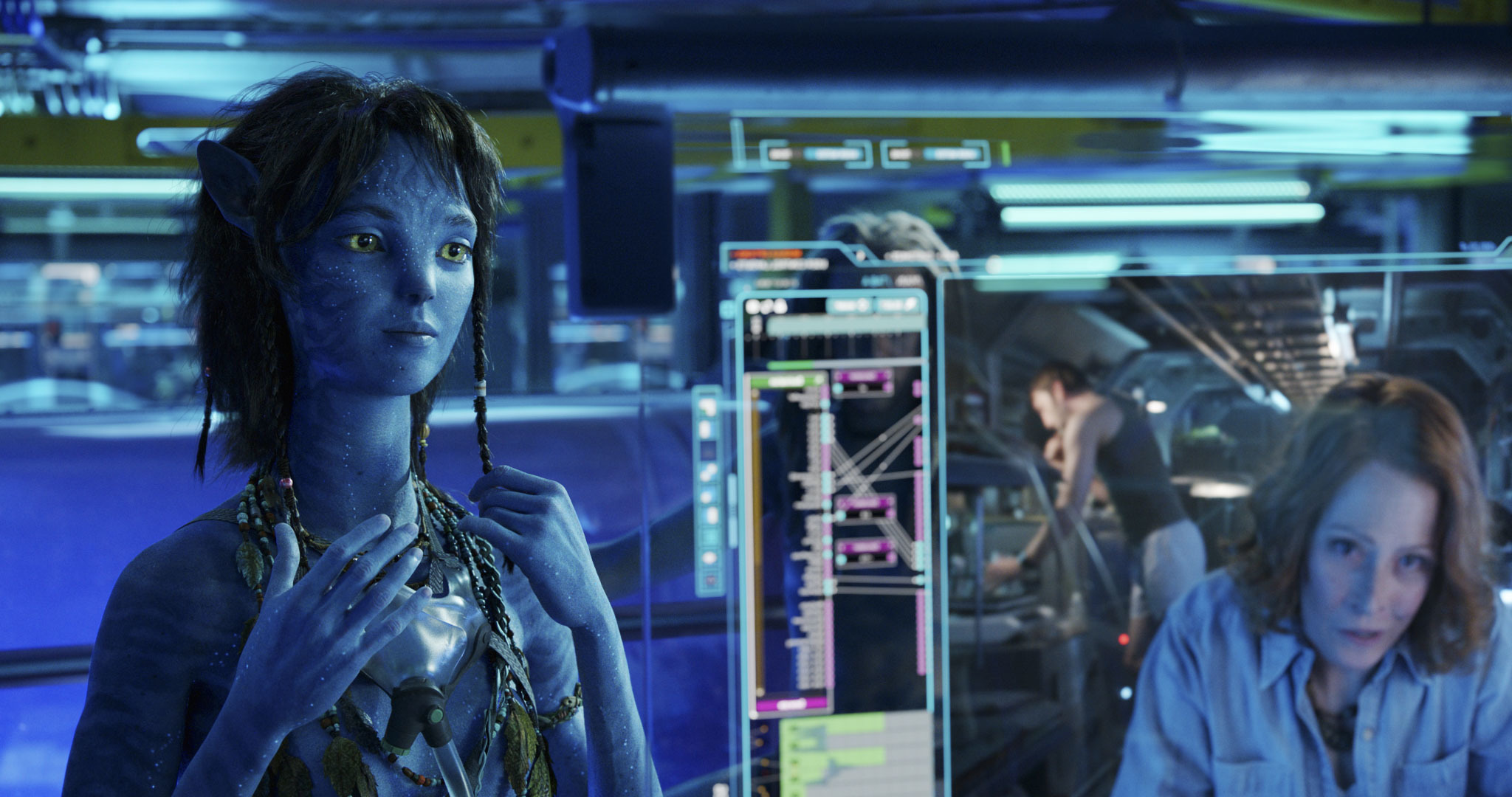 There is also a very human element to this story. Worthington and Saldana are absolutely sublime in the portrayal of their characters. The emotions are raw, and incredibly real! The CGI is phenomenol, with breathtaking and mezmerizing landscapes. Supported by an incredible support cast [and special mention to the production crew], which includes Sigourney Weaver, Stephen Lang, Cliff Curtis, Joel David Moore, CCH Pounder, Edie Falco, Jemaine Clement and Kate Winslet. 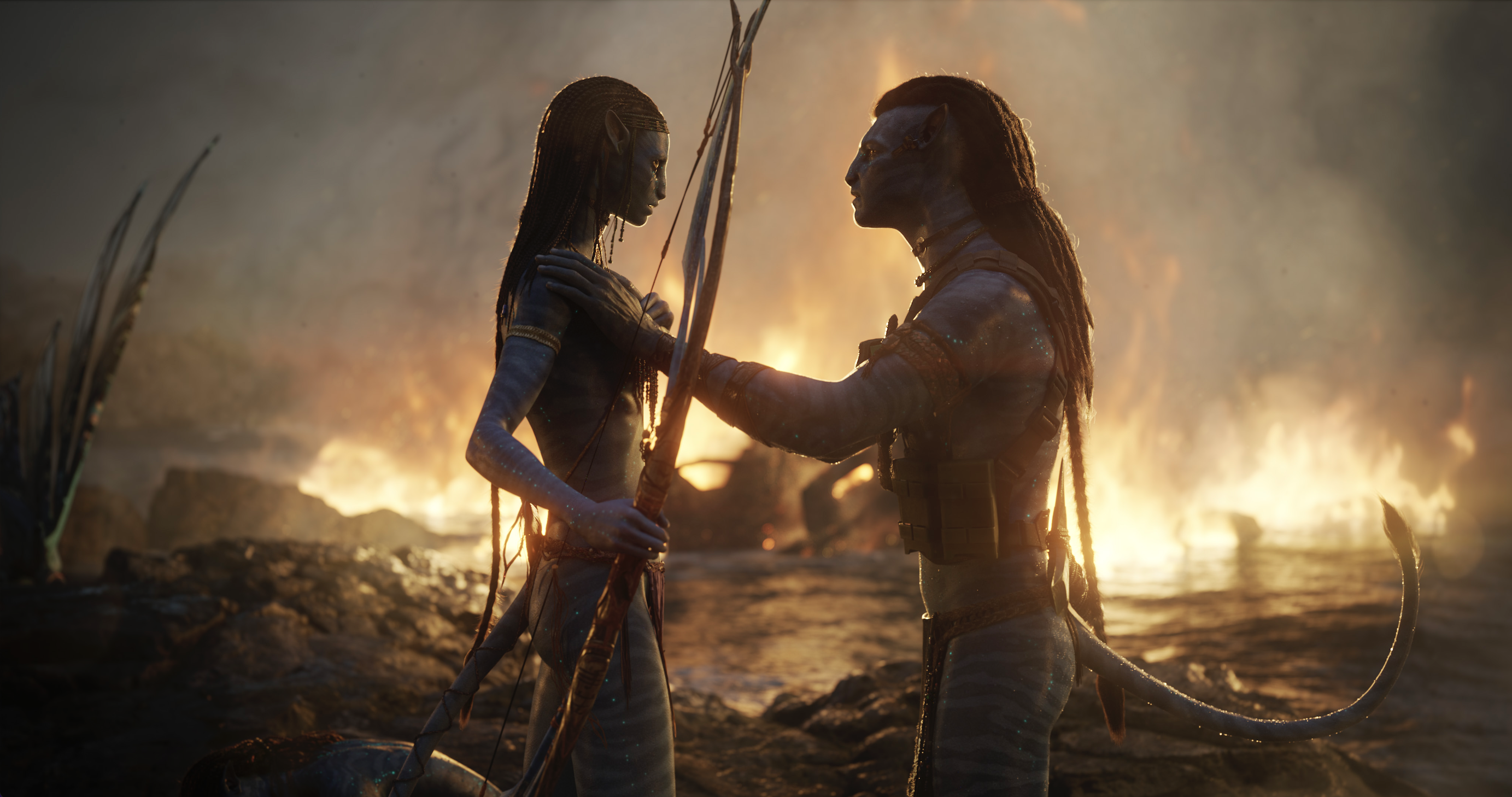 Pay close attention, as you get drawn into the film. There are little tasters of where Cameron sees the next chapters of the AVATAR franchise exploring. Avatar: The Way of the Water is a fortress of a film, and by far the film to watch! Words simply do not do the cast and crew of this incredible story justice. So, grab your 3D glasses and hit the cinemas from the 16th December ’22. You will not be disappointed! 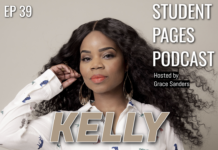