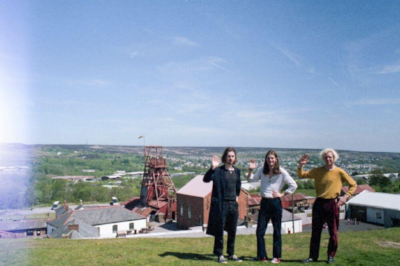 Hampshire trio Blaenavon have delighted fans with news that their sophomore record is nearly complete. The band are currently working with Catherine Marks (Foals, Wolf Alice, St. Vincent), who was recently voted the prestigious Music Producer Guild’s Producer of the Year.

Today Blaenavon announce a run of intimate shows across the UK where they’ll be showcasing the new material live for the first time, taking in towns and venues that the band has never visited before.

Discussing the upcoming tour with DIY magazine, frontman Ben Gregory offered the following: “I think we’ve all missed the lifestyle a lot. You live in a weird little bubble where your day is nicely structured and I’ve missed that. And we get to go to lots of places we’ve never been before which is nice. Bringing music to the people!”

The dates will mark the band’s first tour since winter 2017, a breakthrough year which saw them perform stunning sold out shows across both side of the Atlantic – including a momentous headline performance at London’s Shepherds Bush Empire – and release their critically acclaimed debut album on Transgressive Records.

Keep an eye out for further news on the new album.

Tickets priced at £10.00 are on sale Thursday 12th July at 10am, available from http://blaenavon.com/ 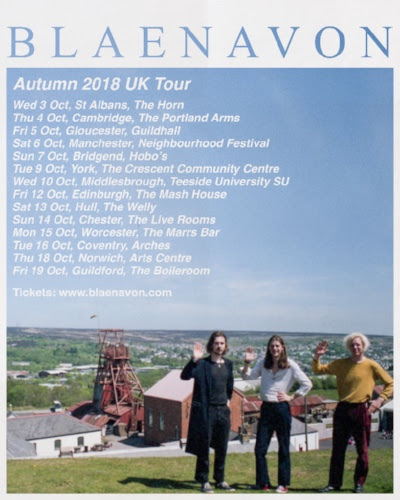 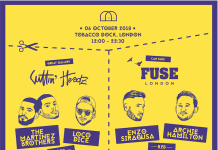 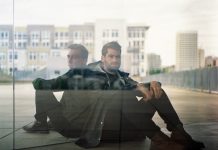 Exams: How to Believe in Yourself

7 Must Watch Scary Horror films for those lazy nights in! 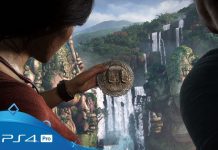 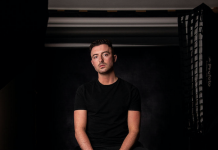 Irish DJ & producer Bisset on his latest release “Every Single... 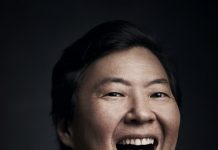