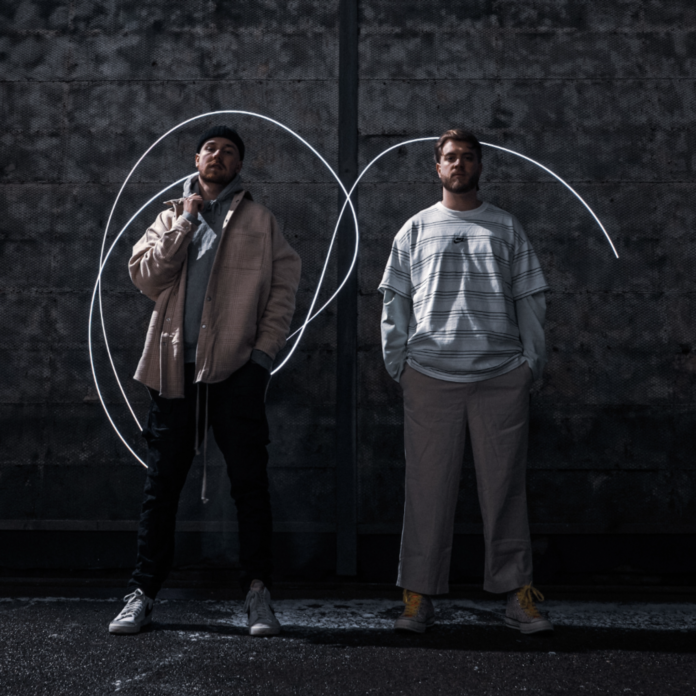 British duo Goodboys (Ethan Shore and Josh Grimmett) have been immersing themselves in their song writing during Lock down, and admittingly watching a great deal of TikTok they confess. We caught up with the duo following the release of their latest single Bongo Cha Cha Cha!! The duo highlighting how they heard the sample and were honestly simply trying to pass the time during a session in the studio. They explain that their music has always driven them to strive for producing music that shines through.

“We like to think that people would be able to recognise a Goodboys song because of the Hooks and catchy nature in which they were written. For everything else we just hope that it can provoke emotion. We often try to imagine ourselves as if we are in the crowd, what would we want to sing”.

The duo’s humble beginnings started when they were both in full time jobs, they explain. Ethan recalls how Josh was in a very fortunate position where he was already involved in creating music as part of his job, so the boys started making dance/ pop music in their spare time. “It felt like more of a passion project”, Ethan points out. What followed was a fortuitous meeting with Meduza when they were writing under a different name and once they had agreed the song would be a collaboration of the 2 projects, Goodboys was born.

Ethan highlights that the duo are keen to invoke a whole range of emotions through their music. Highlighting how not all songs have to be sad or happy, as long as they can create something that makes their fans feel something! “If it’s a more dance driven song we want to create something that can move the dance floor. If it’s a breakup song we want to create something that can help people grieve or process etc”. The duo have their favourites which include [Piece of your heart] & [Lose Control]; for the very reason that these creations placed them on the map, and working with Meduza was an absolute dream come true! Although the duo do point out that whilst these remain very close to their heart, their best and most enjoyable songs are yet to see the light of day. With suffice to say they have been very busy in the studio! The boys making a point of noting that you should never regret or take for granted passed experiences, as they define who you are!

Staying on the Curve

Their last song Bongo cha cha cha is a great example of the duo trying to stay on the curve of what is happening on social media. Ethan explains how they have seen how the landscape of music is changing, with the charts being more influenced by social media. “It’s important to find the people you gel with”, Ethan highlights. Going onto explain how whilst they work with lots of different people, they equally have a circle of writer’s producers and friends who they trust and love working with especially when it comes to finishing and getting a song to be at its best.

The duo open up about having been through periods in their lives when things are difficult. They openly admit that it was extremely beneficial that they were friends before they started working together. “Life is hard enough and going through something on your own is even harder”.  Having someone who is able to lift you up when you are down and vice versa, really does help and for the duo is irreplacable!

The duo take inspiration from writers including Chris Martin, Ed Sheeran, Max Martin etc. With a particular interest in slightly darker bands such as Bring me the Horizon. Whilst on the dance scene, the boys look to people who always try and push the genre forwards, for example, Diplo, MK, and Chris Lake.

Finding What you Are Good At!

For Ethan, when it comes to the music industry, it depends on what part of the music industry you are particularly interested in pursuiing. Hard work is a given irrespective. Ultimately he recommends finding what you are good at and work at it until you are as good at it as you can be.

“If it’s more to do with creating / writing / producing, then a good piece of advice would be to find people you enjoy working with and start a consistent flow of creating and FINISHING them”. Whilst pointing out if it is a good song you are after the chances, are you will have to write 37 songs before you get the ‘One’ one song. The next steps are to get it out there, get a private sound cloud with a body of work link and send it to labels / producers/ DJ’s. The list is endless, however, what is clear in Ethan’s humble opinion, is there is no excuses for people not to be able to hear your work. “Trust us, DJ’s, A&R’s, scouts, they check all the music that is sent to them”….#watchthisspace

How to tie a Windsor knot 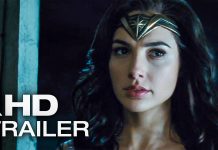 WONDER WOMAN (2017) REVIEW: Thrilling, fun and everything a comic book... 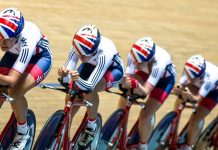 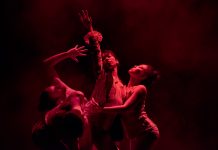 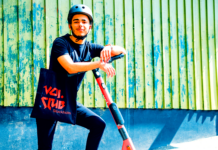 Ten reasons to use a Voi shared e-scooter at university