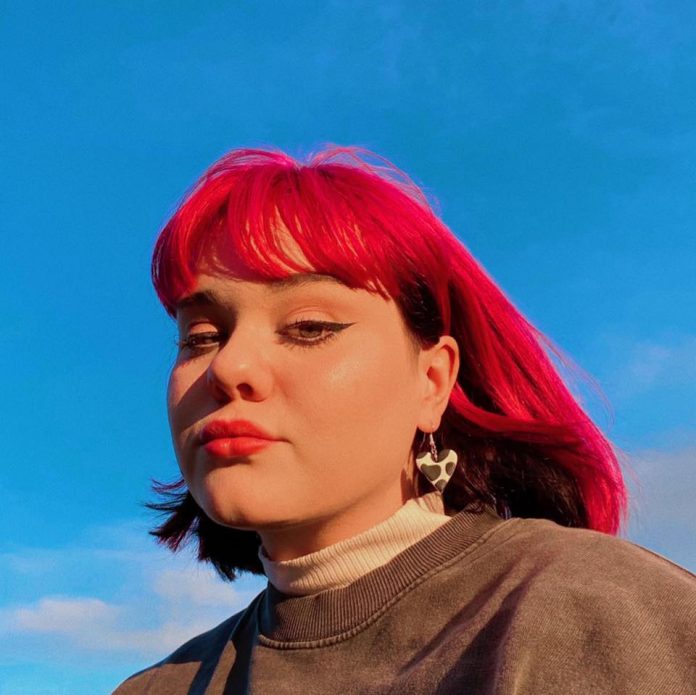 “I grew up with a lot of music in the house; we’d always have the radio on and the TV would be on MTV non stop so at a young age I developed a real interest in music”. – CAMERON hAYES

We caught up with the British Singer Songwriter [Cameron Hayes] following the release of her latest single “Medicine”. A song the artist explains; is about coping with the downfall of a relationship and the reality one goes through of turning to “medicine” in order to deal with the confusion and intensity of your emotions. Describing her music as alternative rock pop, the artist draws inspiration from the music around her. Highlighting how she loves to create songs that she feels contain all the elements that are great about music. She goes onto point out how all her songs are based on her own experiences and/or those very close to her. Allowing the artist to have a real sense of authenticity around her lyrics and melodies, enabling the listener to get to know her at an emotional level.

The artists favourite song to date has been Superego. Highlighting how the in producing Superego, Cameron was able to find her true voice and artist identity. She explains how her aim with her music is to make her listeners feel like they are heard and appreciated…” that they can relate in some way to my music and the meanings behind each song”. She goes on to point out that if don’t believe in the art you are putting out into the world, you can’t expect anyone else to, and for this reason she aims to incorporate this work ethic into both her personal philosophy day-to-day, and in a professional capacity. Noting that you have to be your biggest fan in the industry [music], especially early on.

Opening up about her perseverence for her dream, Cameron highlights the importance of not caring what other people think of you. According to the artist “nothing really matters and if you start to accept that, then you get to be the person you want to be and it damn sure shouldn’t be influenced by what people think about you. People bully for so many reasons; projection, jealousy, status, but once I realised I didn’t have to care, it helped so much”. Cameron highlights how she finds social media itself a toxic place, and as such, keeps a focus on sharing her music, giving a glimpse into her life and interacting with her fan base.

Referencing her support team, the artist explains how she has worked with a range of producers, and notes the importance of linking up with a team that understand your sound and artistic direction. “I’m working with some amazing producers right now who really get what I’m trying to do, so much so it feels like they’re in your head sometimes and the music we create is just what I love and want my songs to be”. Cameron goes onto note that the main advice she would give those wishing to follow in her footsteps is to make sutre you believe in yourself and ensure music is what you want to do for the rest of your life. To be prepared to work hard, to sacrifice what you have to; in addition to refrain from entering into the music industy jaded. “It’s a tough industry to crack, but it can also be so wonderful, theres no better feeling than being on a stage, playing your songs and seeing people love them! ”

She highlights how the biggest challenge to date has been finding her artist identity and making music that she feels represents her and everything she is as an artist. Further explaining how she feels that she has reached a point where she knows who she wants to be as an artist and the music she wants to create. For now, she is looking forward to writing more music, and producing and releasing her second EP in 2021.#watchthisspace