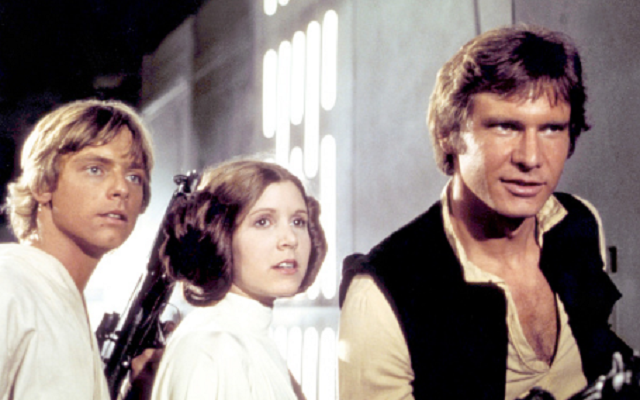 Carrie Fisher, who rose to fame as Princess Leia in the “Star Wars” films and later endured drug addiction before going on to tell her story as a best-selling author, died aged 60, following a suspected Heart Attack.

The daughter of actor Debbie Reynolds and the late singer Eddie Fisher had been returning from England where she was shooting the third season of the British sitcom “Catastrophe.”

“Thank you to everyone who has embraced the gifts and talents of my beloved and amazing daughter,” Reynolds said on Facebook. “I am grateful for your thoughts and prayers that are now guiding her to her next stop.”

Fisher was met by paramedics and rushed to the Ronald Reagan UCLA Medical Center after suffering the heart attack during the flight on Friday.

She made headlines last month when she disclosed that she had a three-month love affair with her “Star Wars” co-star Harrison Ford 40 years ago.

Fisher revealed the secret to People magazine while promoting her new memoir, “The Princess Diarist,” just before it went on sale. The book is based on Fisher’s diaries from her time working on the first “Star Wars” movie.

Harrison said in a statement Fisher was funny, emotionally fearless and one-of-a-kind. “She lived her life, bravely…We will all miss her.”

Fisher said the affair started and ended in 1976 during production on the blockbuster sci-fi adventure in which she first appeared as the intrepid Princess Leia. Ford played the maverick space pilot Han Solo. 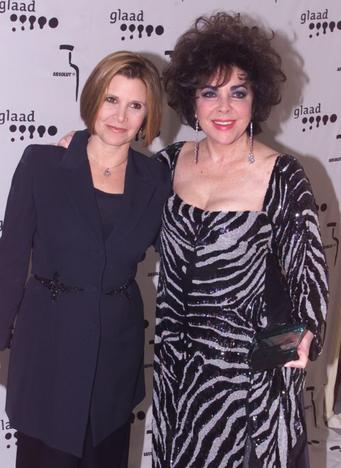 “How could you ask such a shining specimen of a man to be satisfied with the likes of me? I was so inexperienced, but I trusted something about him. He was kind,” she wrote of Ford in the memoir, the latest of several books Fisher authored.

Fisher reprised the role in two “Star Wars” sequels. She gained sex symbol status in 1983’s “Return of the Jedi” when her Leia character wore a metallic gold bikini while enslaved by the diabolical Jabba the Hutt.

Filming was completed in July on Fisher’s next appearance as Leia in “Star Wars: Episode VIII,” which is set to reach theaters in December 2017.

Fisher’s Princess Leia makes a surprise appearance at the end of “Rogue One,” the latest blockbuster, which opened this month, in the “Star Wars” series.

Shortly after news of her death was made public, her dog Gary, who has his own Twitter account, said goodbye: “Saddest tweets to tweet. Mommy is gone. I love you @carrieffisher.”

She is survived by her mother, Reynolds, her daughter, Billie Lourd, and her brother Todd Fisher.