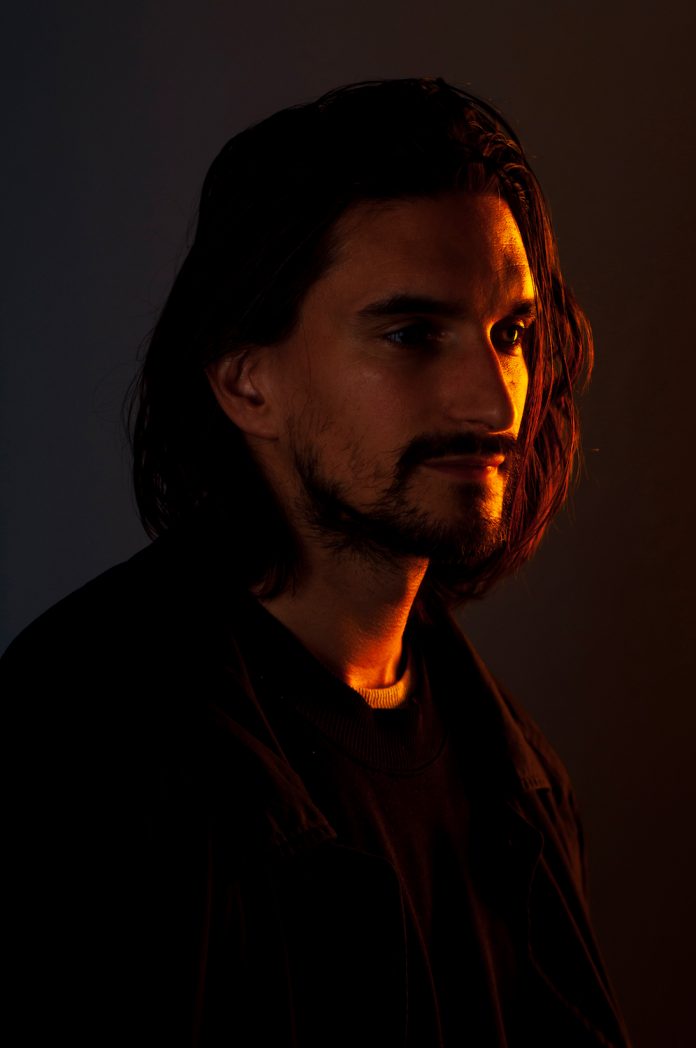 We caught up with Dutch producer Crouwel following the release of his highly anticipated release “Far Away”.  A song which the producer admits has opened a lot of doors in evolving his creative output. Explaining that the song itself, was very unique and coherent lending itself to the Covid period we are living through.

“Colin Benders was streaming on his modular rig during the lockdown and started archiving, along with his community, the streams he did. Each track was downloadable and you could use them and edit them. I used a bass melody and built a track around it. This way we collaborated without initially meeting each other”.

Crouwel admits to always having been fascinated by music. Having embarked on a band with his family, the producer found he loved it so much he has not looked back since. Crouwel describes his music as “underground dance”. Looking to produce music that feels organic; whilst enabling listeners to get lost in his music through the mesmerizing sounds produced. Invoking a positive emotional response.

In Pursuit of Music

Crouwel references his family and friends as being instumental in supporting his decision to pursue a career in music. Openly admitting that the industry is a rollercoaster, and you need to be persuasive and continue forward with full determination irrespective of what comes your way to survive; noting the need to form a thick skin.

“It can be quite a lonely place when you work on something for very long and it does not get others as excited as yourself. So occasionally if something like that would happen, I’d contemplate on it and try to learn from it. Falling down is not so bad as long as you take the positives from it and evolve into something better”.

The producer is regimented in using social media to announce new releases. Admitting its key to find people around you who believe in you and the direction you are taking and are experienced with that direction. Noting that if the people around you understand you and have a similar passion, they will go the extra mile. Crouwel highlights the challenges faced through Covid-19; not being able to play any shows having placed an immense amount of pressure on the way he works. The Dutch producer is currently finishing a song he worked on with Sjamsoedin, as well as some of his  own material ; in addition to a project with Amy Root and Erik Buschman. #watchthisspace

Rock Artist Brocarde on her new single Twisted and refusal to...