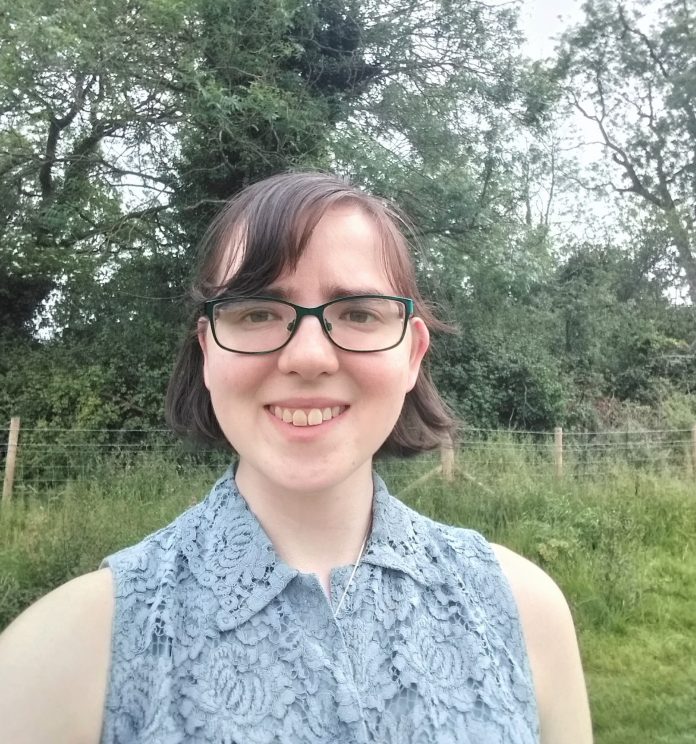 Kristen Hawke is an incredibly vibrant & talented individual, and at 21 years of age, she is a finalist in the 18-25 Year Old Category of the Wicked Young Writer Awards. We caught up with her to find out the story behind the young writer, and her journey to the finals!

Kristen’s love affair with books started around the same time she was born and by her own admission, has only gotten worse with time. She admits that as a child, she played the Harry Potter books on cassette tapes to the point where they were literally falling apart.

With two parents and two siblings, one of each gender in both cases, she finds herself in a support structure that is full of grounding and definitive passion for striving for brilliance. I’m a soon-to-be graduate of the University of Winchester’s Creative Writing BA she explains, with a love for cats, tea, chocolate, and cinnamon cereal – though by admission, not all at the same time.

Kristen was inspired by reading at a very young age. She spent every moment with her nose in a book, and confesses to enjoying the way a good story sparks her imagination into a world, where reality is but a distant fairy-tale.

“At the time, it seemed quite magical to me and I wanted to be one of the people who made that magic happen.”

With a very keen interest within her short stories, Kristen particularly seeks to focus on the more hidden facets of people and relationships, “the parts that people maybe wouldn’t be proud to talk about”. Her creative writing takes her to a world where her passion drives her to examine those darker aspects of characters and seeing where they take a story. 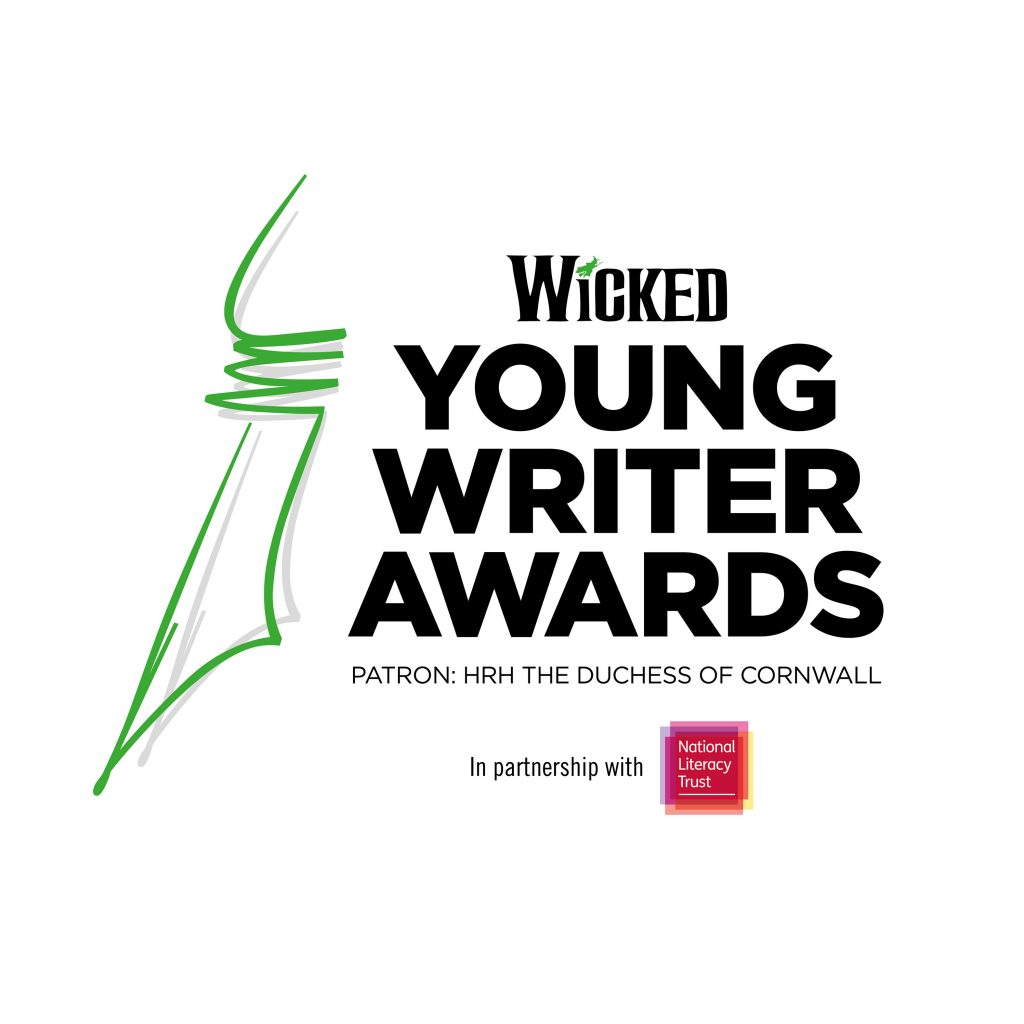 Her inspiration is led by the characterization and compelling pertinent themes derived from particular authors. Kristen highlighted her read of Chimamanda Ngozi Adichie’s The Thing Around Your Neck. In Kristen’s view, Adichie writes absolutely beautifully and is in complete awe of her work.

Derek Landy’s Skulduggery Pleasant series and George R.R Martin are further highlighted, with Landy’s work leaving Kristen in hysterics, no matter how many times she re-reads it. For the latter, Kristen has huge admiration for the time and energy placed in creating his novels, that led to a global following!

Kristen entered Wicked Young Writer Awards, as it challenged her to showcase the potential of how far her creative writing could go!. I’ve always struggled with writing stories under 1,000 words so it was a bit of a fun personal challenge for me”

Her submission entailed a story about two friends – one of whom is used to being in the limelight and the other very much isn’t. The friends unexpectedly find themselves in each other’s shoes; with one dealing with it very well, the other…the other not so much. For Kristen, she felt it was a “relatable story that had a bit of a punch to it, and those are the stories I like to read.” 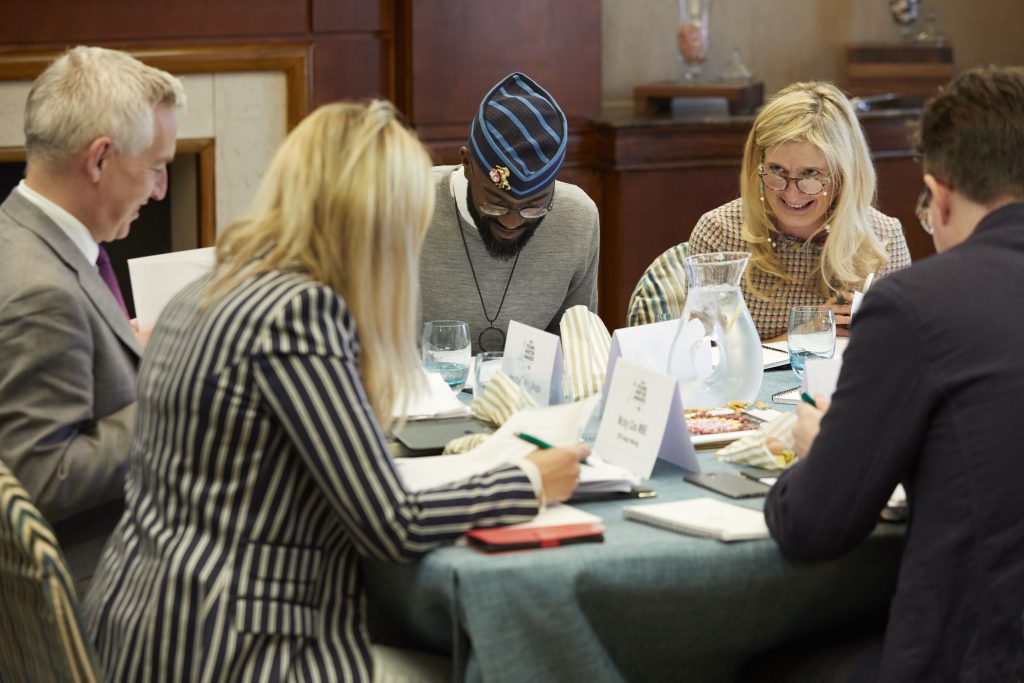 Kristen explained that when putting across her story to the judges, she felt we’ve all experienced times in our lives when we felt we were contributing more to a relationship than the other person was. Kristen was keen to get across the stress that this can cause and the strain it can put on those relationships and the people in them.

For aspiring Young Writers, Kristen recommends putting pen to paper. To write as much as you can, and as often as you can. To be true to yourself, and if you feel the emotion of a story when you’re writing it, then people are going to feel that emotion when they’re reading it too. 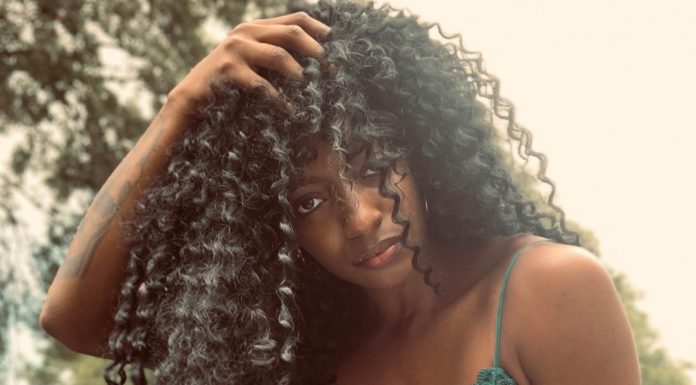 US Artist Taurie on her new single Aesthetics & leaving Neurosurgery for Music!

Double-Life Whiplash and How to Overcome It

US Actor Lucas Royalty and the challenges of working in a demanding industry!