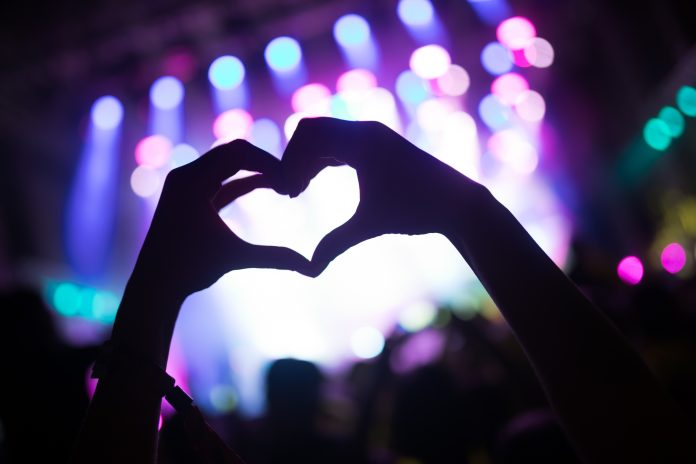 While the sun may have been amiss across Manchester this weekend, the musical class which radiated from the idyllically situated Blackthorn Festival certainly was not. Charmingly located in one of Britain’s first country parks, Blackthorn is a family-friendly festival with a millennial twist. Where else can you play frisbee with your mates in a field that is home to Pete Doherty’s tour bus?

Hosting an array of local talent, big named acts, burgeoning underground performances and all-round good vibes, Blackthorn once again proved its status as the most rapidly expanding festival in the North West. 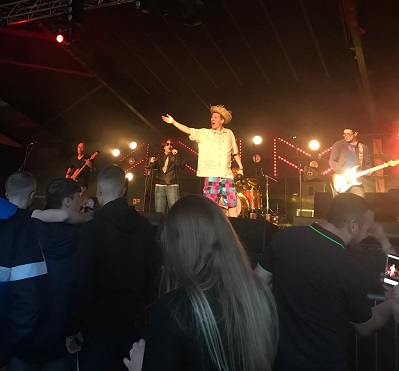 Friday This Is A Tribute

After arriving in the picturesque farmlands in the depths of Etherow Park, demolishing a post-work pizza from one of the exceptional food stalls and nestling into one of the haybale seat offerings which teetered on the edge of the main stage, festival goers instantly knew a weekend filled with summery sounds and good vibes lay ahead of them. Crowds began to emerge in larger quantities as Stipe – R.E.M Tribute fled to the stage. Playing timeless anthems such as Everybody Hurts and Losing My Religion, Stipe paved the way for further acts to accelerate the feel-good atmosphere which circulated Whitebottom Farm.

Next to grace the main stage: Happy Mondaze. After playing all-time classics such as Step On, Kinky Afro and 24 Hour Party People, the crowd transformed from a family-dominated festival on the outskirts of Manchester to a scene from Bez’s acid house at Glastonbury. What fallow year? While each member of the band emitted a striking likeness to their authentic predecessors in both sound and demeanour, Fake Bez almost certainly stole the show. As entertaining, if not more, than real Bez, Fake Bez (Peter) boosted the crowds’ morale as families could be seen bopping in archetypal Happy Mondays’ style, while teenagers born way after the Hacienda ceased to exist pogoed as if it was the nineties.

With the crowd at the festival’s main stage now fully Bez-charged, the headline act did not disappoint. Tom Hingley & The Kar-Pets concluded the night with their ‘sort-of’ tribute act consisting of more nostalgic classics such as Saturn 5 and This is How It Feels. 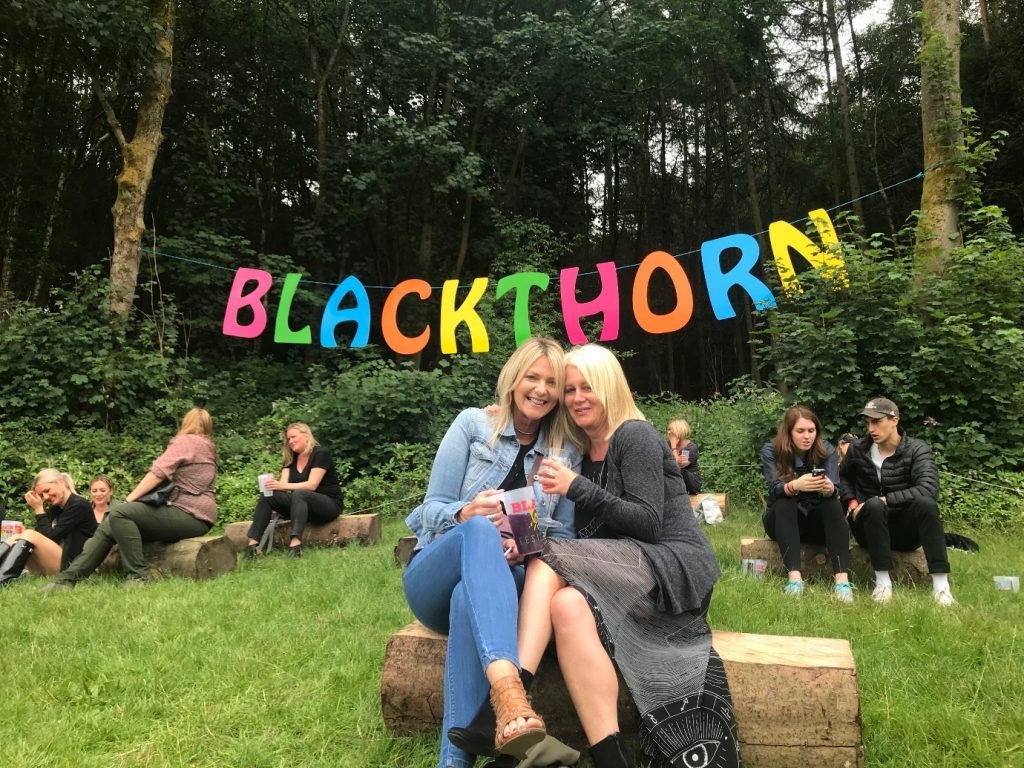 Saturday What Became Of The Likely Lads?

While Friday night at Blackthorn appeased all the nostalgic tendencies in every 24 Hour Party Person, Saturday was a combination of up-and-coming local talent and big-named excellence.

One band already making dents on the underground scene, Dear Caroline, were second to take to the Paddock Stage. Speaking to the band of their favourite song of the show, they referenced their last song in particular: when the power cut out. While the band carried on with the professionalism of a much more experienced band following the minor blooper, this did not hinder the affect they made on the crowd. The bands’ Smiths, Pearl Jam and Clash influences could certainly be detected but by no means did this eradicate their individuality. In fact, being different to the masses and offering their audiences a different perspective remains pertinent to the bands’ ethos: ‘we want to get people to think about our music’, Dear Caroline told us. ‘Whether they love it or hate it, our main object is to offer a new perspective and to inspire others to think differently through our music. We want do something different – it’s difficult to go to a gig and find something that’s different, but you still enjoy it. We don’t want to completely blow anyone away but the worst thing that could happen for us is for people to think we’re just ‘alright’.’ And I think it’s safe to say that the band succeeded in their mission with the reception they received from the crowd in that tent. Dark, broody and pulsating, the bands’ self-professed description of their new content completely epitomised their performance.

Back on the main stage, the highly commended Y.O.U.N.G infected crowds with their ginormous energy and catchy setlist. Though the local five-piece excited the crowd in a style beyond their years, their set was not without humour and an individual stage presence. Speaking to the bands’ keyboard player, Benjamin James, he commended the family-friendly vibe of the festival and the crowds’ “queen clap” response to their powerhouse pop tunes.

The array of talent across the three stages continued throughout the day with local heroes Twisted Wheel (Paddock Stage), Findlay (Main Stage) and New York City-based rock band, We Are Scientists (Main Stage). While each act lived up to their cult-hero statuses, festival goers waited in anticipation for Saturday’s headline act: Pete Doherty.

With a mixture of wondering whether he will actually make it on stage and excitement for seeing him in such an intimate venue physically contaminating the air, Blackthorn buzzed in expectation. Accompanied by his dog and band, Puta Madres, he did not disappoint. Taking to the stage with a silencing presence that can be commanded by very few acts, the performance began through a piercing combination of violin tones which you could actually feel pulsating through your body (or maybe that was one of the jaeger bombs purchased in the Main Stage’s very own barn bar). While Pete’s performance was certainly less lively than anything comparable to his previous Libertines appearances in recent years, he gave the crowd what they wanted as he gifted them the odd Libertines classic (You’re My Waterloo) and stunned the entire festival into silence with sultry deliveries of Last Of the English Roses and Choose Your Weapon.

Those not nursing a horrific hangover from the previous days’ activities packed with booze, bands and barnyards had yet another exuberant day in store for them on Sunday.

With melodic Indie rock band, Plastic House, delivering songs that exuded brilliance on the Paddock Stage, Gary Quin emanating a country sound with echoes of the past on the Meadow Stage and nineties indie rockers, The Bluetones, reverberating soulful yet nostalgic sounds on the Main Stage – Sunday once again left festival attendees spoilt for choice in all areas.

After devouring an obligatory hangover cure from one of the local-based food stalls, we prepared ourselves for the headliner: Peter Hook And The Light. Feeling more like a Saturday headliner than a winding-down Sunday, Peter Hook erupted the crowd with an incredible light-show and strong bass combination of all time favourites from his current and previous escapades. Concluding the night, and the festival, with Love Will Tear Us Apart, our ears are still recovering from the explosive response from the crowd as the band played the final note of the Joy Division classic.