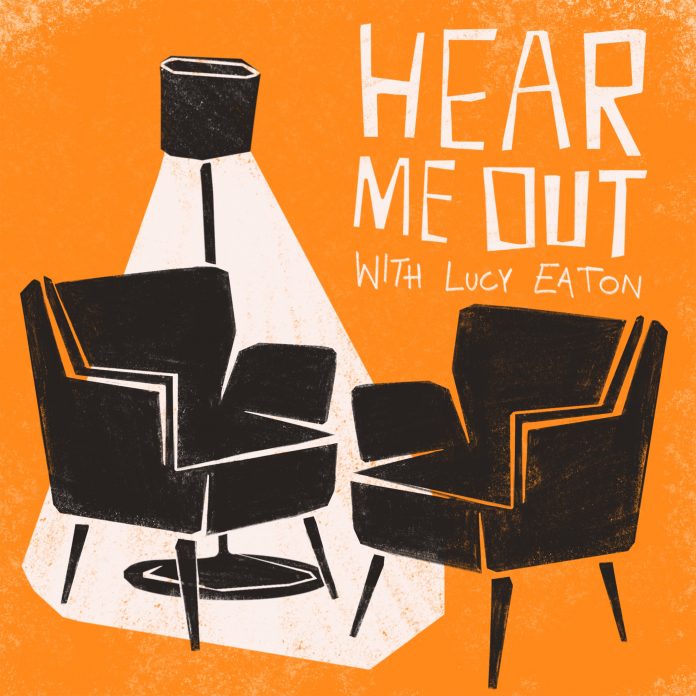 Lucy Eaton. A background that spans acting, theatre, business owner and now podcasting. She begins by explaining how she was always a pretty precocious child growing up. In her own words, “the kind of child who liked filming pretend chat-shows and forcing my parents to watch awful dance routines”. At the age of 13, Eaton was cast as Eliza Doolittle in her school production of My Fair Lady, and found herself hooked from that point on.

She explains that her main dream was always acting. Pointing out how as a teenager she used to drive her teachers wild trying to produce her own shows at school. Eaton explains how in the summer before she attended University, she took a play up to the Edinburgh Fringe for 10 days. Followed by another production at the end of her Uni stint for the whole festival. Making a point of noting for anyone interested in following in her path to pursue The Edinburgh Fringe route. In the Actresses eyes, the Edinburgh Fringe is a great place to learn the ropes. Something she openly admits was a whole different ball game once she took her charge to the capital…

“Our first year was a baptism of fire, seeking investment properly for the first time and trying to market in a much more professional way. Since then, honestly, every experience has been a learning curve. I still feel like an imposter!”

The biggest challenge for Eaton has been making sure that Hear Me Out speaks to her listeners’ love of theatre without being just a poor facsimile of the real thing. This being said, she is thrilled with how it’s turned out. There’s a special intimacy to the recitals she points out. The beauty with theatre she explains, is that you get to play pretend for a living. Although rehearsels are where her love truely lies. A point she notes about looking to replicate within her podcast [Hear Me Out] –  “thought-provoking discussions about incredible writing, nostalgic reminiscences and also chatting absolute nonsense”. The hope, the actress explains, is to ultimately place a smile on people’s faces. To offer a little escapism for people who need it!

Looking to her aspirations, Lucy would love to do more screen work over the next few years. Equally noting a bucket list of theatres she would love to find herself performing on stage for. “The National Theatre is the holy grail and I haven’t performed there yet. I’d also love to do a play at the Young Vic, because it’s such an incredible space and Kwame Kwei-Armah, the current artistic director, makes really exciting choices”.

The actress has been openly surprised by the sheer brilliance of her guest line-up. Something that has far exceeded her expectations. Openly admitting that whilst she has some wonderful contacts in the industry from past jobs, she did not think people would so readily want to get involved! This being said, she has been surprised by how tough it’s been to create something by herself. Highlighting how in the past she has always worked in teams; referencing Go People and Revels in Hand, which are both run by the actress/entrepreneur.

With Hear Me Out, Lucy explains how she thought there would be something quite liberating about pursuing a project independently. However, she admits to missing the camaraderie and support. I’m incredibly proud of the show but it really is true that a problem shared is a problem halved, and I believe that a triumph shared is a triumph doubled!

A mentor of the actress/producer once told her , “If you’re embarking on being a producer, you have to get used to telling people you’ve lost their money and be able to hold your head high.” Theatre is a tough industry financially – you will inherently have to make decisions that feel economically risky but you must be careful with people’s time and money!

As with so many things, Lucy feels you need to know why you’re creating one [podcast] in the first place and set realistic expectations. For The Thing About That, she explains that she wanted it to be a learning 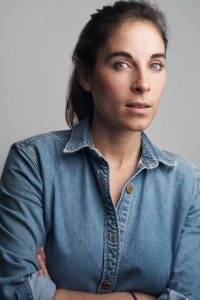 curve: rather than gaining huge listener numbers. More about tackling the process of podcasting through doing. This allowed Eaton to release a certain amount of pressure; allowing her to focus on the right aspects of the job. “With Hear Me Out, I really wanted it to be heard and that’s affected the way I go about a lot of the pre-production”, she points out. The second tip she feels is equally important is the old saying of “just to get on with it!” Advice the actress was given at the start of her podcasting journey.

As for skills, Lucy believes you need to have an inherent love of creation and a strong imagination. This is then closely followed by your ability to manage people, financial responsibility and salesmanship: being a producer often feels like being a saleswoman, she finished with.#watchthisspace

US Artist SARO on his latest release & coming out in a world fueled with colour! 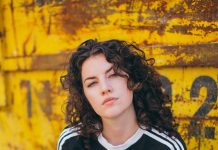 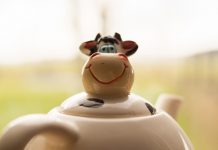 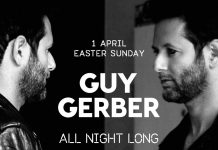 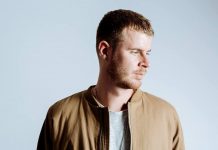 The Best Student Job Sites to visit in 2017