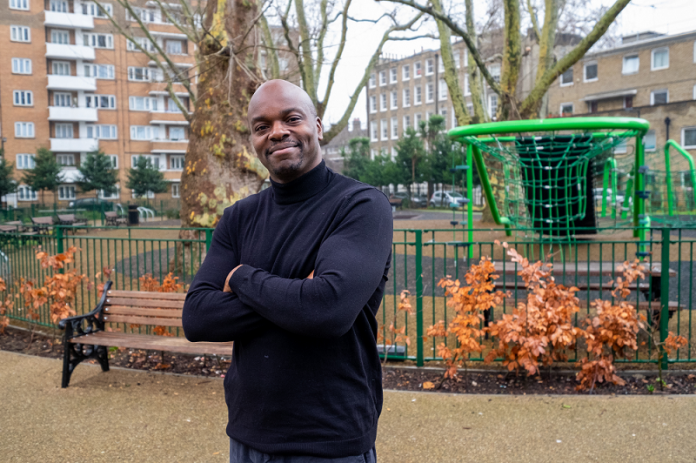 It’s not every day you get to run for the Mayor of London. We sat down with Shaun Bailey to find out more about the rising star in politics, growing up in a council house under the shadow of Grenfell Tower, looking deeper into who he is, and find out what drives his ambition to bring change to the London boroughs.

It’s shaped my view of young people in the world in a very particular way, as I’m as much about responsibilities as I am about rights. My ethos of service has shown me that we are at our best when we accept our responsibilities to serve other people.

It is absolutely our duty of adults to support them , but don’t define them as useless, instead challenge them to do better and step up, and for me that has always been the cornerstone for discussions with young people…less patronizing and more asking them to do things, as I believe that when you ask an individual or community to take on a task, that is when their true strength starts to show.

My mom has been incredibly supportive throughout my career, from when I started gymnastics to when I started building radio control cars. My mom was the kind of woman where we had no money, so when I wanted to try karate for a week she put in the extra shifts to make it happen, when I went to race BMX’s she save to purchase the bike. When I went to gymnastics, I remember we needed to go to Germany which was an expensive trip and my mom just worked so hard for me to do it, and she encouraged me, so I had a paper round..and she turned around to me and said we can save for this..and this was a real adult forward step for me, as I was 14 at the time, and I got the paper round and I did it, and I think it confirmed for my mom that it was worth doing the extra shifts as I was putting in the shifts to make it happen.

My family has been really instrumental, but also my wider group of friends, supporting me with transport to events and public speaking to help build my confidence. I find life is often about who you surround yourself with, and if I’ve been blessed it’s been because of good friends.

The bullying kind of comes from the left in a very general sense. When you’re a young person. You’re told you can’t be a conservative..and if you’re a conservative, you’re a coconut, you’re a traitor. You’re crazy..whatever..I think it is such an abuse to tell people what to think. It’s up to you to investigate and decide on your own sense. Don’t just take received bullying.. and it goes on to today. If you look at my twitter feed, all amounts of abuse get sent to me. I don’t think social media abuse should be classed as the new norm. Politics means you have to be able to listen to people whom may not agree with you. If you can’t do that it becomes extreme and you can’t solve any of your problems..and the skill I’ve developed. You have to develop a tough hide. It’s unfortunate that you have to. But the skill is to call people out. Why did you say that? What gives you the right to say that? To call people out in a non-abusive way!. And you know what, I go home, my wife still loves me, my children still love me..my mom’s on my side..

What inspired me to do it were local people. I used to walk around with my rucksack with stuff from the job centre and from connections and hand them all out. But then I needed to develop it as after a while it garnered traction. I remember specifically one day, this kid came up to me and said you’re the job guy, and I said yes I am..and I said what do you need, and he said boy do I need a job…or my mom is going to kick me out, and I said whoa..and me and him walk around and talked..and I showed him what was in my bag, sadly nothing to really help him, but he came back the next day. We worked on getting him a few interviews…and a few weeks following this, he was out with me bringing me his friends, due to the impact we were having on the local community..and our numbers really started to grow.

We used to organize this big football day with the police, and for my boys playing the police was a pretty big deal, but it got to the point when we used to run it 3 and 4 times a year, it was great, the police used to come in huge numbers, and the boys used to come. We used to win each time, which was really good. It was a real community touchstone. I remember sitting on the floor one time feeling quite self-satisfied, and one of the parents turned to me and said Shaun this is really good, but its time for preaching to stop and give a demonstration. So I was like what do you mean, and she said you need to show the boys, they can be anywhere they like…and by that time I had written a few things for a few think tanks. People were trying to say you should get involved in politics. I didn’t want to but I thought what ill do is use it as a platform to say people from ordinary modest backgrounds can do anything..and Steve Hilton had heard me speak at an event, and he brought David Cameron to hear me speak at an event..and later on they both approached me..and said you should become a conservative candidate. So I went away and thought about it, and decided I’ll do this as a demo, so I went, never thought I would get selected and the next day I went to a meeting with the association and realized I needed to take it seriously. When I look back, what I realized at the time..was people from the street, why can’t we be in the boardrooms, why can’t we be in parliament, and this when I realized, I want to be in politics, I want to get stuff done. I realized that if I get policy right, I can go from having an impact to a few thousand people to having a lifelong impact on hundreds of thousands of people’s lives. That’s when I really appreciated getting involved.

What I want to say to young people is be positive about being young. Be positive about being in London. I think a lot of politicians talk London down, and the country down in order to make themselves look relevant, saying they are going to come to your rescue. Well actually you’re going to come to your rescue..and my job is to ensure I give you the pathway, I give you the ladder and choices to climb up. I truly believe London’s best days are ahead of it…because of the young people. This generation I see now are the most sophisticated, connected, agitated, moving forward generation we’ve had for a long time. What is lacking is a confidence, as they are constantly being told that the world is hard, of course its hard, it’s always been hard, and I would help ease the way, but believe in yourselves, as that’s how you move forward.

London is often seen as a factory. To me London is home. It’s where people live..and I want to help you build a home that is comfortable..and relatable and sociable and green and clean. I have strong radical plans around improving the environment across London. Let’s be positive about what we can do for you in the future.

Growing up Under the shadow of Grenfell

My parents are of Jamaican decent, the Windrush Generation. I grew up with my Mother, a single parent, and my brother. We lived with my Grandma and Grandad for years.

We did not have a lot but we were quite happy. Everyone was in the same boat in a way, you see. It wasn’t like one of us had loads of stuff and one of us did. So we didn’t have a comparator.

As you get older and the world is more sophisticated, young people now forget we never had the internet; we did not have mobile phones growing up. We did not have the constant inward pressure of what every body else is doing. None of this, so we just played in our road. We went to the park. It was a standard London 70s, 80s upbringing, struggling to make ends meet.

I remember when I was younger; one of the ways I truly discovered London was via travelling along the Grand Union Canal. As we got older, we ventured further and further, all the way past Camden, and just kept going, and I think for me, I feel because London feels so unsafe, you can’t really do that type of thing now. Growing up around my community throughout my schooling, I knew those people, that was my community, I was those people, I didn’t want to be anywhere else, and I absolutely loved it. Ironically, I have as many friends from primary school as I had from secondary school that I still know now. It just goes to show the strength of our community really.

My Dreams and The Journey

My dream was really to just try to get involved in my community, and I am very lucky I was able to do that through volunteering and then professionally.

We did so much for our local community, and I really enjoyed it. That is a big part of who I am, and it’s definitely how I ended up in politics. A good friend of mine got in touch with me, when I first started and said how many politicians can say they stayed with their poor community, who stayed and worked through all the tough issues from gang grooming to grooming by radical people..who was doing that.. that was you Shaun…he reminded me that whenever you’re challenged, remember the amazing work you did for local people, and that has made me remember A. how important it was, and B. how it developed me.

Progressive Steps to Addressing Challenges ahead

I’ve done youth work for over 25 years. And I would say if a young person is thinking to themselves, how can I make an impact, I would say start small, with your family, siblings, cousins who are younger than you. Use that relationship to tell them why you are a student, why you’re doing what your doing and encourage & inspire them to do something, no matter what they are or who they are.

When we talk about what we do in society, there are a few things; you firstly have to press down on crime from a policing point of view. If you’re growing up in an area that is crime/gang ridden, it’s very difficult to avoid it. Its a very simple equation for young people in that situation…if I don’t join a gang, i’ll at best get bullied or at worst attacked, so they join a gang for safety. Other people are impressed by it as they do not understand how it is going to go wrong…they sort of see the glamor side. Course you are getting people that are deliberately doing that to them. So you have to make running a gang as hard as possible. Push down to make sure kids on the periphery are not sucked in, and kids that are sucked in have the support to bring them out. 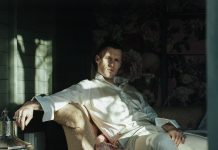 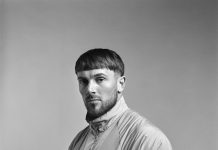 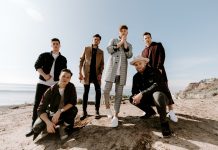 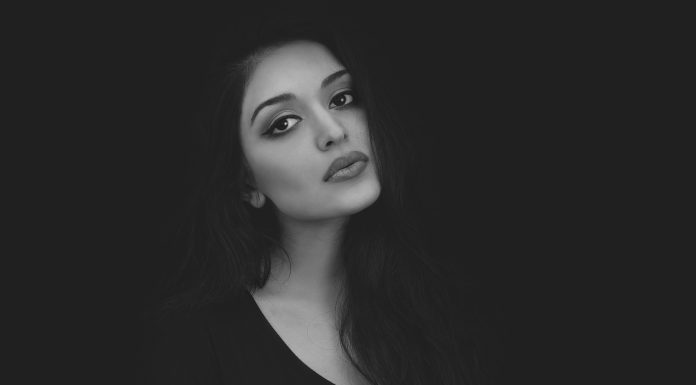 Will Exercising get me Better Grades?

Be your Own Shakespeare