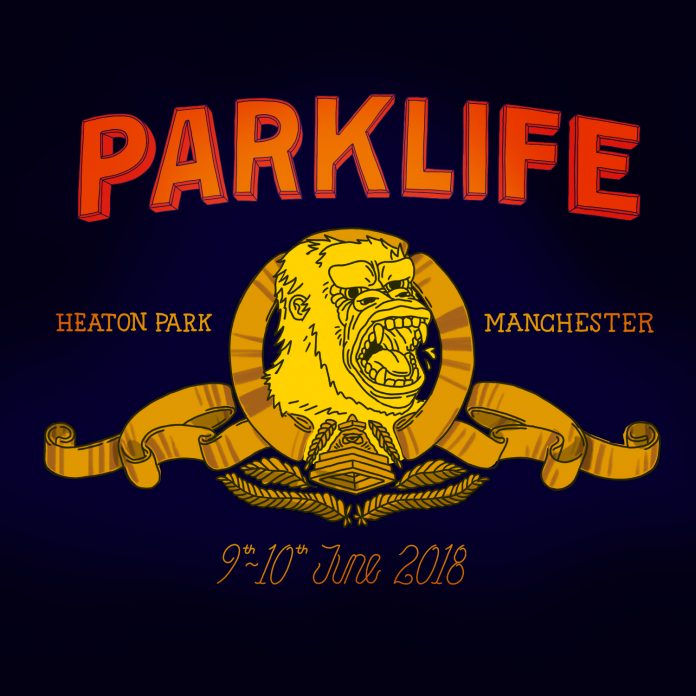 Parklife 2018 kicked off the festival season with scorching sun, sensational acts, and Summer vibes all around.

You arrive at Parklife. Despite the curse of the British festival season rain, the sun’s beaming above. You have a good tan by the time you get out the queues but you’re in the festival now. Glitter shining back at you from the faces of hundreds of millennial girls’ faces and the combined smell of sweat, beer, and deodorant tell you that you’re back. Heaton Park is transformed once again into the vibrant and sonorous playground which is Parklife.

Bass is already pounding from three different DJ sets across the park, and after a quick drink pit stop, the only question is which do you follow? With world class sets from MNEK, Bicep, Kölsch, and later Jon Hopkins, the nostalgic Eric Pyrdz and the genre-blending Bonobo, a sonic landscape of the continent faces you. If you’re into Pop, you’ll have caught sensational acts from Jessie Ware, Sampha, Lorde, N.E.R.D and the headline, The XX, playing indie pop hit after indie pop hit.

Or if Hiphop and Grime are your thing, you won’t have missed the home-grown IAMDDB, AJ TRACEY, Bugzy Malone, Giggs, or the secondary headline, A$AP Rocky. Unfortunately, Rocky is delayed en route and has to play a considerably shorter set. But every minute you get is worth it, with an early Skepta appearance for his feature on ‘Praise the Lord’, and the wreckage of a car taking centre stage in reference to his latest album, Testing. When the festival tries to shut him down, he plays on, opening mosh pits, lighting the sky up with fireworks, and promising he’ll be back.

With the night’s cool respite, Saturday is over but with a well-needed sleep, perhaps after a continued party in Manchester, you’re ready for the second day.

DJ sets from Gorgon City, MK, Annie Mac, and the Ibiza-dominating Lauren Lane (read our interview with her here) and Bicep give you the boost of an espresso shot.

The Hip-hop and Grime continue with captivating sets from Dave, J Hus, Vince Staples, and the headline, Skepta has teens sprinting across the park for his set, which thrills all with appearances from JME, Frisco, and Suspect.

The Parklife stage gives host to Not3s, with a brief return from Mabel, Sigrid, Everything Everything, CHRVCHES, and Manchester idol Liam Gallagher. The Oasis brother treats us to a good mix of solo material and Oasis classics, chorused by every voice in the park, including an emotional rendition of ‘Live Forever’, dedicated to the Manchester bombing victims.

The festival comes to an end, but it’ll be back next year, and we have the rest of the festival season to come yet.

Duke and Jones on their latest single “State of Mind” with...