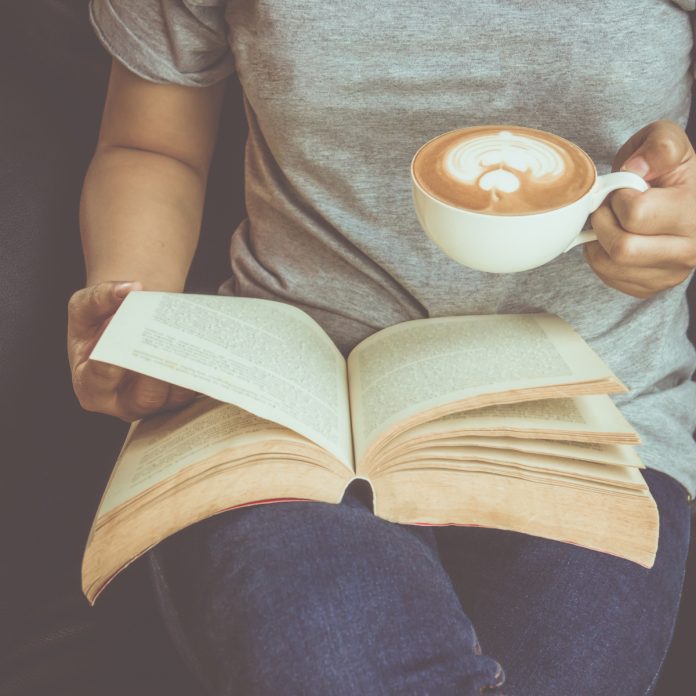 What I liked about this book were the twists and turns which are delivered thick and fast making The Couple Next Door (2017) a captivating read. It reads like a film, slowly giving away different elements of the story making the reader second guess the characters and the events that have previously took place. This is a strong debut novel which will make me eventually pick up the author’s (Shari Lapena) second novel (which is out now).

This Sunday times bestseller was killed by the hype. “The most talked about thriller of the year” is by no means a bad book but does not stand strong amongst the big names in thriller writing.

What I didn’t like was that the book came across too much like a film! It almost reads like a script rather than a novel which leads to the story being quite flat. Bestselling books like Gone Girl and Girl on the Train are cleverly structured which makes the story stick in your mind long after you turn the last page but this doesn’t have that wow factor as the characters are not as well developed. After I finished this book, I didn’t want to read it again (and I probably won’t) as the story wasn’t as strong as I hoped following the hype.

I give this book 3.5/5 due to its twists and turns which made me want to read on and finish it quickly. I will at some point read the authors second book as I would like to see what she does next. However, I didn’t particularly care for the characters and the structure let the novel down. This is not a bad book and would be enjoyed by fans of Gillian Flynn and SJ Watson but I feel this book was once again killed by the hype surrounding it.