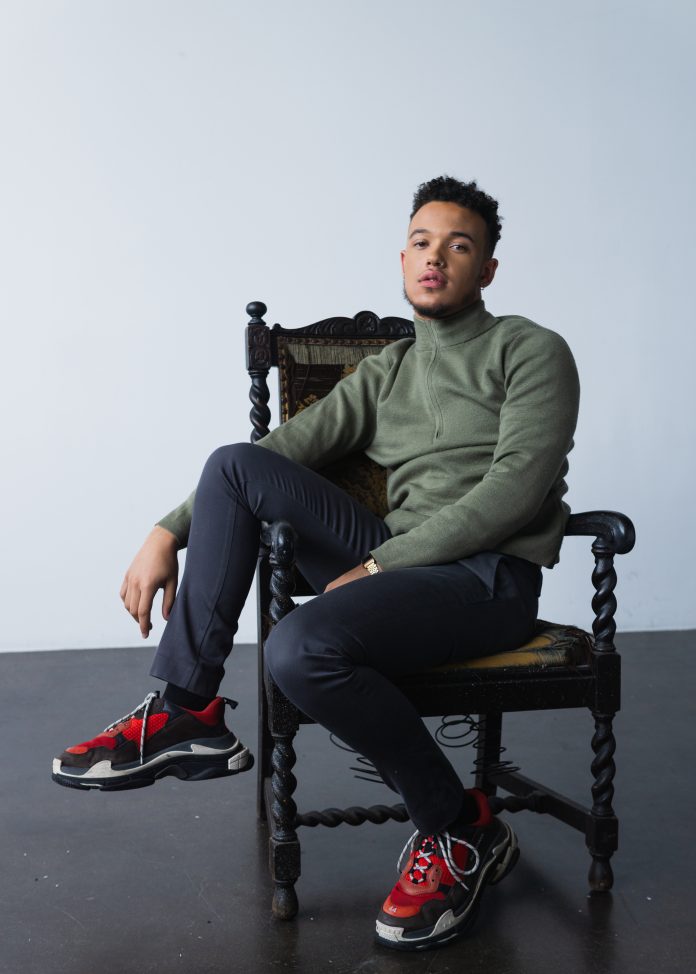 Perseverance and timing. When it’s supposed to happen it will and sacrifices often bring huge rewards. – Vincent Darby

As a young kid Vincent always loved music and knew that some way or another he would have something to do with it. Admitting there was a certain element of luck involved. This culminated in the opportunities that allowed the young artist to meet the people who helped him to get to where he is now. Vincent recalls his mom managing to get someone to hear him singing on video. Fast forward 2 months, the then 9 Year Old Vincent Darby found himself opening for Flo-Rida. Although 9 at the time, Vincent explains how he decided to take a pause to figure out what it was he was trying to achieve. Eight years later, we caught up with the highly rated artist, as he embarks on his music career!

“My music is like my confessions. Because I write so much of it, I think I give an honest and true approach of me. I think that I offer vulnerability in a time when we need it and I will descriptively express how I am feeling, I think this is why it stands out.”

Still Here We Are

Darby explains how Still Here We Are is a song he has been holding back for a number of years waiting for the right time to release. For Darby, this song holds particular sentimental value, as “Still Here We Are” is the first song produced in collaboration with Gray (producer). A song that was born in the heart of Jamaica, and one he has very fond memories of creating. Explaining by comparing his release to some of the other music he has been making of recent, has definitely helped the young artist to reach the place where he feels he should be musically.

The Birmingham born artist highlights how his team have helped him to get to where is right now and continually amaze him by their continuous unyielding support. However, none more so than his mother who Darby points to as one his main inspirations, “a single black mother raising two sons can’t be easy so to see the resilience she showed really keeps me digging in times when I’m not sure if I can keep pushing”. Noting how he got teased at high school for wanting to spend more time by a piano than on an astro-turf playing football.

Darby opens up about his parents splitting at a very young age, and he explains for anyone who 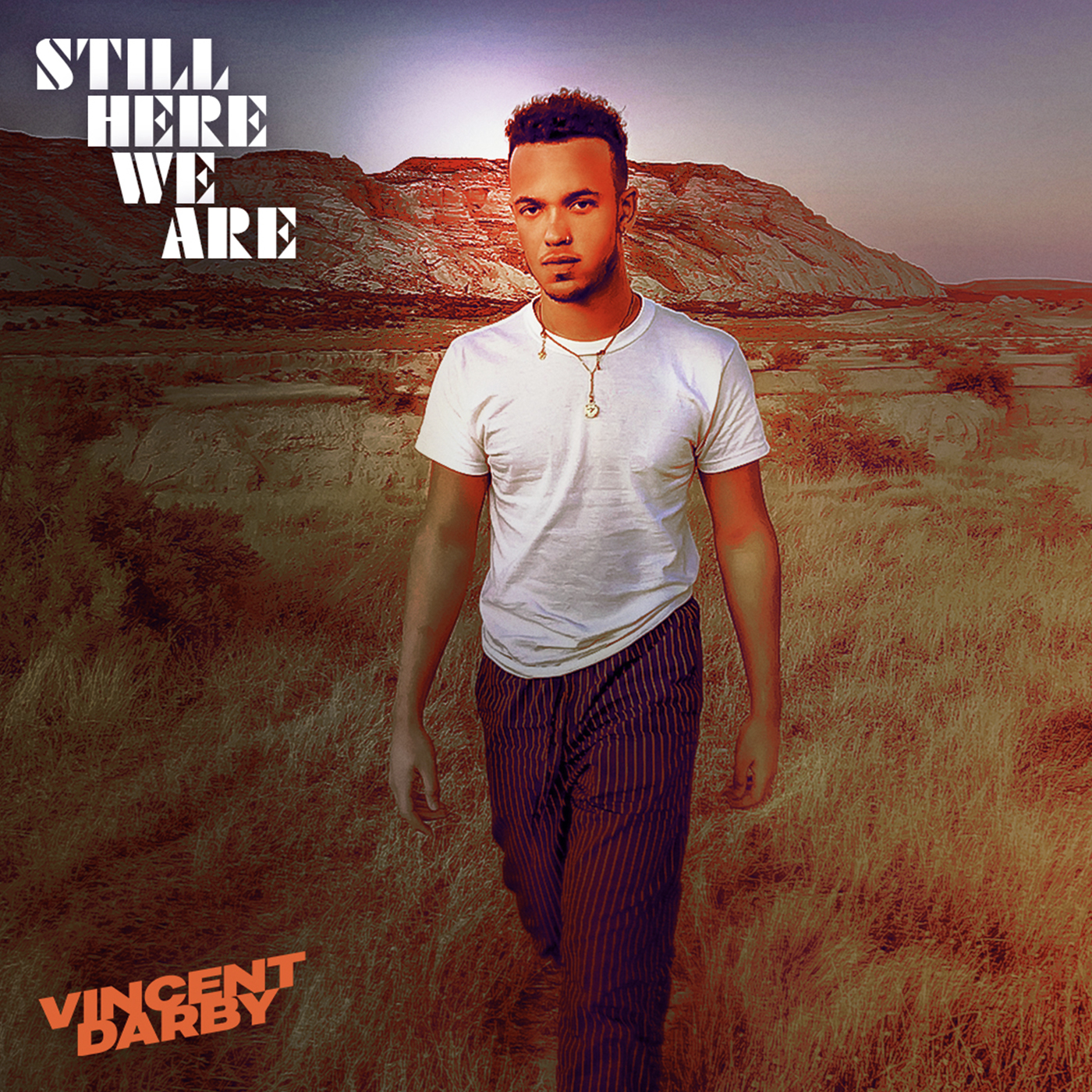 has been amongst that, they know that it isn’t the easiest of all things to deal with. Something he openly admits to seeking help with and highlights how that support really helped him and taught many ways of dealing with issues when they arise. A turning point which made the young artist want to help other people.

For Darby, finding people in the music industry that were a kin to the music he wanted to produce was incredibly important. Highlighting how the production is half of everything.

“Luckily, the first person I worked with was someone who I really worked well with. But even so, for me production needs to be really musical, so I like working with people who are going to teach me something new about music.”

Explaining that what is missing from the industry is truthful honesty. Something he feels is not really there at the moment, and needs to be brought into the mainstream.

When he is not making music, Darby enjoys DIY. For the artist, building things is like a form of meditation. With admiration lending itself to Marvin Gaye, Donny Hathaway, Sade and Soul II Soul. With specific reference to Adele and the way her music disturbs the world then disappears into the shadows.

Darby highlights that when it comes to choosing between university and music. Education is key but sometimes you have to make choices based on long term future. The artist is currently working on making a larger EP, with his main goal to make it as a “Black British” star! 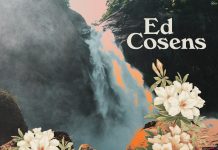 What Makes a Good Student Landlord? 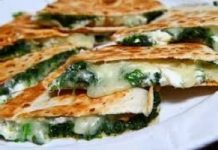 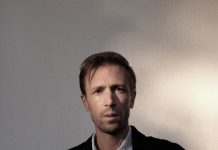 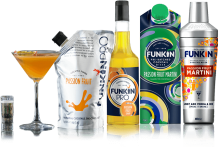 Neil Friedlander on Finding a Sound with it’s own Sonic Landscape!