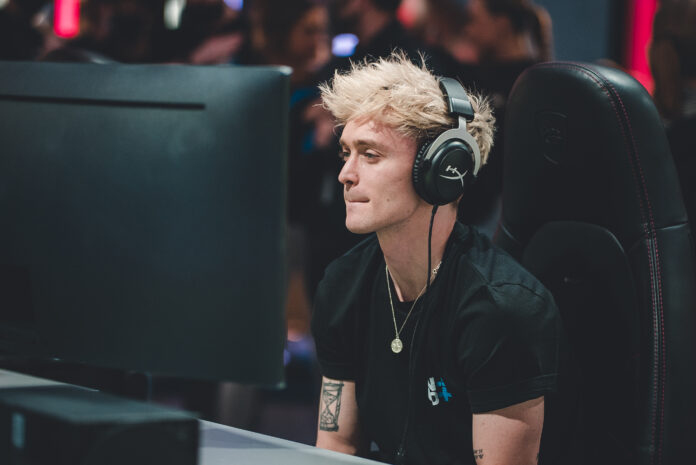 The Vamps Base Guitarist and Dancing On Ice Star Connor Ball who is passionate about gaming and helping others has today become a  Co-Owner of LDN UTD, the esports organisation that unites gaming and social issues.

Connor Ball, 25, an avid gamer and YouTube content creator is taking his passion for gaming to the world of business where he can support LDN UTD a force for good in the esports phenomenon, on their mission to combat social issues such as mental health, racism, knife crime, diversity, and loneliness. 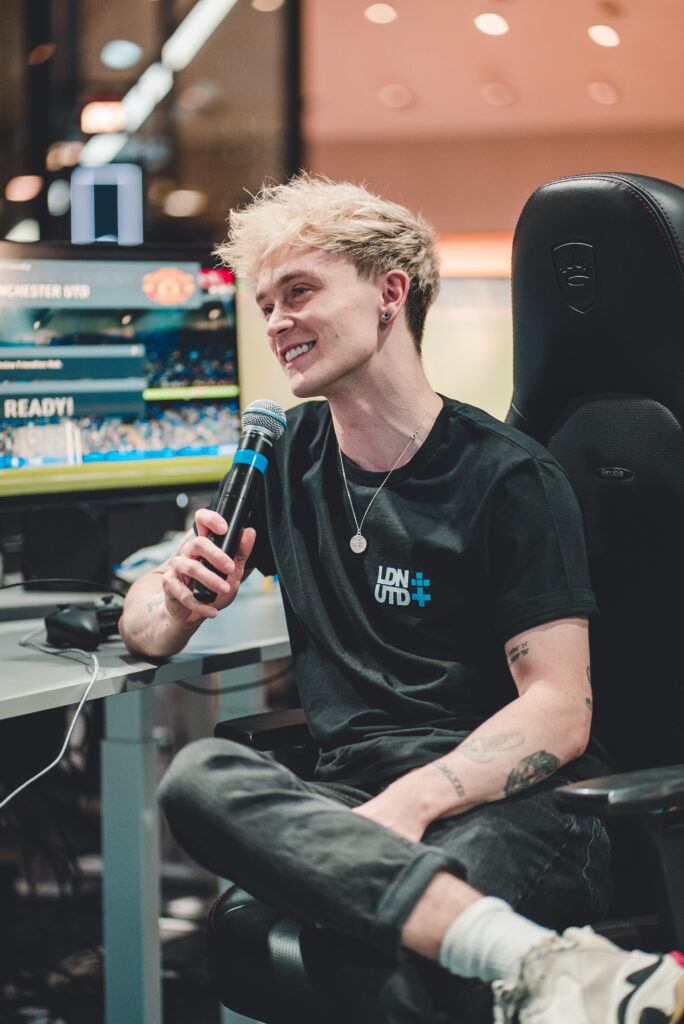 Connor has personally invested in LDN UTD and will also be a member of the Strategic Advisory Board as the org seeks to continue to nurture and develop within the esports community. Connor’s role will include launching a metaverse project, leading events related to social issues, and creating content with LDN UTD’S talent.

LDN UTD unites professional esports and grassroots gaming with healthy lifestyle and social issues and has previously held physical and online campaigns around racism, knife crime, diversity, nutrition, loneliness and education, working with stakeholders including the Mayor of London, the Rio Ferdinand Foundation, Bloomsbury Football, Matchroom Sport, and charities including Street League. LDN UTD also develops incredible players from all backgrounds and offers them a platform to play at their best, whilst using professional rosters to amplify and raise awareness around the most important issues in the world today.

Oliver Weingarten Founder and CEO of LDN UTD; “Connor is not just an ardent gamer, he is passionate about the issues we address, and to bring him into the LDN UTD family as a Co-Owner is testament to his vision of what we can achieve. I’m really looking forward to having Connor input into the strategic direction of the business as we raise funds, develop our metaverse strategy, and continue to host engaging events for our community.”

The Vamps and Dancing On Ice star Connor Ball said: “As someone who has faced their own battles with mental health, I’ve suffered with generalised anxiety, panic attacks and depression and know the struggles my generation face. Esports has a massive opportunity to engage the younger generation and tackle social issues that impact us today and in the future. I’ve known the LDN UTD team for a while, love what they do, and it is rare to be able to have an opportunity to bring my passion of gaming together with doing good. That’s what LDN UTD does, that’s why I’m getting involved.” 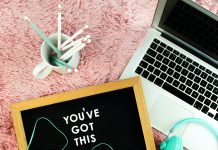 Business After the Pandemic: The Next Generation! 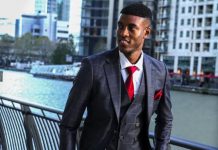 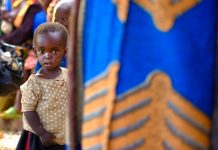 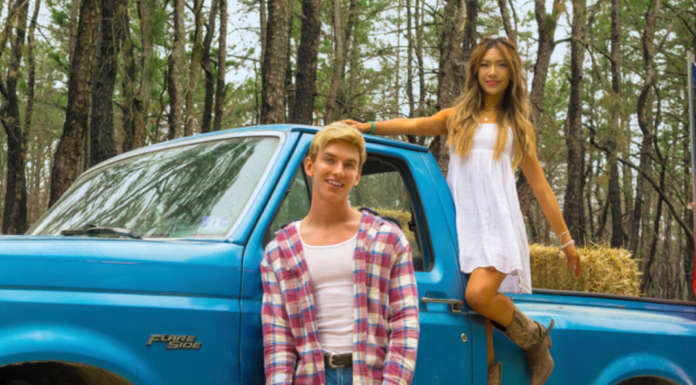 Drown This City on their latest release Colours We Won’t Know & Connecting to a Global Audience!

Corporate Solicitor to Working with the Homeless

Los Angeles based Actor Jacques Chevelle on the art of the SIDE HUSTLE!

Christmas – Getting Creative on a Student Budget

Stefan-Pierre Tomlin on What’s Your Beef & Laying the foundations for...