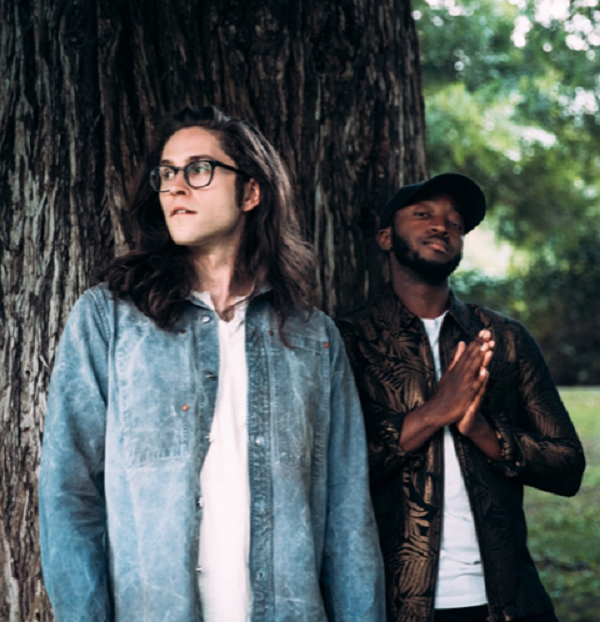 We caught up with Big Wild (aka Jackson Stell) ahead of his jam packed release schedule over the coming months leading into 2020, whilst catching up with him  about the release of his new EP Analogue Sessions.

Originally into hip-hop when in middle school, Stell found inspiration from producers including Dr. Dre, Timbaland, and the Neptunes to create his own instrumentals and find his distinct sound. Having downloaded the FL Studio demo, which is production software, Stell found himself hooked immediately.

“Having the ability to create an entire song with drums, melody, harmony, etc. was really inspiring. I had never experienced such a form of self-expression. I knew within the first year I wanted to make a living off music for the rest of my life.”

For Stell, The Analog Sessions feels like a completely original body of work, even though it’s based off of the original album. The artist was keen to reinterpret Superdream in an entirely new way by stripping back the production from his favorite tracks off. What remained was intimate and raw.

“It was a really fun challenge developing this sound as it’s out of the norm of what I usually create.”

Stell describes his music as “fairly diverse”. In the most general sense, it’s electronic music, but often falls into indie and dance genres as well. The artist takes influences from all sorts of styles and sounds and mixes them with his own personal style. For Big Wild, representation is vitally important, and as such chooses to produce, sing, and write himself. Therefore ensuring his music is a representation of himself, the embodiment of what he feels makes it so unique.

Big Wild’s favourite track to date is “6’s to 9’s”, created with Rationale. Having wanted to work with Rationale for a long time, it came about in a really natural way when the two finally connected.

Since its release on ‘Superdream’ earlier on this year, Big Wild has also recorded a stripped back version of the track as part of the Analog Sessions, released a remix package around the song and produced a choreographed music video for the track. For the artist, all of these pieces have been important in developing different angles of the song.

Stell wants listeners to feel the full spectrum of emotions when they listen to his music- mainly joy & happiness. The artist further highlights how all his songs are based on his personal experiences which cover a range of topics like existentialism, falling in love, experiencing change, etc. Stell is keen to ensure the listener is able to find something they can relate to within his music. 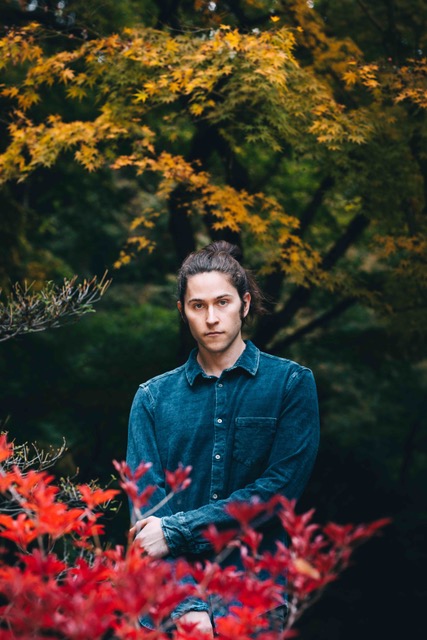 For Big Wild, music has been a singular pursuit…

“I’ve always had this focus on doing so much by myself, being self-sufficient, and committing 100% to my vision. That being said, I had some close friends growing up that I would make music with and share music with. Those friends were really important in expanding my ear and finding interest in all kinds of styles. That has really helped me become a better musician in more ways than one.”

Producing for Stell was isolated while he was growing up. In the move to LA several years prior, Stell made the decision to start connecting with other producers. Something he openly admits to being a breath of fresh air. Stell was found he was able to connect with a huge pool of talented producers and songwriters that spoke his language and could geek out with. Stell found the sense of community was really beneficial to him, a sense of belonging.

Big Wild feels the resources for artists with a vision need to continue to improve, and there needs to be more exposure for independent artists. For Big Wild, too much hard work and talent gets overlooked by the current big fish in the scene.

For students looking to get into the music industry, Stell believes it’s important to separate yourself from everyone else in the music industry by discovering who you are and what you enjoy. To learn the craft of producing by mimicking other sounds you hear, but equally ensuring to always concentrate on adding your own flair to your work.

Having just wrapped up a 26+ date headline tour this fall, Big Wild is taking a moment to rest. However, having been feeling really inspired lately, the producer is eager to get back in the studio and start writing new music. “2020 is going to be a fun year…!!”