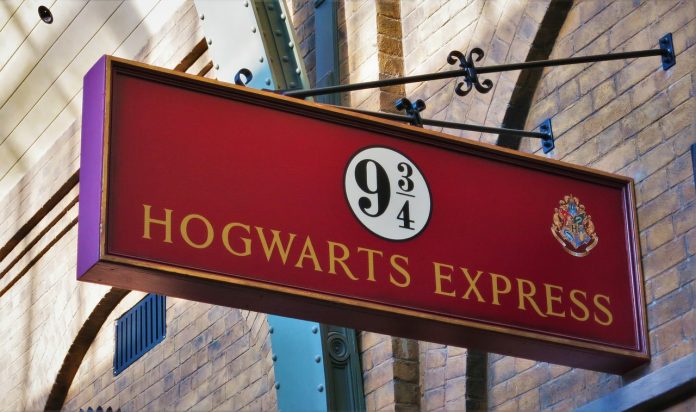 Harry Potter And The Cursed Child made theatre history by receiving nine gongs at the Olivier Awards.

John Tiffany took home the best director award for the J K Rowling adaptation, which had a total of 11 nominations.

Harry Potter And The Cursed Child passed the previous record of seven prizes set by Matilda The Musical in 2012 and The Curious Incident Of The Dog In The Night-Time a year later.

Other winners on the night included Billie Piper, named best actress for her role in the Young Vic’s production of Yerma, where she plays “a woman driven to the unthinkable by her desperate desire to have a child”.

The play opened to very positive reviews, praising Piper for her “astonishing” and “shatteringly powerful” role.

Receiving the award, Piper said she hoped her children would one day look back at this moment and “be proud”.

“Everything I do, I do it for them,” she added.

West End musical Groundhog Day was announced as best new musical, as well as best actor in a musical for Andy Karl.

And it wasn’t the only Lloyd Webber musical to scoop an award.

The stage adaptation of the Jack Black comedy School of Rock won outstanding achievement in music for the three children’s bands who perform at the New London Theatre.

National Theatre of Scotland’s production of Our Ladies Of Perpetual Succour was named best new comedy, while former Glee star Amber Riley took home best actress in a musical for her role in Dreamgirls.

The ceremony at the Royal Albert Hall included performances by Gary Barlow and Tim Firth, Amber Riley and the companies of School Of Rock and Jesus Christ Superstar.