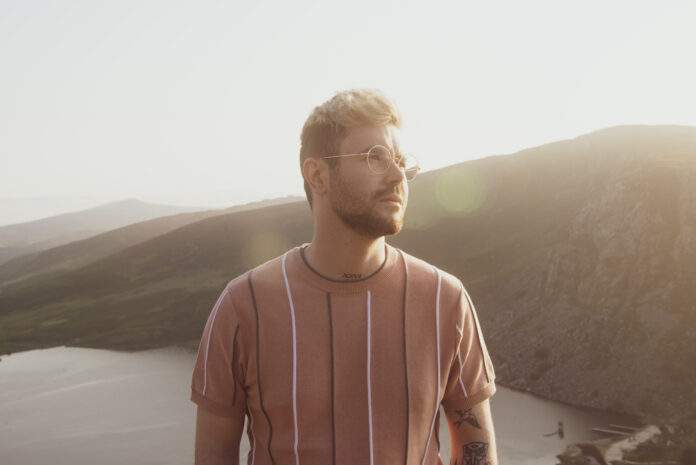 We caught up with Sony Records artist Robert Grace following the release of his new EP “XXVII”. Having grown up in a very musical household, he explains how from a young age he always felt like it was something he was made to do. For the Irish singer and songwriter, his new EP has two meanings. One which relays a message about the one that got away, whilst the personal tone of the song relates to wanting your happiness back. Grace describes it as the version of yourself that used to get excited over the little things.

By his own admission, the artist has built his music up by creating “happy sad songs”. With a great deal of his music focused around mental health, which he believes a lot of people are relating to. Mixing happy melodies with serious topics.

“You have to be a bit of everything nowadays! It’s takes a lot of effort but if you put in the work it will eventually pay off. I mainly utilised TikTok which happens to be the most effective platform to push music right now. At the moment I’m at 2.2 million followers”.

The artist is keen ensure that through his music, his fans do not feel a sense of loneliness, but instead that they relate to his music in one way or another. He opens up about struggling regulary with his own issues. Highlighting the phenomenal support he has from his family, who have helped steer him through this mental gauntlet. 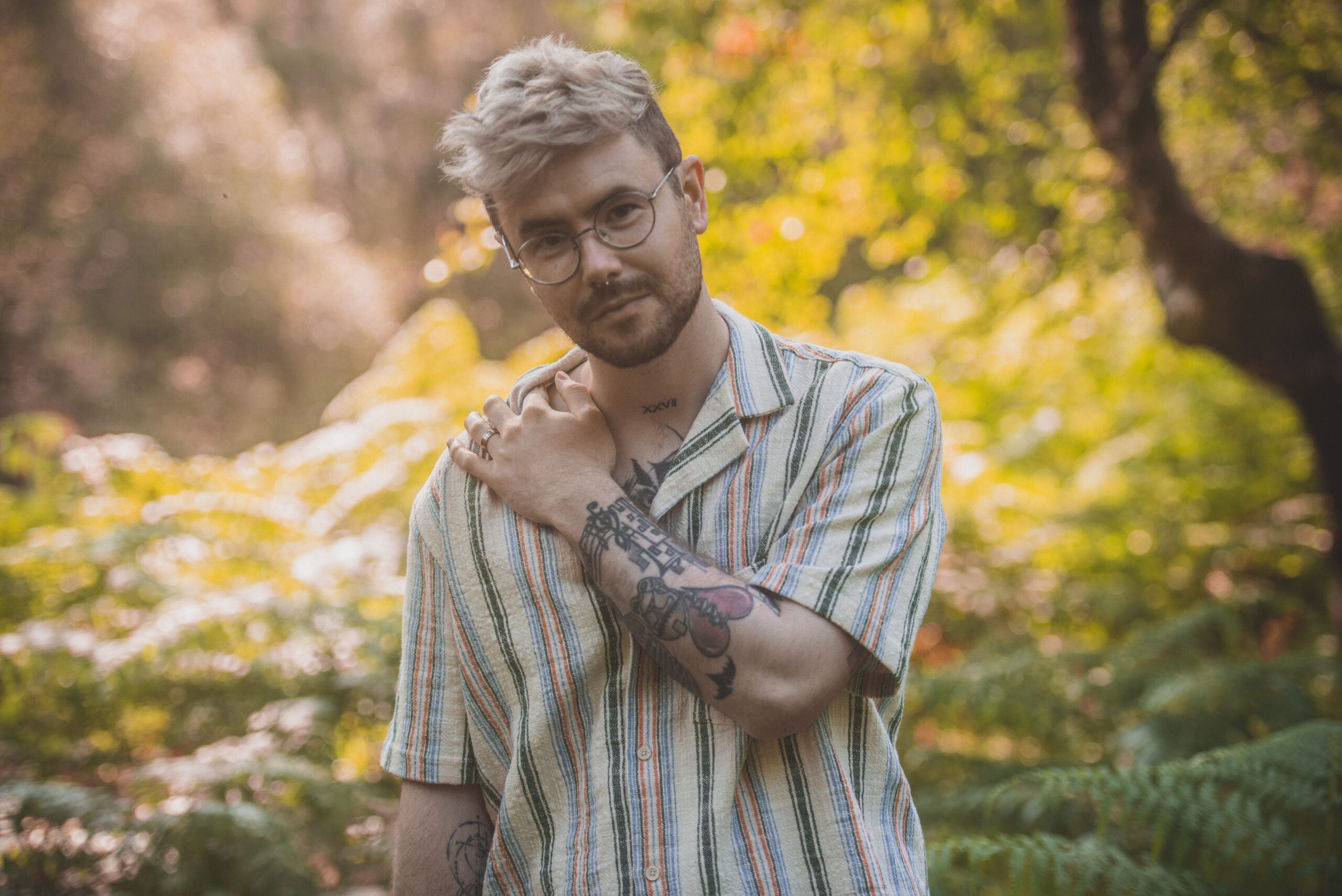 “Making music is my way of venting how I feel. Not great at talking about things. I can sing about it all day though haha I wouldn’t say I’ve overcome it just yet but learning to deal with it better”.

With special mention to his team, Grace goes onto highlight the importance of finding a team you can trust and who believes in your music. Finding additional inspiration through his family, which is a key part of his creative process. For the artist, if you are going to pursue your dream, make sure to be consistent and give it 110%. Going onto point out that if offers you the best chance of achieving your vision, and whilst by no means a walk in the park. The journey there will be the most fun you have ever had! #watchthisspace

Netherlands based duo ISLE on their latest entry Lone Wolf, and...