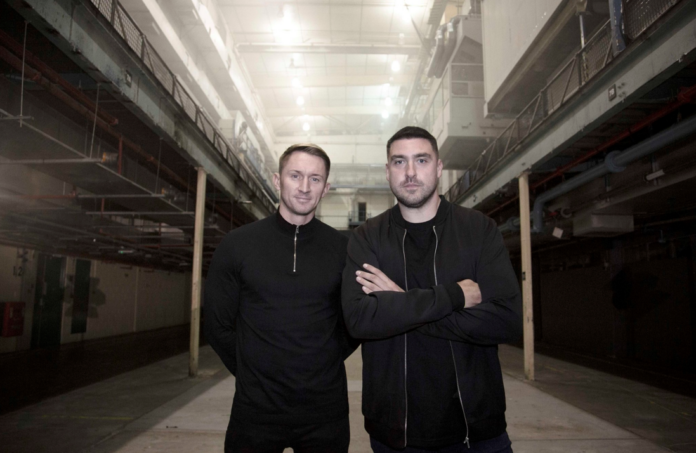 Aside from the actual performance, the venue itself was magnificent; with a capacity of just over 12 thousand, the ability to fill the room with energy is a feat alone. As a self professed rookie in the house scene, the sheer ability to maintain enthusiasm for a 7 hour gig is a credit to the producer duo themselves. Whilst I have frequented such establishments as Fabric and Egg (notorious London-based house clubs) nothing can compare to the atmosphere of anticipating a big name.

I assume that many of the clientele were awaiting for the DJ’s biggest hits of ‘Cola’ and ‘Panic Room’; needless to say the headliners of the tour did not disappoint. Teamed with visual effects; lasers spreading the entire of the stadium, live-time feeds of the crowd and performers superimposed onto the backdrop, as well as a hoard of pyrotechnics to accompany the beat – this was the perfect mix of the concert and house experience. Whilst tech purists may favour stronger intensity of base, darker environments, and less pop-y repetitors, the Dark Matter tour was undeniably fun. Whilst another patron quipped to ‘go to Printworks (another London institution) instead’ when I asked him for his review of the performance, I struggle to believe that anyone from the thousands-strong crowd went home feeling anything less than elated. 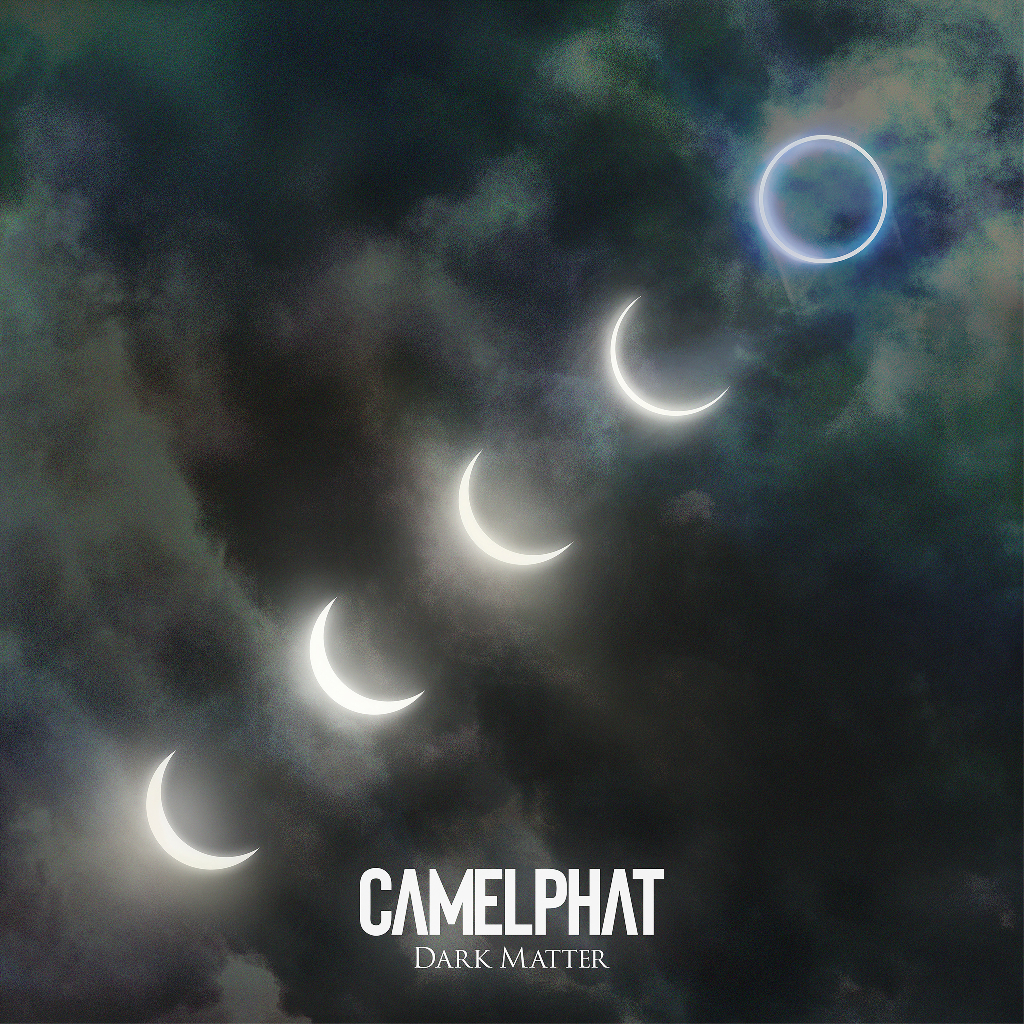 Accompanied by other, more tenured, techno-fans, my attention was directed to the undercard of the tour. Whilst the concert didn’t really ‘start’ until CamelPhat made their appearance at midnight, many hardcore ravers arrived earlier to party with the Disk Jokey rising-stars. My stand-out of the night was ‘Heidi’; admittedly it is still uncommon to see female artists, which was maybe what I found so refreshing about the set itself. She commanded the room for what was clearly a genuine love for the gigs – that and from what I could see, a healthy dose of Buckfast. Others: Rebuke, Patrice Baumel, and Massano deserve their supporters shoutout too.

Overall, the set was well laced together with consuming visuals and transcendent drops; simply from this you can tell the craft and work that was placed into curating the CamelPhat experience. Well worth the £7.70 the OVO charged for a pint. Almost!

Los Angeles based Artist Noizu on “Summer 91”, and breaking into...