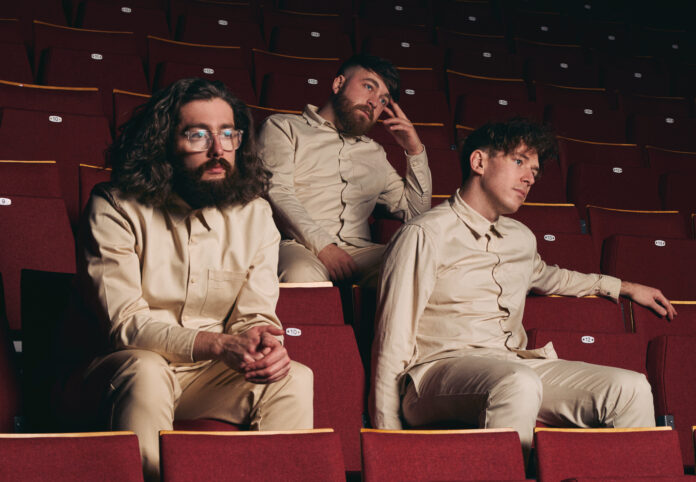 We caught up with Glaswegian three-piece FATHERSON prior to release of their highly anticipated new album NORMAL FEARS [out now]. They explain that their latest album gave the band a chance to bring new influences to the table. From the drums and bass, through to vocals, which are inspired by neo soul and motown alongside their classic Fatherson choruses!

Having been making music together since school, the band moved from Kilmarnock to Glasgow. Taking the opportunity to immerse themselves in showcasing their talent at local shows, which led the band to tour the UK and Europe. With special reference to their fanbase from when they originally started that has grown with them as they have built their music careers.

The band explain that they want their listeners to find themselves within their lyrics & melodies. “I think music is one of the most important things to bring people together. People seem to find solace and community in our music and that’s amazing!” 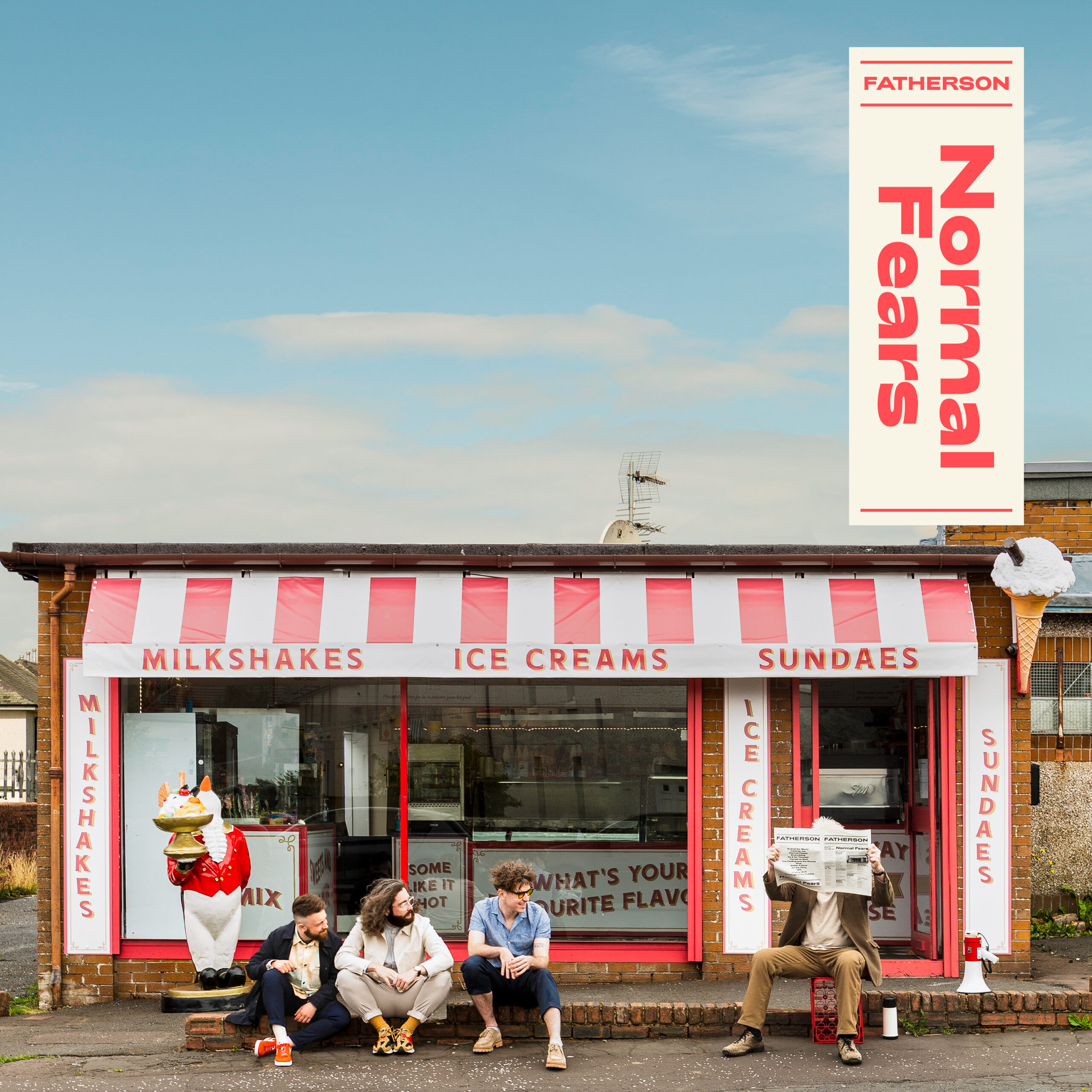 Ross explains that the verses and chorus were written during his first acoustic guitar. Going onto to highlight that once he had been able to get the rest of the team into the studio, their ideas just went wild, and this culminated in the layout for the album being completed within a day.

“We got to experiment with some cool keyboards and different vocal arrangements. The middle was written for 3 voices and on the Album we managed to get our friends Joe from Amber Run and Kris from Blue Americans to lend their voices and it just brought something we were so proud of to life! I think it’s one of the coolest songs on Normal Fears. It’s certainly my favourite creation.”

Ross goes onto point out that if you build a career doing the things that you want then you’ll have a great career! The music industry will always be about connecting with an audience. If you can find people that want to listen to your music be that live, streaming or social media then that’s amazing! He further highlights the importance of building a family around what you want to do. Finding people that share your vision and can help support you to get there.

According to the band, there are so many amazing ways to work in the music industry outside of being an artist. Ranging from sound engineers, tour managers, backline techs, managers and working at a record label/streaming service – the possibilities are endless. For them, finding a part of the industry you’d like to get involved in and find people that already do those jobs and just pester them to let you come see what it’s like is part of the journey. “Networking is the best way into the industry and even if you don’t like the job you thought you would people will always point towards something you might love!”

Ross explains that the biggest challenge for the band has been working through the pandemic. Finding a new way of sharing music with the world. FATHERSON is currently working on the live show for getting back out on tour in the UK for May/June and Europe in Sept/October. “It’s amazing to be gearing back up to get out into the world and do what we love most!” #watchthisspace

DJ & Radio Presenter Jodie Weston on a journey as a...