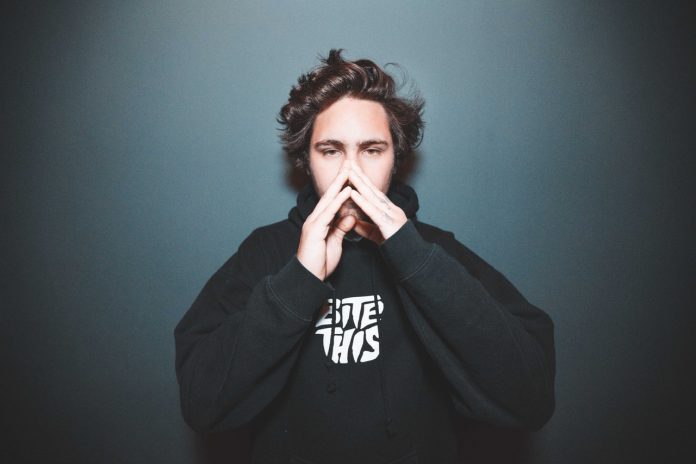 Most people can recall a memory that transformed the rest of their lives. Perhaps watching a movie altered the way you viewed the world, or a childhood encounter set off a string of hobbies that would later form the foundations of your future career. For American Dj Jauz, it was the latter that paved the way for his footings into the industry. From just the age of 6, his musical purpose was mapped out.

“One of my earliest memories is being in Chicago,” Jauz tells us. “I can’t remember where we were, but it’s one of my most vivid memories as a kid. I remember walking up these stairs and saying to my mom, ‘I’m going to do music. It’s going to happen. That’s my goal’.” 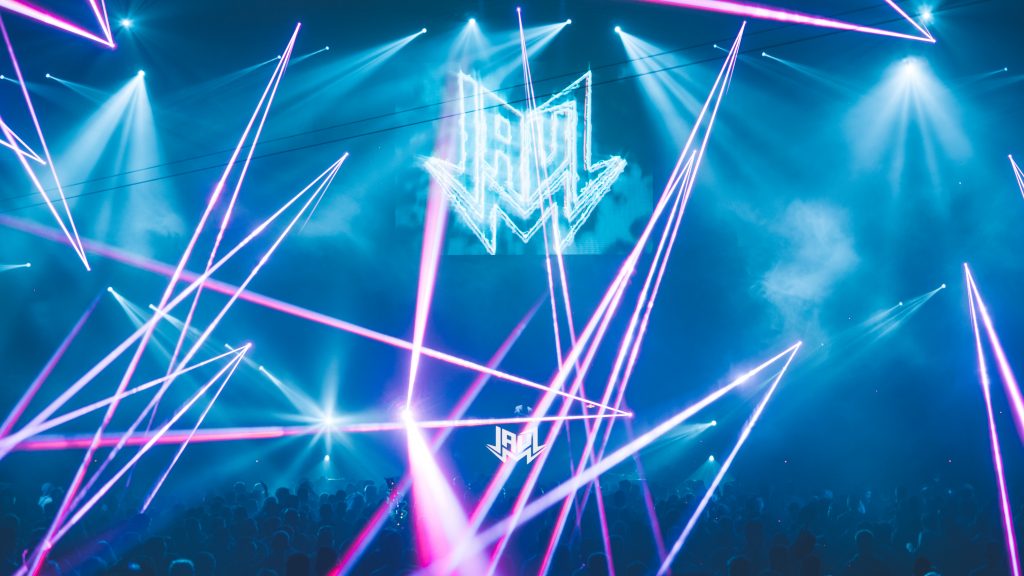 With positive affirmations manifesting into reality become widely noted in today’s pseudo-conscious culture, it’s clear Jauz had a firm grasp on the law of attraction from a young age. What’s more, is how the theory’s probability is undoubtedly proven in his success. But, like anybody trying to make it in the industry, it wasn’t all plain sailing. After attempting to catapult his way into the music scene during high school, Jauz was faced with the realities of piecing together a band during one of the most developmental times of your life.

“My goal was to tour in a metal band,” the DJ recalls. “Live in a dirty, stinky sprinter van – that was the goal.” Luckily for Jauz, things panned out a little better than he’d envisioned. “I was so frustrated with the lack of effort I was getting from other people, as far as putting bands together went.”

Rather than rely on the motivations of others, Jauz took matters into his own hands. Ridding himself of his heavy metal band dreams, a new journey came to light. “This was it,” he states. “I’m a one-man band now. I know nothing about the music I’m making or going to make – but as long as I work hard at it, no one’s going to stop me. That was my drive for getting into electronic music.”

While Jauz’s continued belief in his capabilities set him up for success, making the leap from metal to electronic came with its own challenges.  Coming from the world of metal, it was a process that took versatility, dedication and, above all, belief. Since then Jauz has captivated the hearts of the dance community will his effortless fusion of energetic sets and underground tunes.

But, as the House sensation’s childhood memories dictate, you can’t make the leap from an aspiring producer to playing the main stage of festivals without hard work and determination. His euphoric originals gained popularity by blending viral remixes that seamlessly eave in and out of several music categories – creating the gateway for the release of his forthcoming album.

Fittingly, his debut album, The Wise and The Wicked, is as distinctive as his journey into the industry so far. Staying true to his creed ‘music has no boundaries’, each track on the bass-house masterpiece represents a different side of Jauz’s musical personality. “I spent a lot of time in placing the songs in the right order,” he states. “it feels like you’re going on a journey. Half of it was me saying, I’m Jauz – and the other half of me was saying – no, this is my album, my opportunity to get out there and expand on what it means to me. That has always been the battle, the internal conflict that I have when I write music.”

This dichotomy is something of a trademark for the DJ – both musically and on a personal level. As Jauz himself puts, it represents: “two sides of my brain that are made up of two waring factions. The message of the album is you don’t have to be ‘this’, or ‘that’. You can pull elements from all influences and all elements of yourself to create a bigger product.”