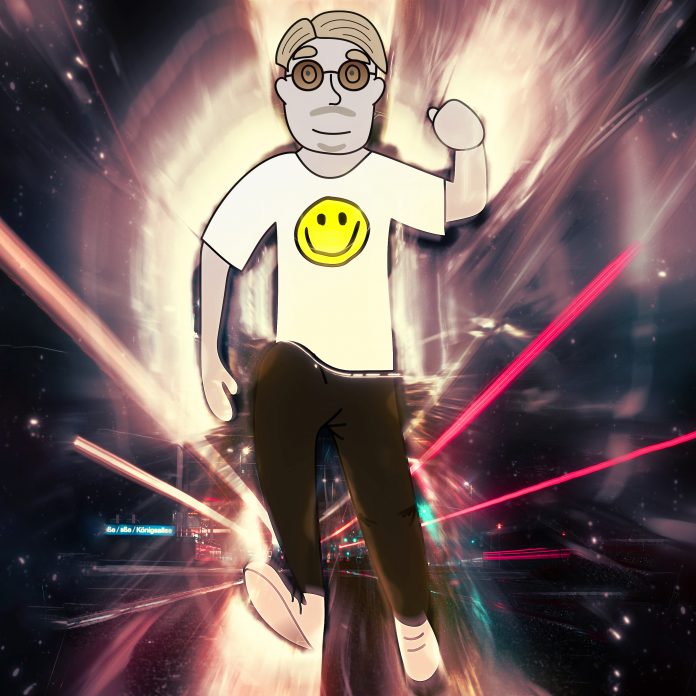 “Work hard on your music.  Focus on that first before trying to go out and do shows.  If you can play a set of mostly your own songs then you will stand out from the crowd”.

Los Angeles based Noizu grew up with music around him at an early age, he explains. Pointing out how he knew he wanted to make music for a living since he was as young as thirteen years of age. Initially by playing in bands and then evolving to learn how to produce. Opening the LA artist to a world of music opportunities! Finally settling on Tech House & House as his preferred genre of choice.

We catch up with the artist following his latest release “Summer 91”. Noting how through this release has pushed him towards more than just a club led song. The reaction to this song has been amazing, he goes onto highlight.  Opening the artists mind on trying new things. Noizu explains how he tries to mix up his songs but still holding onto his original sound! In doing so, he hopes to offer his fans something which they can enjoy and have fun with.

The artist notes how his father has always pushed him to work hard at music.  Highlighting how he was very supportive growing up, most notably when he left school to pursue music. His dad encouraged every moment of it. The artist explaining that through his actions, it has allowed him to focus and achieve what he wants to do!

There’s defiantly been some moments in the past that have been very disencouraging, the artist explains.  Highlighting how he always used to be very aware of what people would say and it would make the artist paranoid at shows to just ‘please the crowd’. However, once Noizu was born, the LA producer chose to stick to his guns and didn’t care what people thought or said.  He points to the impact utilizing social media has had on his career.

“It’s great because you can be closer with your fans and get your music heard some much quicker than before.  I think there is pros and cons to it though… people get judged on how many followers they have now and not on their talent”.

It’s important to have some kind of break into the music industry, he explains.  Whether it’s hoping from label to label to get your name out or you support bigger DJs! For the producer, it’s important to find a sound and stick with it. Identity for Noizu is just as important as music.

The producer’s biggest challenge by far has been not giving up. Highlighting how the music industry can be incredibly up and down, so the best thing is to keep at it and not look back! The LA producer has some new originals and remixes coming out this year! #watchthisspace