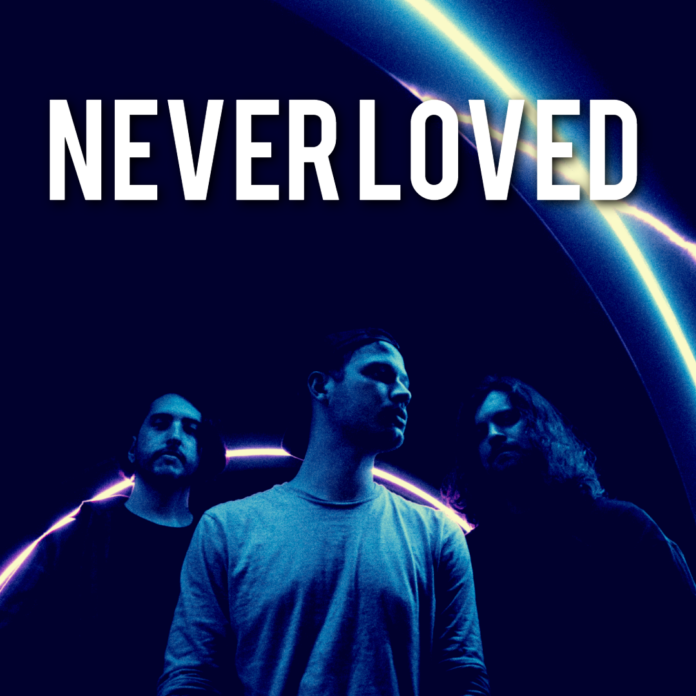 After years of teasing, alternative rock band Never Loved is giving fans what they want. The band has finally shared ‘Autumn’ which received its premiere on Under The Radar. ‘Autumn’ is the second single from Never Loved’s highly anticipated debut album Over It. We caught up with the south Florida band to find out more about their humble beginnings and their ambitions for global domination!!

Combined of Cameron Knopp (vocals, guitar) and Jay Gayoso (bass), the originally formed as they felt music are not available that spoke directly to the fans. Shane O’Brien (guitar) later joined the duo to officially form the three-piece group.

Their debut album “Over It” is a collection of songs written over different spans of time, they explain. Cameron highlights how he is always writing whether there is a record on the horizon or not. Going onto point out how “Over It” has developed the trio as artists in the sense of trying to do what they have already produced, but better. “There’s always magic in creating something in the moment, but it’s always good to look back and see how you can improve”. Inspired by the life experiences mixed with the many artists who have driven them forward.

Cameron highlights how when it comes to their music, he is keen to offer something the listeners can take away from the song. In pursuiing their dream, he notes how there has been judgement and doubt along the way from people who are not even close to the front man. Openly admitting that the best way is to simply block it out. The band relish the opportunity social media has given them to connect with people all over the world. At the same time, the artists point out how there are a great deal of factors that go into finding the right mix when producing your music. Highlighting that “the most important thing to me is making sure you vibe as people, are on the same page, and to just have fun”.

For the band, everyone has a different path. Hard work, dedication, and perseverance are important. At the end of the day you just gotta trust the process! Pointing out that their biggest challenge to dates has been Covid 19 and it’s impact on how it has changed the way entertainment is conducted. The band are currently getting ready for their tour with Armor For Sleep this Autumn, in addition to generating new content!#watchthisspace

NY Singer-Songwriter Sheldon Ray on “Man of the World” & Overcoming...