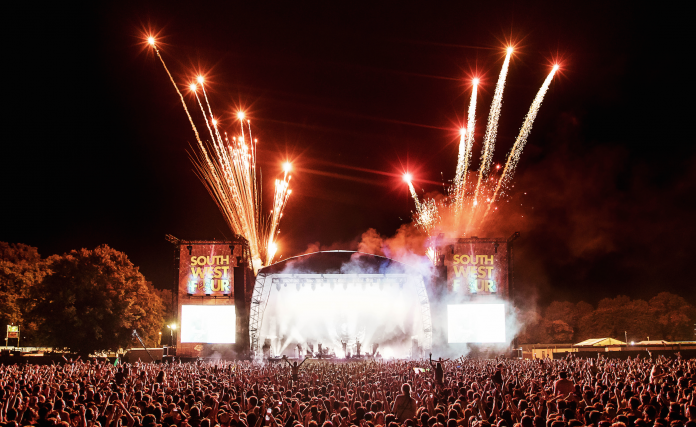 Weekend and Sunday tickets now sold out, with last remaining Saturday tickets selling fast and on course to sell out ahead of 15th anniversary edition on 25th & 26th August

PLUS MANY MORE ACROSS 5 STAGES 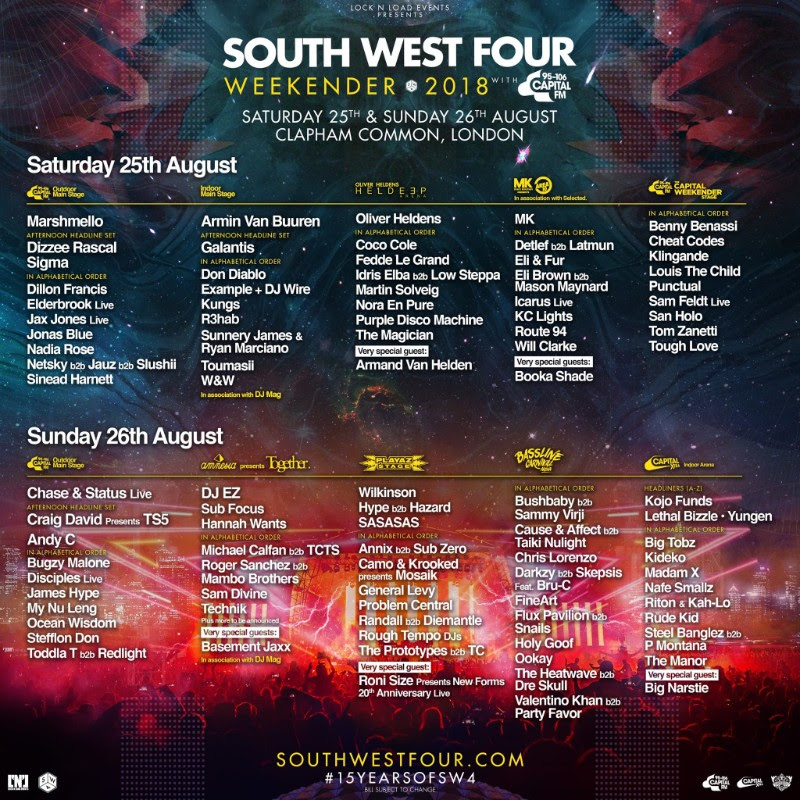 With just one month to go until South West Four celebrates its 15th-anniversary edition, all weekend and Sunday tickets are now sold out, with the last remaining tickets for the Saturday selling fast. 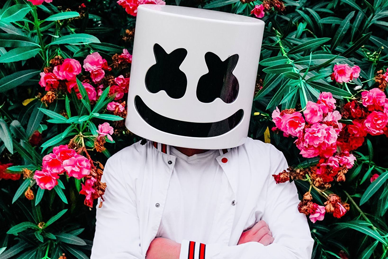 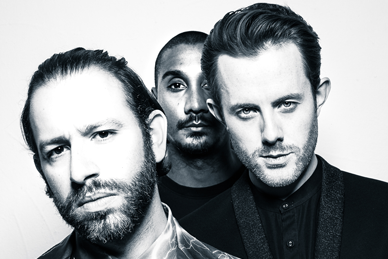 Amassing a huge back-catalogue of former headliners, including Faithless, Skrillex, The Chemical Brothers, deadmau5, Pendulum (Live), Rudimental, Eric Prydz and Above & Beyond, South West Four started as a backyard party in June 2001 and rapidly grew in number over the next couple of years, moving to Clapham Common in August 2004. As the festival progressed, the crowds increased, and the lineups grew bigger and stronger than ever before.

In addition to the impressive list of headline acts, the festival is renowned for boasting a number of carefully curated stage hosts which has seen Amnesia, ANTS and Fatboy Slim’s Smile High Clubshowcase in recent years, with 2018 welcoming arenas from Oliver Heldens presents ‘Heldeep’, Playaz, Amnesia presents Together, and the debut of ‘Bassline Carnival’.

With a decade and a half of experience, this upcoming milestone is set to be as lively as ever. 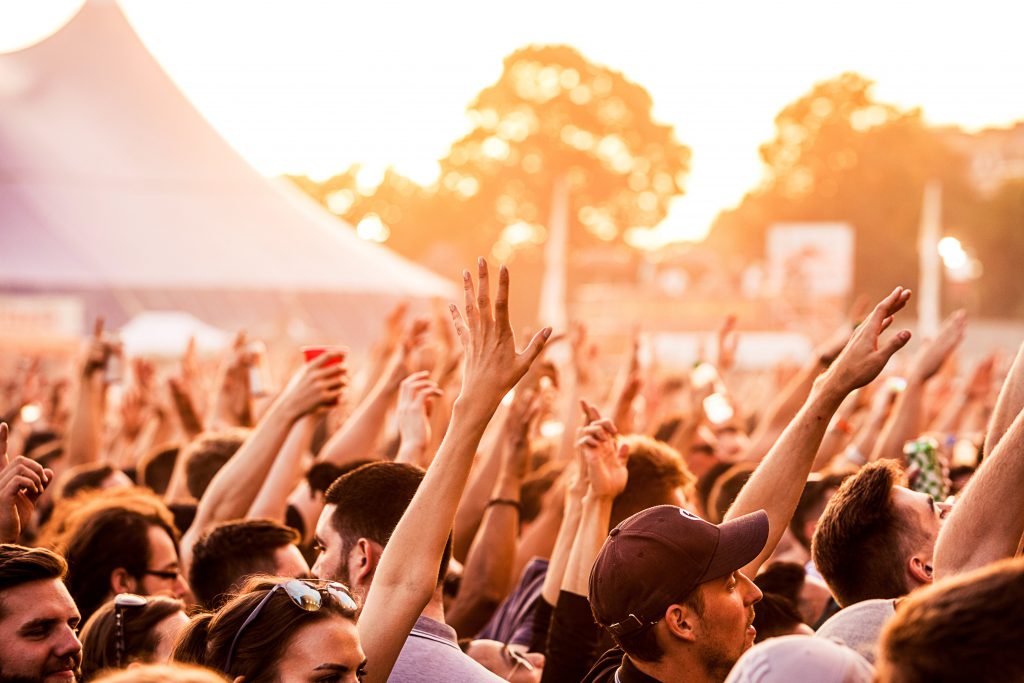