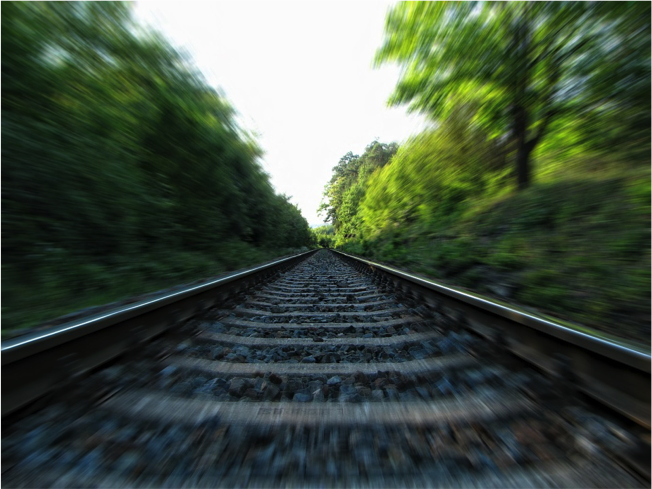 ­Each year the day slightly alters, but this year the dreaded day falls on Sunday 18 June: Father’s Day.

There are many reasons why you might not celebrate it — you may not believe in superficial holidays, may not have seen your father in a while, or live too far apart, you might not know who he is, or he may have walked out before you had the chance. Or you may be like me, and were gifted with two amazing parents but were left with only one, after the other became painfully ripped from your life.

It was just like any ordinary day, I woke up for Sixth Form College, a month before I turned 18, and started getting ready for school; while I was brushing my teeth there was a knock at the door. My mum answered and I knew something was up, she said it was the postman but when I took a shower that morning I can remember the water running through my hair and trickling down my face and I kept thinking it can’t be that, it can’t be that, but I just had that gut feeling.

When I was younger, I would sometimes get upset over the thought of losing one of my parents, but I always used to shrug away the feeling, overriding it with the thought of ‘it won’t happen to me.’ But it did, the unthinkable event that ruined everything, and threw my world upside down.

When I came home from school, I was given the news, and words cannot describe how empty I felt. I sat there in the living room crying for hours, and hours and hours but the pain and sadness engulfed me until it made everything a struggle. Not only had I lost my father, but my guru, my storyteller, and my best friend. I could sit for hours with him talking about anything, and it would be the best conversation, yet there are so many anecdotes that I will never know the endings to, so many questions that I would have liked to ask.

The ensuing weeks were horrendous, I was given a week off school, but I don’t think I even took the full week as I could not bear the silence inside my head. I found it difficult to deal with the grief, my mum tried to be supportive and give me hugs but I pushed them away. I did not want to talk about it, I just wanted to hide in a bubble and float away, until I reached the stars, and could wish for him to come back again.

I can remember the aimless days, sitting outside his front door crying, the dreams that were so vivid I woke up thinking he was still alive. For Father’s Day I bought a card and wrote in it, hoping that somehow if I closed my eyes, everything would be okay again. I was disappointed with my friends, apart from the initial reaction, I never got asked how I felt, or if I was okay, or how I was coping. I know now that they must have felt too awkward, but I felt like everyone was slipping back to normal so quickly, apart from me.

The worst part was that I hadn’t spoken to him in two weeks, and the last time we spoke on the phone I was angry about something petty. The last conversation I had with him I was annoyed, I never got to say I love you. I wish more than anything that I could go back to that moment, so I can say those words to him one last time.

Sometimes it’s hard when I hear people complaining about their parents. I think, can you not have a bit more respect? Do you not understand how fleeting life is, that I would do anything in the world to swap places?

Or the moments when I am sitting there, silent, staring off into the distance, trying to hold back the tears, and my friends ask me why I’m not talking. It’s difficult to explain to them, that years later I can feel like bursting into tears at any moment, or that anything in life can remind me of him.

There are so many things in life that I have now been rid of, my life path instantly changed and a part of me died with him. He was always so proud of me, but he never got to see me graduate, will never walk me down the aisle, my kids will never know who my father was, and I will only have distant stories to aide me instead of his fun and humorous personality. I wish I could hear what his voice was like, or feel one of his hugs. I don’t want the memories to fade, but it’s hard to keep them when it’s only inside your head.

The intense pain eventually subsided until I was left with an empty space that follows me everywhere I go, like a dark shadow, and no matter how much I travel, how much I succeed in my career, or how happy I become, it never goes away, as nothing can ever bring him back.

This is probably the first time that I have openly talked about this, ever. It was easier to keep the pain and silence in, or to push the thoughts to the back of my head, pretend like it never happened, and that it is one big dream. I would advise to re-live the memories so they never fade, talk about them so you can share their greatness, and remember to look after yourself and take time out when you need to.

If anyone else is going through something similar, then don’t hold onto regret, as you can’t undo the past, and sadness does fly away on the wings of time. I have learnt to feel happy for the years he was in my life, to cherish those moments, as “the best and most beautiful things in the world cannot be seen, nor touched, but are felt in the heart.”

I am definitely a stronger person now. After going through this, I feel like I can go through anything. My mum, who is the most amazing, intelligent and stylish woman you will ever meet, has always been there for me and is my role model, and hopefully, I can be like her one day.

He would always say to me, “You will never know how much I love you until you have children of your own” and although that has yet to happen, I do.

There is light at the end of the tunnel so do not give up hope, as it does get better. Don’t feel guilty for getting on with your life, as that is what they would have wanted. A part of them lives on in you, so live each day to the fullest, and stay positive.

This quote says it all, “Nothing you love is lost. Not really. Things, people – they always go away sooner or later. You can’t hold them anymore than you can hold moonlight. But if they’ve touched you, if they’re inside you, then they’re still yours. The only things you ever really have are the ones you hold inside your heart.” Bruce Coville

If you need someone to talk to, don’t hesitate to message me @anouskalevart! 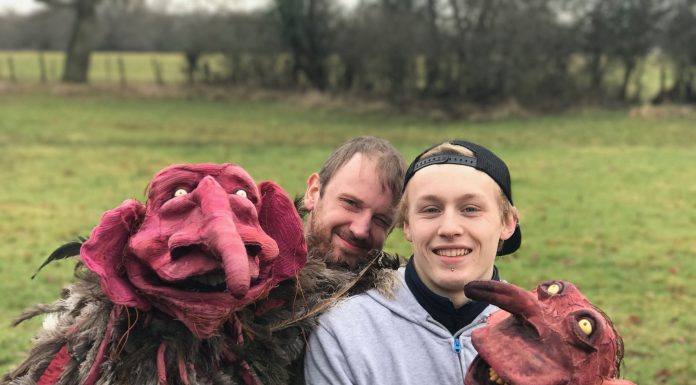 What Does it Mean to Transpose a Song? An Overview for Beginners

Will Exercising get me Better Grades?

Which Student Accommodation To Pick In Your City?!