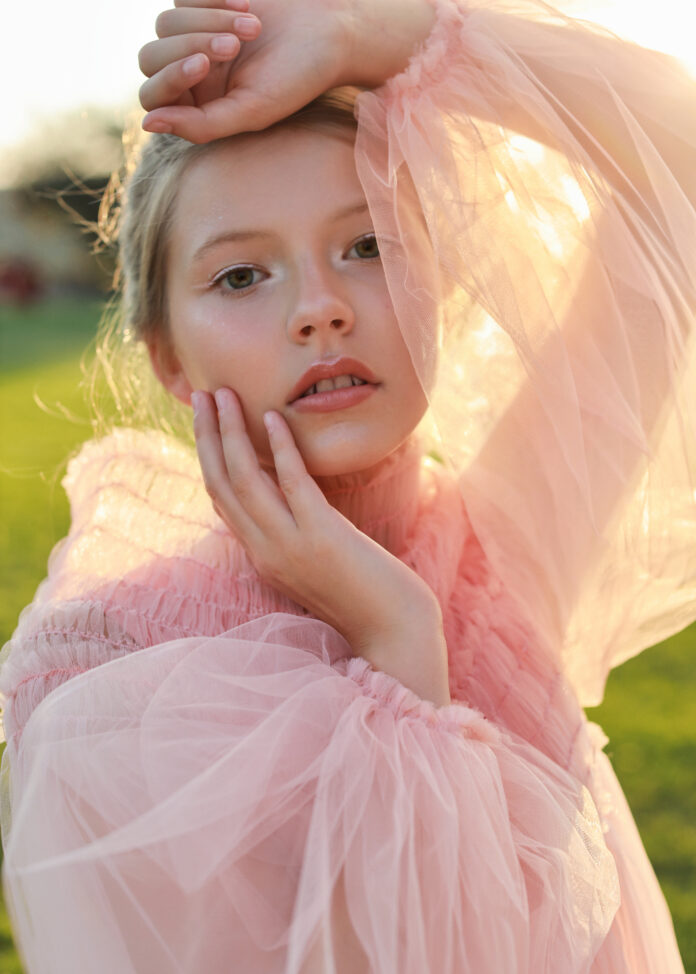 For Austrian actress Lilo Baier, acting has always been a passion of hers. Having grown up performing on stage and doing musical theatre classes since the age of 4, she went onto land her first big lead role at the age of 10 in the TV series “Ollie & Friends” S4. We caught up with the young actress following her latest role as Kate Blackett in The Singapore Grip.

“I was extremely thrilled to be working on such an amazing project with such an amazing cast. I had to fly back and forth from Singapore to Kuala Lumpur to do fittings and get ready for filming”.

Lilo explains that prior to getting to this part of her career, she initially started with a Performance Arts Academy, which allowed her the opportunity to immerse herself in rehearsals, which by her own admission were intense. This later led to performing in international touring musicals and plays. In addition to singing competitions (The Voice Kids Germany).

This followed being cast as lead in ChildAid Asia 2017 [biggest charity concert in Singapore], and performing live in Carnegie Hall in New York City in the same year. This alongside many additional accolades helped shape the actress into the person she is today.

Lilo openly admits to getting nervous before in-person auditions, performances, and the first day of filming. Going onto add that once she starts her scene or performance, everything floats away due to her love of her craft. She does point out though that when the nerves do arise, she looks to control her breathing and relax her whole body in order to quickly put them in their place.

“I get into character by really immersing myself in the personality. I start thinking thoughts that the character would be thinking and the emotions that come with it. I try to stay in those moments as long as possible”.

She explains that the challenge of being an actress is definitely the wait for opportunities and the many rejections that come with the profession. Noting that whenever you are not hearing anything back, you can find yourself doubting your choice of career. The key is to realize that this is all part of the process, that every actor in their career goes through. For Lilo, being in front of the camera is simply magical and thrilling. “I love getting a take on different characters and roles. Another favourite thing of mine is getting to know the cast during each project.  We typically form a strong bond during a film project, almost like a family”. Having recently played Vivianna Penbrooke in the series Go Iguanas! Mission Atlantis, the actress explains how through this character she was able to explore a character who was mean by nature, who in turn evolved into a likeable character by the end of the series.

Working through the negative comments

The actress recalls that one of the toughest elements of pursuing an acting career, is the fact that kids at school did not understand her passion and the work she put into it, which led to a few distasteful comments coming her way. Whilst she never experienced a moment of losing her drive, Lilo does make a point of referencing her parents and how supportive they have been in her pursuit of her dream. “My dream role would be a character who is similar to me. I think someone who is around my age, kind, smart, and funny. I enjoy playing roles that cope with teenager topics”.

The actress’s advice is to never give up, no matter how difficult it may seem. Pointing out that there are going to be a lot of rejections and “NOs”, so it’s important to remember to always stay true to yourself and follow your passion. Put in the work and success will come! #watchthisspace