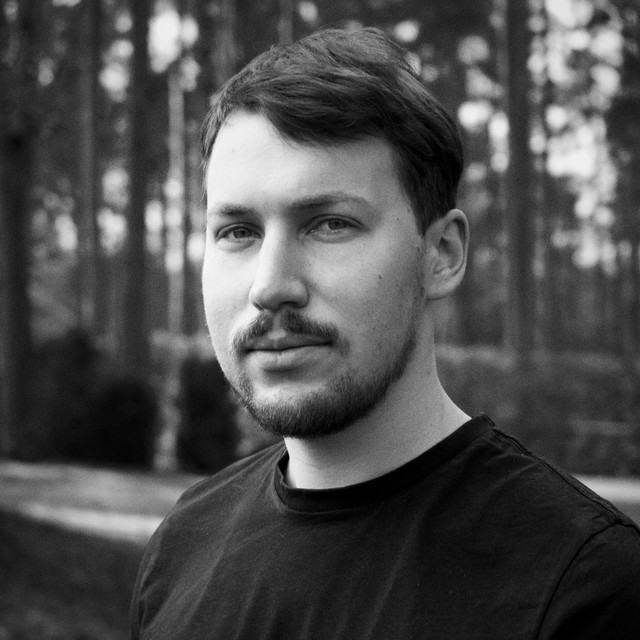 When I get excited about an idea it feels like there is no other option but to pursue it. – Gints Zilbalodis

We caught up with Latvian Film prodigy Gints Zilbalodis. Director and writer of the award winning feature film animation AWAY [in addition to film producer, animator and score creator].

He begins by humbly pointing out how the idea behind the film did not begin at a certain point. Instead evolving over time as the original versions were revised quite vehemently until coming up with the finished product. It is for this very reason, Gints feels animation was the perfect route for the director to take with AWAY. Highlighting the iterative process that enables you to keep changing the story until it feels right.

He points to the actual inspiration surrounding the origins of the film originating from Studio Ghibli, referencing the TV series Future Boy Conan.

The Latvian prodigy explains how due to the way AWAY was produced. It enabled Gints to move in organic directions with the story and visuals. Noting how a lot of big budget animated films can come across as looking and feeling very similar. He is hopeful that we will start seeing more 3D animated films that deviate away from the traditional realistic style. Instead experimenting with different looks and more personal and challenging stories.

Gints notes the challenges of striving to constantly create, especially with so much pressure coming from external factors. This being said, he finds being a creative incredibly rewarding and often finds refuge in the process itself. He is currently working on his second animated film “Flow” with plans to bring in a team, which would allow for a far bigger production whilst still maintaining his personal voice throughout the animation.

THE EXPERIENCE OF ANIMATION

Gints highlights how his expectations have been greatly exceeded from when he first started the process. Having initially thought the film would have been shown in a few festivals and then forgotten about soon after. Reaching a far wider audience has given the creative greater sense of purpose in pursuing and completing his next film.

He references his parents incredible support in his pursuit of his dream. Whilst also explaining how he has been very fortunate when dealing with the challenges of animation film production. He does however point out the sheer volume of work that is involved in tackling so many tasks, which in itself can feel overwhelming at times…”I put a lot of pressure on myself and it’s difficult to switch off and not think about making a film all the time”. With this in mind, he recommends anyone looking to pursue this route to ensure to take breaks and pace yourself for a marathon and not a sprint. Otherwise you can too easily suffer from burn out. In addition to making a final point that its important for filmakers to use personal experiences in their work. To pursue creating stories that are relevant to yourself, and which will allow a more authentic manifestation. #watchthisspace

AWAY is available to pre-order now from Apple TV and iTunes. It can be purchased from Sky Store, Amazon, Google, Microsoft,  Rakuten, Sony and Curzon Home Cinema from January 18th

US Actress Adriana Camposano on “Orange is the new Black”, and...