It is not every day you get the opportunity to sit down with a legend. This is non other than Bill Ratner. The voice of Donnel Udina (Mass Effect), GI Joe from the animated series and movie [Flint], including Grand Theft Auto and Final Fantasy franchises. With a portfolio that has extended to Marvel and Pixar trailers, to news programs across the US. Bill Ratner has done it all! So naturally we had to catch up with him to find out about his incredible journey and how it all started!

From starting his own radio station (WCLO Radio – Stereo AM 1230) in sixth grade, it was clear early on that what ever Bill put his mind to, he was going to achieve! Inspired early on by his history teacher, who would tell stories about the bloody battles he fought in during WWII in Europe.

Fast forward to the age of 22, Bill’s passion evolved towards acting, pursued through theatre. Taking the aspiring actor from productions in Minneapolis through to San Francisco. He explains that the pay was low or non-existant, so to make a living, he sold advertising over the telephone for a small suburban radio station. This subsequently led him being hired as an announcer. Through these fortuitous events, Bill was advised to pursue voiceovers. 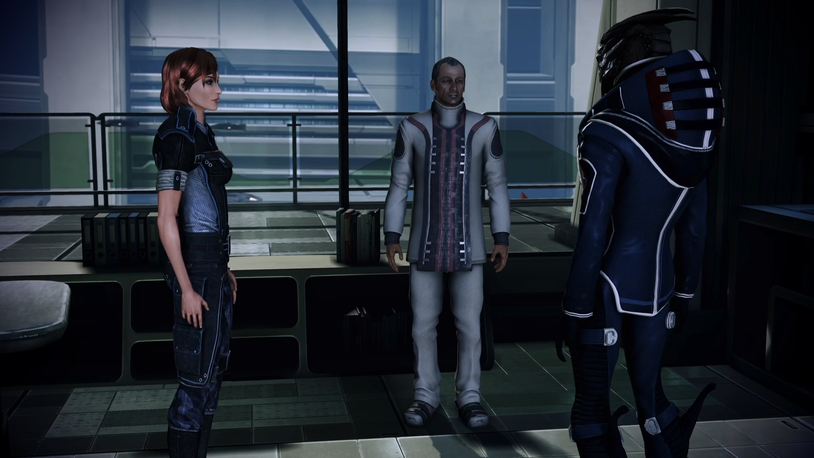 One of the sales guys suggested I pursue “voiceovers.” I said, “What are ‘voiceovers?’” He said, “You know that radio commercial you just carted up and recorded twenty-five end-tags for and earned no extra money? The guy who narrated it earned two-hundred dollars for a half-hour of work.”

Some of the most rewarding moments in Bill’s theatre career involved solo storytelling. He highlights how he learned about The Moth Radio Hour—recorded live performances of personal stories told mainly by non-professional performers. He recalls how he began to compete in The Moth StorySLAMs, won a few, and fell in love with the medium.

“Storytelling is one of the most ancient forms of communication and entertainment. From bars to coffee shops to local pubs, in a live setting magic happens between the teller and the audience”.

Telling a story before a live audience forces a performer to be “real,” rather than actorly, he explains. Bill points out how advertisers like a “real” sound from their announcers, giving the impression that the announcer loves the product they’re selling. An application that applies to documentary TV programs as well, with producers keen on hiring narrators that sound like “storytellers.”

It is only natural to follow the money, so nine years after starting his acting career, Bill moved onto Hollywood and enrolled in voiceover workshops. What followed was six years of  graft, studying voiceover with an unwavering pursuit of crafting a career out as a voice over specialist. He explains how he initially tried to pursue an on-camera career as an actor, but one director said, “I can see why you want to pursue voiceovers, you’ve got a nice voice, but on-camera you’re a little…grim.” So Bill acquired a voiceover agent and began winning auditions, performing voices for the some of the earliest computer games such as King’s Quest! Going onto audition for more game titles, movie trailers and TV shows. A part of his life he humbly puts down to luck.

Bill explains how his involvement with Hasbro and Marvel began with a call for every voice actor, along with aging episodic actors to audition. Taking a trip down memory lane, he recalls how Hasbro came up with the idea for a six-episode mini-series (G.I Joe: All-American) TV cartoon. Enlisting Marvel to publish the G.I. Joe comic books. “They lined us up on the sidewalk, and when it was our turn to audition they had us read a line or two of dialogue for one of the “Joe Team” characters”. A show that would eventually evolve from six to fifty-two episodes. With further gaming characters becoming part of his credit repertoire much in the same manner, via auditions.

Besides being the voice of “Flint” in G.I. Joe, Bill’s favorite voiceover jobs have been for movie trailers advertising feature-length animated films. During one of his first trailer auditions, he recalls how the producer became frustrated with his read. In a fit of desperation, he said, “Okay, this isn’t a comedy, it’s the most serious movie ever made. So..Bill summoned his “Flint” voice and acted as though he were vanquishing terrorists. Subsequently landing the gig.

Bill spends time listening to other voice actors’ demos and recorded performances so he can keep himself up to date with what the competition is engaged with. He highlights how each of us has our unique strengths, rhythms, and weaknesses. Studying each other in the way that musicians listen to their favorite records over and over is one of the best ways to grow as a voice artist.

The natural sound of one’s voice alone is not enough to win voiceover jobs, he explains. The voice actor must take direction and adjust their performance quickly as they stand before the microphone. Unlike stage, film, and TV actors, the voice actor must scramble to find time in front of the microphone. This is compared to stage actors who are afforded many hours a week in rehearsal for scene work or a play plus the time spent in performance. However, the challenge for a voice actor is to be inventive in order to find enough hours to practice their craft.

TURNING UP THE VOLUME

One of Bill’s great heroes, Don La Fontaine, the voice of virtually every movie trailer and TV promotional announcement of the ‘80s and ‘90s, said to the actor/voiceover artist, “I see why you do voiceovers, but you’re not doing it from the heart.” I gulped and prepared myself for some tough advice. “Take a volume of Pablo Neruda poetry down to your studio, record yourself, and listen back”. Bill followed his advice, and he found it improved his voiceover performances, and slowly but surely poetry grew on him, with two books published within the last 12 months.

A founding member of the Don LaFontaine Voiceover Lab, Bill engages with volunteer-teaching, offering his students the chance to reflect on the magic of the voice itself while practicing the craft of voice acting in a safe and supportive environment.

“Voice acting is a deeply intuitive skill which requires one to be a good reader while performing the tasks of persuasion, imparting information, and storytelling all at once. It takes years to master this craft. Teaching has made me a better performer”.

In addition to a career of reading others’ words for a living, Bill has begun to fulfill a childhood dream of being a professional writer and performing his writing for audiences. Having published three books to date, Bill continues to write and publish prose and poetry. Whilst being involved in writing groups dealing with issues of grief, loss, and spirituality in addition to studying the craft of writing. #watchthisspace

Aussie Actress Lexie Duncan on her debut outing with US Phenomenon...