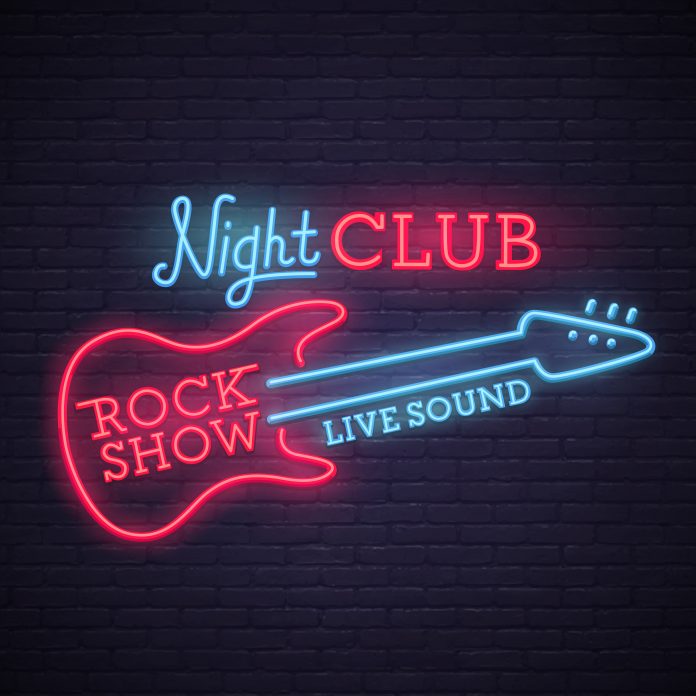 Bursting out onto the stage, local Glasgow act CRYSTAL opened the show on Tuesday night.

Diving straight into their first song ‘Sugar Sweet’, the Stereo Bar was filled with music reminiscent of the Rolling Stones and their classic style of Rock and Roll fused with a punk rock undertone.

This was followed by a 30 minute open to the show which left the room with an aura of expectation, the band’s stage presence leaving much to be desired. While the band clearly has talent, the cocky comment from CRYSTAL’s guitarist killed their respect in which he demanded someone ‘bring [him] a drink right now’, perhaps inspired by the promotional nature of the gig.

After a shaky opening from CRYSTAL that felt almost forced, BLACK HONEY stole the show and left the audience ecstatic. Strutting out on stage with her unique personal style, Izzy B. Phillips was on time and on point. After a short introduction they opened with their first song to fill the venue with a sound similar to that of the BLACK KEYS’ album El Camino.

Originally hailing from Brighton, United Kingdom, BLACK HONEY introduced a refreshing new sound to the British rock landscape. With a melting pot of different sounds, the show was one to remember.

Certainly a highlight of the show was their song ‘Crowded City’ which riled up the crowd halfway through the performance.

This led up to the climatic conclusion of the show with their final song, leaving the crowd chanting for ‘one more tune!’ as they packed away their instruments.

While the show was a promotional gig for Sailor Jerry, it did not feel like one. Learning from CRYSTAL’s mistake, BLACK HONEY plugged the drink in a relatable and respectful way with Izzy simply asking the crowd ‘where’s the rum at?’, before the band’s guitarist necked the remainder of the bottle between two song intermissions.

It is clear the band have set their unique style by forging their sound from psychedelic rock, garage rock and branding themselves as an alternative indie band; much to their success.