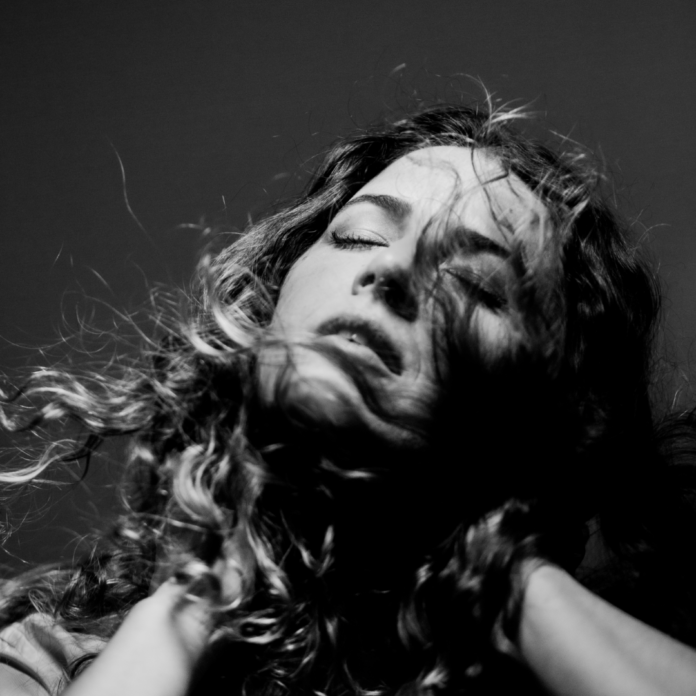 With a strong determination to carve out her own path in the music industry, we caught up with Canadian Singer & Songwriter Michelle Willis to discuss her upcoming album “Just One Voice”. Due for release on the 8th April 2022. She recalls how she has been singing and playing piano in various incarnations since she was very young. Turning to a jazz program in Toronto, as studying music was and still to this day is everything to the artist.

“I imagine there’s an element of that which intrigues me because I do like being my own boss and carving my own way, but it is always a guessing game. I think the biggest reason I keep doing it is because of how good I feel when I’m truly in the moment performing, and how connected to it I feel when I see others doing the same”.

Touring for the artist is a body beater, she explains. Pointing out that the culture has been to take the gig and take care of yourself later. Keen to work herself out of that line of thinking, even as her team eke out a chance to tour again. She believes in the necessity of risk taking and failing in order to move forward.

Navigating social media is also a big challenge she goes onto highlight. With the cost of time and attention that she feels is imbalanced. Whilst the final and biggest challenge to the singer & songwriter is the reality of streaming and the loss of financial value to the copyright work her and her team create.

According to Michelle, there was not a specific inspiration that led to the creation of her latest album “Just One Voice”. Although admiting that the individual songs themselves were born from regular life experiences, relationships and curiosity. The singer songwriter felt a strong urge/belief in her ability to be “strong alone”.

“In the end, while reviewing all the lyrics I realized these songs were far less triumphant, and more about the path of getting there, all the voices that come alive when you’re on your own, all the doubt, deep insecurity, question asking, fear, and anxiety that comes out even when you’re following your gut”.

She goes onto explain that the last song on the record, Black Night, symbolizes  a punctuation mark on that time. The process of recording and producing this album (both the studio and live versions) – with so many people involved, decisions to make and countless negotiations required. Pushing Michelle to trust herself and speak up for her creative vision. She highlights how she constantly encouraged herself to speak up when she had something to say.

“It’s corny to say, but in the end this was the “just one voice” I was needing”.

Michelle describer her music as the result of singing Bach hymns for most of her childhood (stacked vocal harmony), then studying jazz (more harmony), followed by promptly forgetting it all and joining a modern roots band (americana style song writing structure). This alongside her eternal love for soul music and Black American gospel.

She opens up about how whilst she has not been the victim of outright bullying within her job as a musician. She has come across more subtle elements, various iterations of power moves, gaslighting or casting doubt on her ability and decision making in studio (“do you really think we should do that?”), offering a relentless presence. “I now secretly delight when someone makes comments like these, and I’ve got a few responses at the ready to cut the bs”. Michelle goes onto explain that for her, social media ‘presence’ should follow the work you are doing as an artist and as a person. Not the other way around.

Highlighting how all this self promotion is a new part of life, a new cultural phenomenon, and it is distracting us all from the reasons we were drawn to art of any kind in the first place. According to the singer and songwriter, finding the right musical family takes a lot of hard work. Equally pointing out that the rewards for that perseverence is enormous!

“Sometimes it requires an extra bit of bravery to reach out to those who really inspire you, but these are the really special and important moves to make”.

In addition to promoting her new record “Just One Voice”, and making plans for her upcoming tour. Michelle opens up about two new writing projects she has in play at the moment. Comprising on the one side of a group of demos written during covid, and another collaborative idea, both of which she is applying to several grants for to help make happen.#watchthisspace

Neil Friedlander on Finding a Sound with it’s own Sonic Landscape!