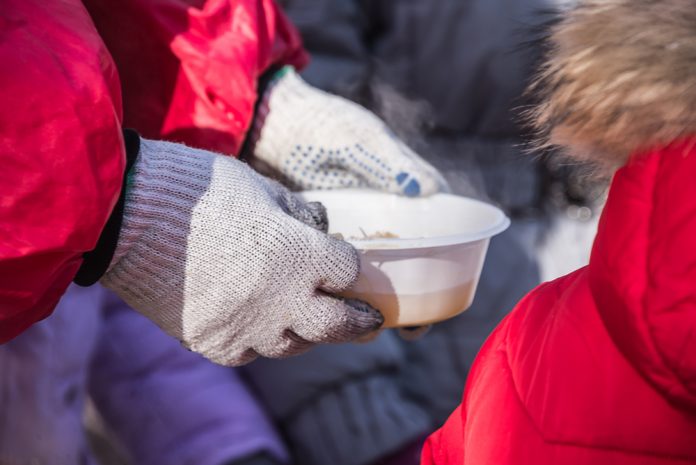 As a rough-sleeping prevention officer, Josh currently works for New Hope Trust, a North-London based charity. There, he spends his mornings preparing breakfasts and chatting to the men and women who come in through the doors, and in the afternoons, he meets with them individually and visits areas where he knows groups of homeless people congregate. His passion for his job is obvious as his face lights up when I ask why he works there; he feels like he is “doing something worthwhile every day” and can measure his achievements by literally changing the lives of those less fortunate. He loves building relationships with people and understanding what “makes them tick”. As he continues, I realise that he is referring to mental health issues, rather than innocuous personality quirks. 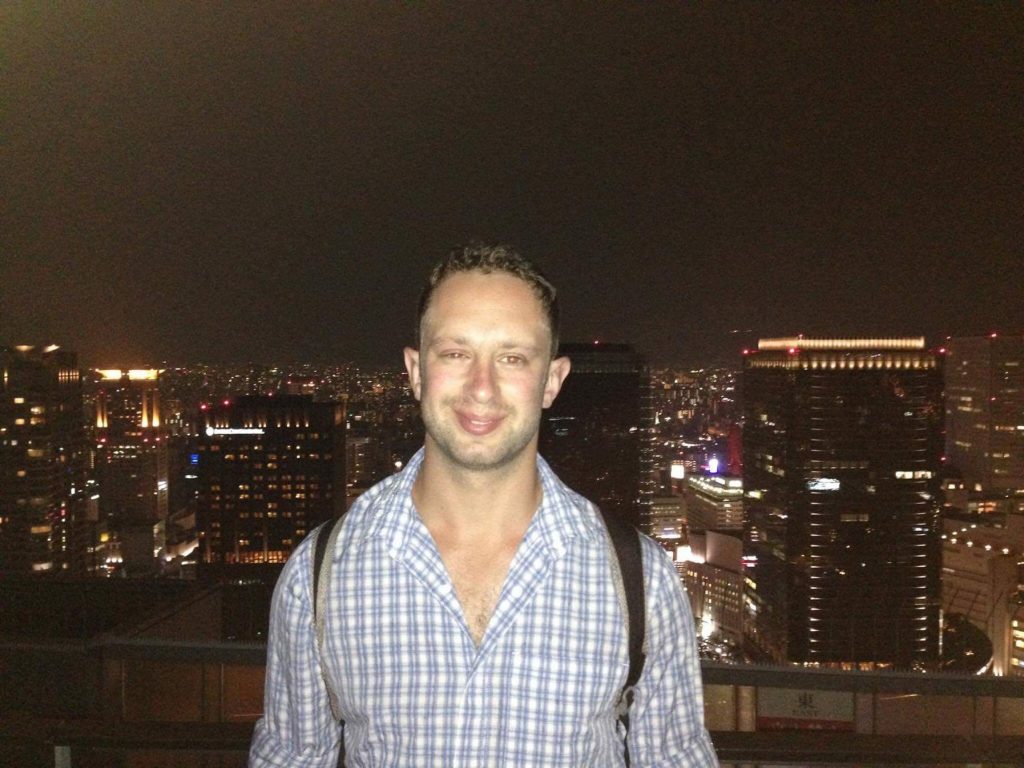 He highlights the importance and seriousness of mental health as a major issue when people don’t have family or close friends to fall back on. They are not vulnerable in an obvious way so slip through the net that society is supposed to provide.

He finds it difficult to compartmentalise the things he hears and sees in his work from his personal life, though he says it’s worth it. Josh is also more than willing to accept the 50% pay cut from his old legal job. Why? Because the “sense of fulfilment” he feels from his job and having a positive direction, in his and others’ lives, “more than compensates for it”.

Josh comes from a family of lawyers, and relished “debating and playing devil’s advocate” growing up so much that he never questioned what seemed like the obvious career path. It is a well-paid and prestigious career, and so he skipped off after university to Law School.

It is easy to ignore that voice in the back of your head when you feel that something is wrong. But the more it is ignored, the quieter it can get. The voice can be placated and seduced into thinking it is mistaken. The weight of expectation, though often well-intentioned and unspoken, is heavy and it is easy to be distracted by the highs and lows of life, especially when you are a student. 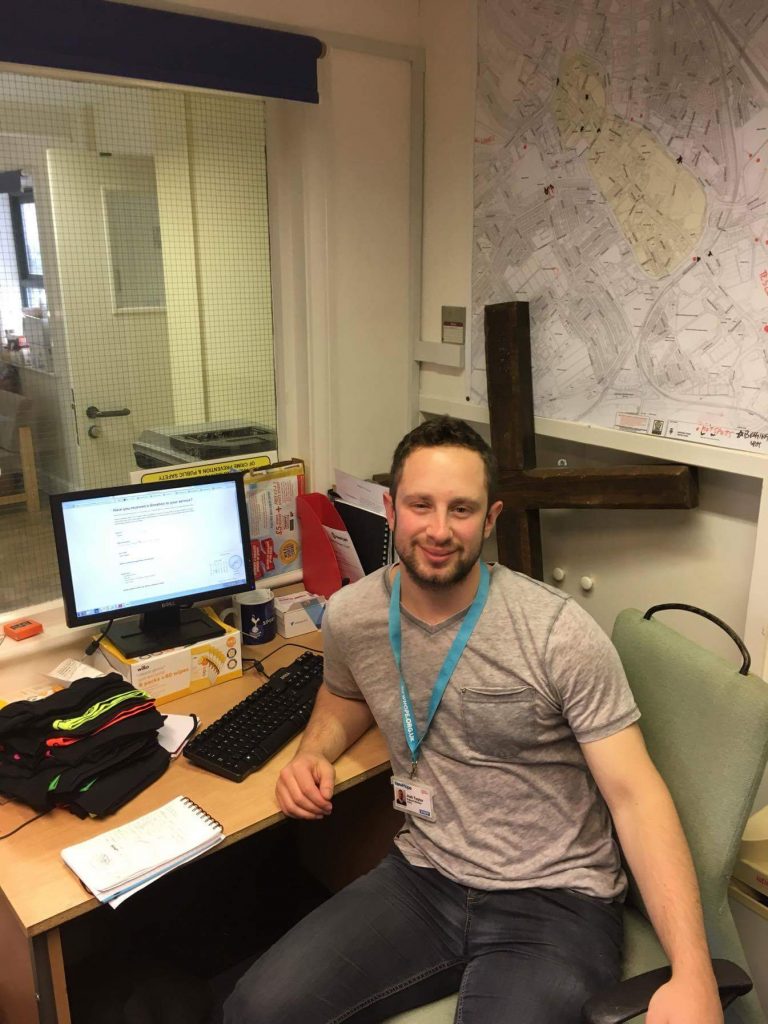 Josh placated his inner voice by the thought that while he may not be the most conscientious law student, when it came to doing the actual job, he would enjoy it far more – the desire to work hard would naturally follow. After graduating, it seemed nonsensical to not try and become a fully qualified solicitor.

So, the next life stage followed and he won a place on a trainee scheme at a commercial solicitor’s firm. It started with sleepless nights, and soon the voice was back and this time it could not be disregarded as easily. “Within four months of starting I knew I would have to quit the minute I qualified,” which was then over a year and a half away. The realisation that the last five or six years would be a “waste” though was difficult to bear. Slowly, the sleepless nights got worse and Josh began to explain how during that time he felt as though, professionally, his life was pointless.

Despite muddling on through, he describes this time as “hellish” and outlines how he became a “different person, far less sociable and confident, always thinking about and dreading work”. Josh described how a lack of confidence could affect every part of your life, how you become resigned to your situation but still live in a constant state of panic.

What he is depicting is something many of us are familiar with, the knowledge that you are desperately unhappy on a regular basis but not knowing how to take control of that. Then he said it – “I was depressed”. Perhaps not clinically diagnosed, but it certainly sounded damaging.

But then came the golden moment – “on the day I qualified, I stuck to my word and quit.” Josh spent three months travelling through Japan, South Korea, the Philippines, China and finally Central Asia. Afterwards, he decided to move back in with his parents and spent six months volunteering for a range of ex-offender charities in Manchester, eventually getting his job as a rough-sleeping prevention officer.

Josh now says that he thinks life is about enjoyment and advises young people to choose something for the experience and enjoyment, not the salary.

Emma Rosen spent a year working in 25 different jobs before her 25th birthday. The project aims to promote portfolio careers, highlight the importance of work experience for all ages and advocate for more diverse careers education for young people. Emma's book, The Radical Sabbatical, about her experiences is coming out in October 2018. Since completing 25before25 in August 2017, Emma now has five jobs, one of which is as the Careers Section Edition if Student Pages - get in touch for any and all career advice questions!

5 Key Things to help you Ace your Interview