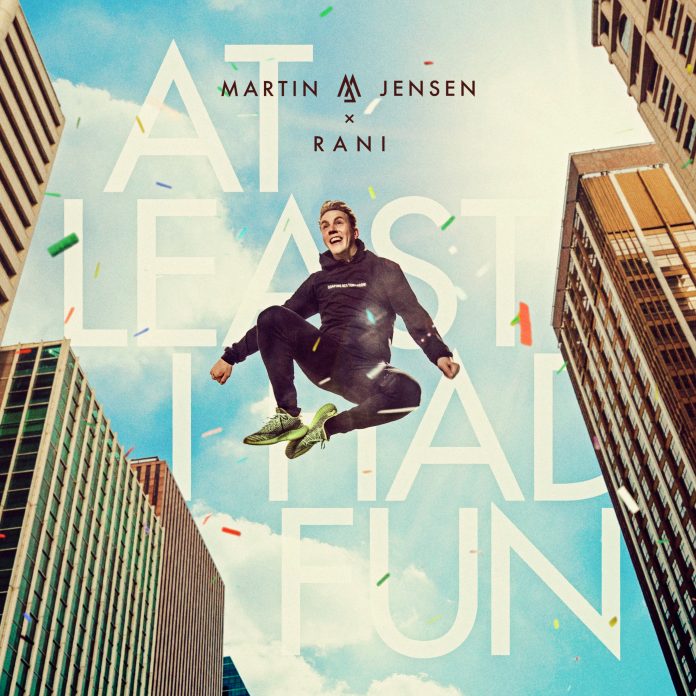 “I’m a big extrovert and love what I get to do as my career as a DJ/ producer/ artist.”  – Martin Jensen

Martin Jensen has been in love with music for as long as he can remember.  The artist explains how it was only when he started producing that he thought “Wow, I can create something and make people happy without having to play a traditional instrument or sing”. His new single “At Least I had Fun” was due to be released in March prior to covid taking hold. He explains how the song kept on getting pushed. However, the wait was worth it, as the DJ feels his new tune in collaboration with RANI was worth the wait as one of his favourite singles he has released all year.

He explains how the lyrics weren’t quite ready straight away as there was a few things he wanted to change. The piece was really well-written when he was reached out to. Martin feels what ultimately makes him stand out is his happy; fun; care-free attitude. We caught up with the DJ to find out more about his journey to date and plans for the future.

At Least I had Fun

Jensen points out how out of all the people to influence him to achieve what he has to date; his biggest influence is his Dad. Indirectly as it may seem, as the artist explains how regretfully his father never really trusted him with his music or supported him with music as a career choice.

“The best fight back to success is in a way, revenge. I wanted to prove to myself that I could, and to him, that this could be a success. He’s a business man aswell and he wanted me to go into the family business, you know, because it’s steady and secure and it’s nearly impossible to screw up – but I wanted to go my own way and prove that “Hey! I can do this on my own!”.  Hard work within the music business is the #1 thing you have to learn.”

Jensen highlights how he counts his luck in not having experienced  anxiety and depression  to the extent people close in his life have gone through the motions and been affected. He admits, that if being honest, he is probably hiding it behind the work is producing; via the long hours going into the production provess, where he places those feelings to one side so he can tune his music into those emotions. He explains how when he is working, he often forgets about negative things to be sad about, whether this be the fact that the latest single didn’t go so well, or his pet passed away, or whatever that issue might be. This is how he pushes through any anxieties.

Jenson explains how it was it was only about a year ago that he started working with an A&R that understood his vision. For the first four years, the artist highlights how due to conflicts with releases and views and people believing in their own projects and keen to dictate the creation of his  projects; this was a particular turbulent period. “It was a very tough time but now I’m out on the other side and I have the driving wheels in my own hands and I can direct an idea to where I want it to go and under control”. The artist explains the that its imperative to work hard and be prepared to be proud of your work, and what your’e creating, and to not give up. To be willig to face some testing times but also get great gratification from your work and making others happy.  He goes onto highlight how his biggest challenge to date had been himself. By setting himself extremely high standards and goals; ” I want to achieve this, do that – and that is me and my expectations. I want to be better all the time, to keep on fighting and exceeding expectations”.

Jenson opens up about enjoying spending time with his loved ones, and his new venture as restauranteur. Having recently gone into partnership opening up his new venture Domingo Taco Bar in Copenhagen. Back to his music, having just released ‘At Least I Had Fun’ with RANI; which the artist hopes everyone is “diggin”. The artist has just  played a special, socially-distanced gig in Norway, which felt great to be back. With plans to play the Summerburst Digital Festival. The artist wants to keep challenging expectations and developing his vision with his team as much as he can.

Why you Should start a Blog!! 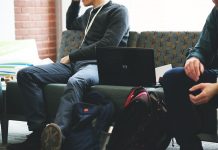 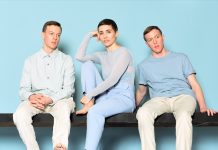 Multi-Platinum American trio SHAED on their latest single “Osaka” & the... 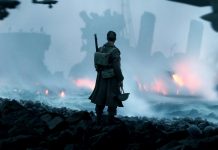