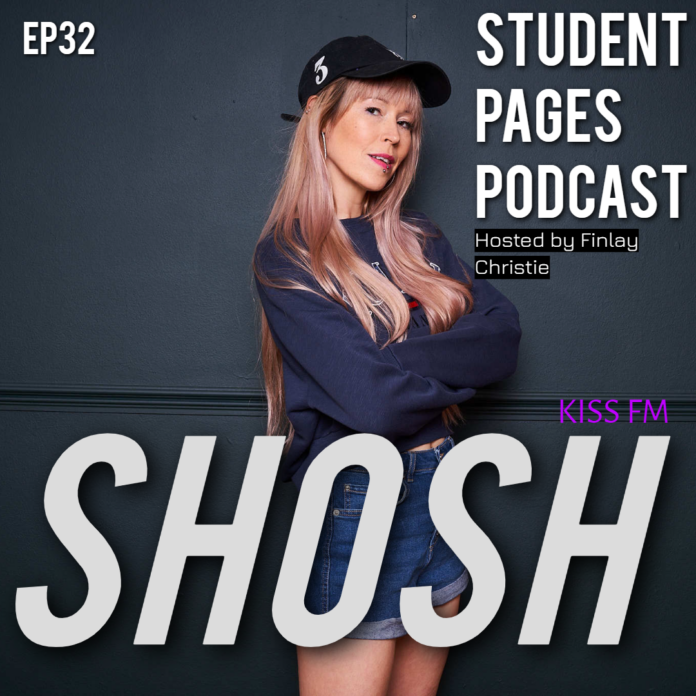 Finlay speaks to SHOSH, presenter at KISS FM and musical force behind 24hr Garage Girls.. American born DJ/Producer & Presenter, SHOSH has quickly risen as an emerging talent in the UK Garage scene. Working hard to establish her own sound, in 3 short years as a producer SHOSH has released with DJ EZ’s label Nuvolve, as well as official remixes with EMI, Universal and CR2 Records.

Named as one of the biggest newcomers in the UK Garage scene by RedBull Music, SHOSH has built an exceptional reputation for her high-energy DJ sets, and has made guest appearances at Glastonbury, Garage Nation, DJ Mag, Boomtown, MixMag, Outlook & Leeds Festival to showcase her music & brand.#watchthisspace

Give back to yourself during the season of giving: The Anniversary...

The Humanitarian Crisis we Face Needs Capitalism and Philanthropy to... 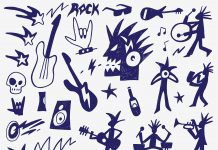 PVRIS: All We Know of Heaven, All We Need of Hell... 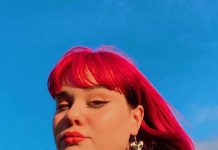 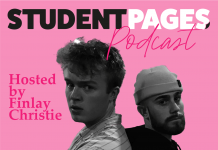 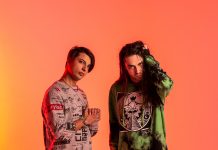 London based Electronic Duo PRÏNCEPS on their new EP Trinity