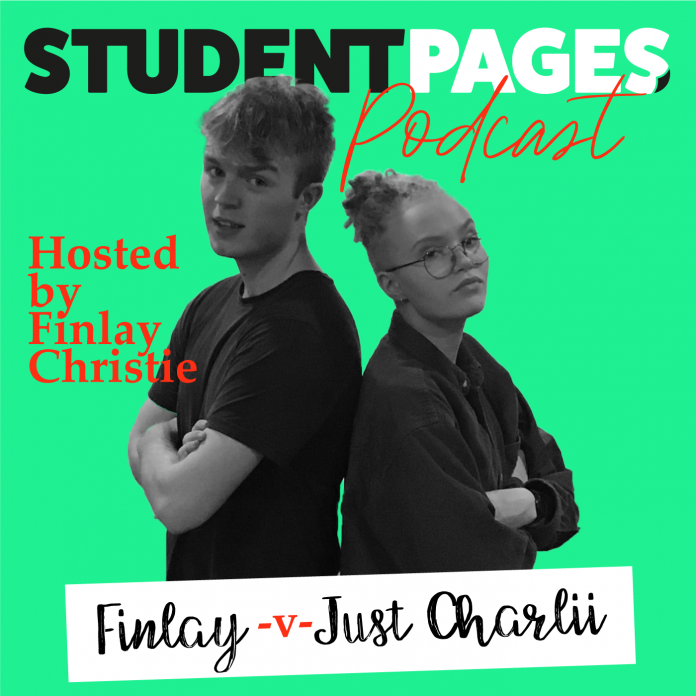 An exciting collection of modern R&B tracks,‘Phoenix’is named after Charlii’s rebirth and truly captures the essence of the project. Things kicks off with the heartbreak and lament of ‘Because Of Her’, before delving into the mental health-addressing honesty of‘Blessings’.

The sultry ‘Do You Right’, one of two tracks from the EP already released as singles, then sees Just Charlii’s eye-catching vocals take centre stage amidst a flurry of mutated vocal samples, twitchy snares and sparse drums. The other single, ‘Take Note’, is the record’s final track and an ultra-smooth conclusion to an accomplished collection of work.

“‘Phoenix’ is an EP written from pure emotion,” Charlii explains. “I didn’t actually plan a specific topic when writing the EP as I wanted my first project to be as pure and as real as it could be. Each song is very personal to me, I hope that in listening to the project you’re able to relate! I think it’s important to talk about everyday situations, not only for ourselves but the youth. I’m really excited to be on this journey, so thank you to everyone that’s been showing love!”

Releasing music since 2016, previous singles and EPs have drawn praise from respected journalists and music publications alike, whilst garnering support from the BBC Introducing platform. 2019 is proving to be a huge year for Just Charlii since performing at splash! Festival in Germany and releasing two new singles followed by an EP.

A coming-of-age release, ‘Phoenix’ is an EP that seems destined to propel Just  Charlii into the A-leagues.