It’s not every day that Emma MacKay (star of Netflix’s ‘Sex Education’) gives you a brief panel discussion of what Classic Literature means to her. Joined by the actor-turned-director Frances O’Connor, the duo explored themes of O’Connor’s debut feature ahead of ‘Emily’s press release. 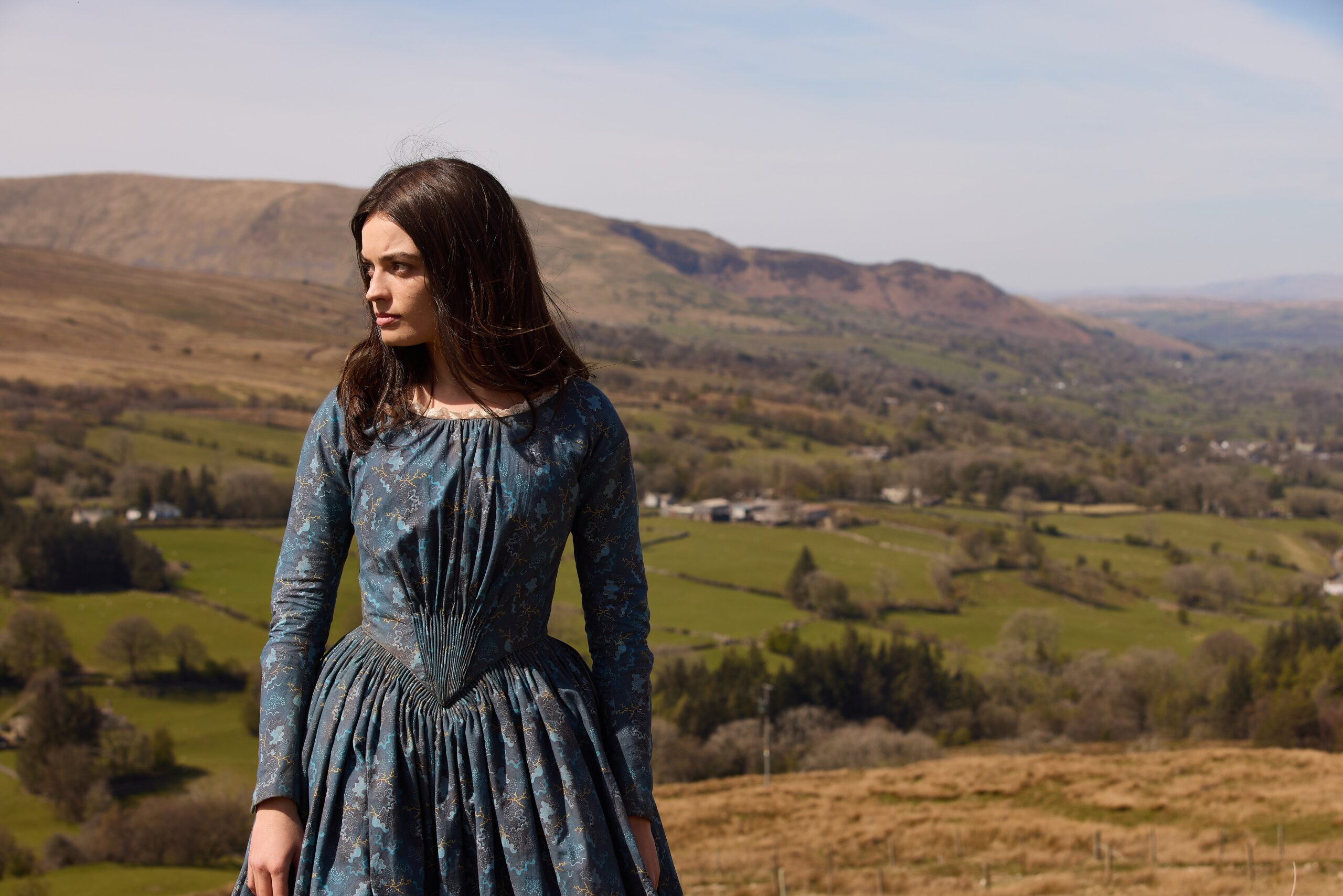 Intended as a semi-biographical reimagining of the Brontё sister, the first-time director established that ‘Emily’ was a periodic interpretation of the classic ‘coming of age’ story. The narrative follows Emily Jane from later adolescence to her untimely death, exploring the intricate nature of the reclusive young author, through both sibling and romantic relationships, and how this influenced the famed tale of ‘Wuthering Heights’.

As a Yorkshire woman myself, I must admit my automatic bias towards any media containing shots of, or references to, the county’s idyllic landscape. Not unlike the titular characters novel, themes quickly split between romanticism and near-horror. Fans of the Brontё’s work will be indulged to draw endless parallels from this film, however may criticise the historical accuracy of events.

MacKay herself provides a wonderful depiction of Emily, flanked with established talent, the young actress holds her own in every shot. Flitting between quiet frustration towards the path carved out for her and sharp criticism of other characters’ dispositions, I look forward to MacKay’s next venture on the big screen.

Emily’ is definitely intended for those more ‘in-tune’ with 1800’s literature, rather than serialised shows on developmental biological urges available on popular streaming services. However, this ambitious portrayal of loss and longing is not to be missed.