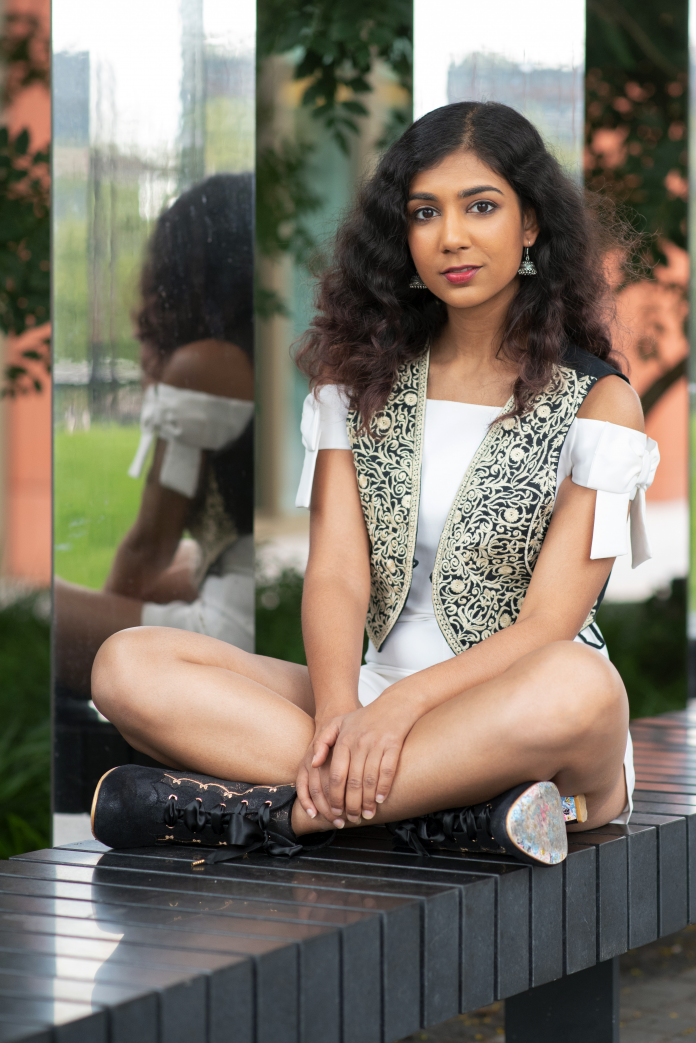 “I love to be poetic and create strong imagery with my words. Combined with my music and my vocals, I aspire to make music that is powerful, emotional and beautiful.” – Saachi Sen

Saachi Sen has always tried to do what she enjoys! By her own admission, performing and creating music makes her happy – though that’s not to say it doesn’t come with a lot of admin if you want to get people to listen to your music, she points out! Having grown up with very musical parents, alongside playing instruments and writing songs from an early age. We caught up with the talented artist to find out more about her musical journey!

Saachi Sen started out by entering music competitions and playing gigs as a teenager. A stage of her life where she was able to grow in confidence and hone her craft. She humbly admits that without the people and network of support along her journey, she would not be where she is now.

“It’s hugely important to my creative output, and for constantly building on the opportunities I get. You find that you can get a momentum going so that you can keep levelling up”.

Her new song ‘Flaunt’ is a very upbeat, happy pop song, that represents a new direction for the 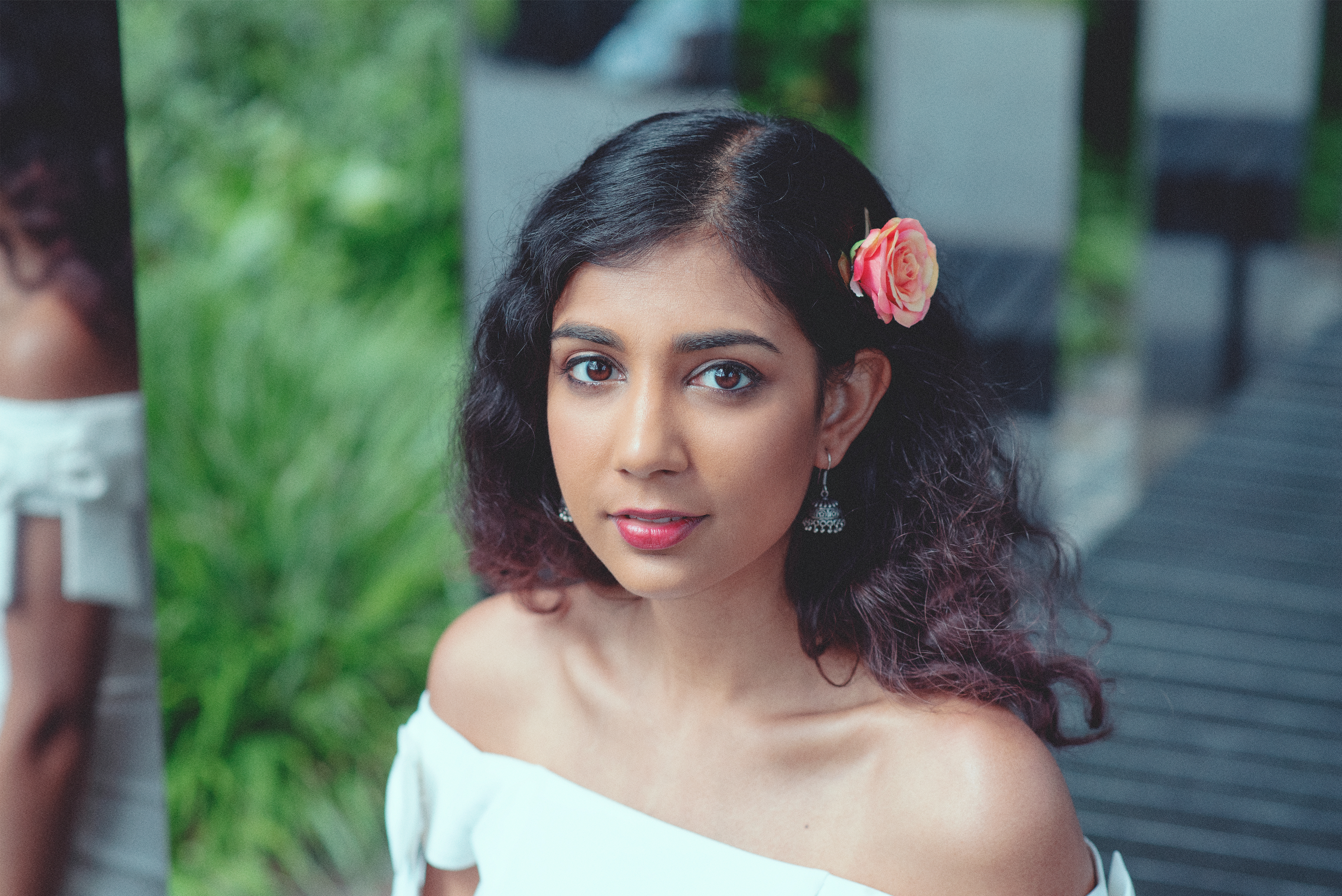 young artist in terms of mainstream production and genre. For the artist, she has embraced the opportunity to modernise her style! She goes onto explain that the song is about having a trophy boyfriend, who you love showing off to the world. It’s light-hearted, playful and unapologetically superficial.

Saachi Sen’s songwriting is all about the lyrics. She is very keen on making sure that every song has a purpose…

“I also wrote it [Flaunt] to convey to somebody the way that I saw them, because despite all their charms, they could get insecure just like anyone else.”

One song that holds a special place in young artist’s mind though is her last single, Dark. A song about having dark skin, facing racism and colourism, and learning to love who you are.

When it comes to her listener’s Saachi Sen is keen to convey music that will have her audience turning around and instantly know where she is coming from. The artist goes onto open up that for her, the whole point of music is sharing human experience.

“You can capture emotions that people all across the world will identify with, and by putting your music out there you hope that listeners will be reminded of joy, united in anger, or unburdened of their sadness by the realisation that they’re not alone in feeling that way.”

The artist looks to remind herself constantly that everyone is on their own path; so don’t worry about what everyone else is doing, just focus on yourself. The artist opens up about anxiety, highlighting that when anything is affecting her, she usually ends up writing about it.

Saachi Sen views finding people in the music industry that are a kin to the music she wants to produce vitally important. Not purely because you might not have those skills yourself, but because it’s always useful to have people around you whose judgment and abilities you trust. The artist goes onto to highlight the importance of making sure you build up your portfolio of songs and experience so that when the time comes, you’re well placed to impress someone.

For those interested in following Saachi Sen’s route into the music industry, the artist goes on to stress the importance of taking on as many gigs as possible to hone your craft, and networking.

“I know this is terrible advice in the midst of a lockdown, but try and use the downtime to practice and write instead, so you’re super ready for applications and meeting anyone you need to impress.”

Lockdown is definitely presenting a big challenge – especially while releasing a single! Saachi Sen is in the process of reworking her plans for 2020 and reconcile with the fact that lots of incredible bookings she had in the calendar have been cancelled.

Now that her single [Flaunt] is out, it’s about to hit the time where she starts looking at releasing the next one. Almost finalized, she opens up about original plans to do a music video for it at the end of March which naturally did not take place. Plans have thus changed to being creative at home which she admits is a very interesting prospect.

While we’re all facing lockdown; Saachi Sen is optimistic and really excited to get this core body of work she has in the open, and alongside headlining events when the time comes!