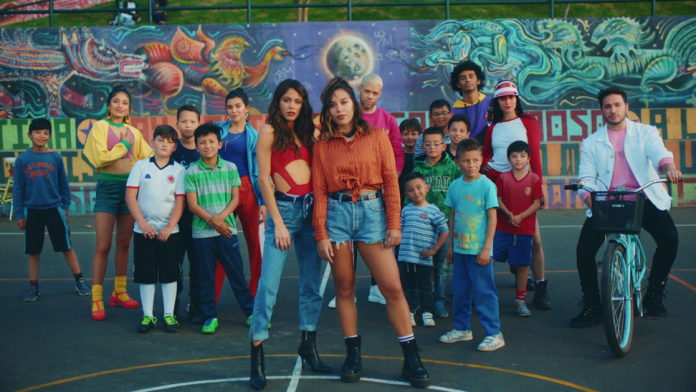 Following the recent release of his video for ‘Desperate’ alongside Nina Nesbitt, unstoppable hit-maker Jonas Blue has now unveiled the sun-soaked video for the release of his fresh anthem ‘Wild’.

Enjoying another truly stellar year in 2018, Jonas Blue launched his own record label ‘Blue Future’, releasing a flurry of huge hits from his debut album ‘Blue’, including Liam Payne and Lennon Stella collaboration ‘Polaroid’. With Jonas also racking up the sound of the summer on Jack & Jack collaboration ‘Rise’, the anthem – which has amassed almost 1 billion global streams – has also been nominated for ‘Best Video’ at the 2019 BRIT Awards.

Amassing 5 BRIT nominations in his career so far, Jonas has also accrued over 6 billion streams worldwide and 35 million single sales. Cementing his reputation as a true worldwide superstar, the latin-inspired video for Jonas Blue’s latest single, ‘Wild, is out now!