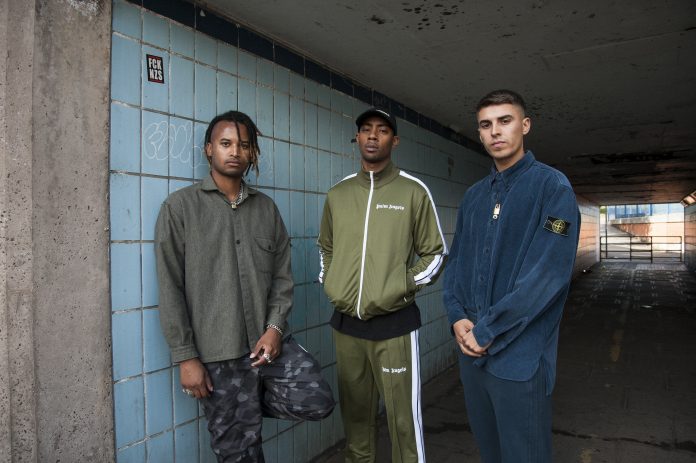 Speaking about the development of their signature high-energy, groove-driven style, as well as making waves in the underground music scene, the Collective, in an interview with Student Pages, revealed: ‘It’s dope that people are feeling our sound.’

It was however, never this straightforward. They admit their biggest challenge was making sure they had enough money to keep the group going in the early stages. ‘When you love what you do you have to make it work, you just have to stick at it and keep going.’ From establishing their sell-out MVSON events in 2012, to headlining in them four years later, Blair Suarez, Adam ‘Mase Milo’ Myles, and Omar Guedar, of Manchester-based DJ and production trio Mason Collective, know success is ‘not a sprint, but a marathon.’

Having run their MVSON parties for around 6 years it is has become accustomed for the Collective to play as a three. “We have the same understanding of music and play quite similar to each other, with a few little differences that set us apart and make the sets interesting, so it made sense.” 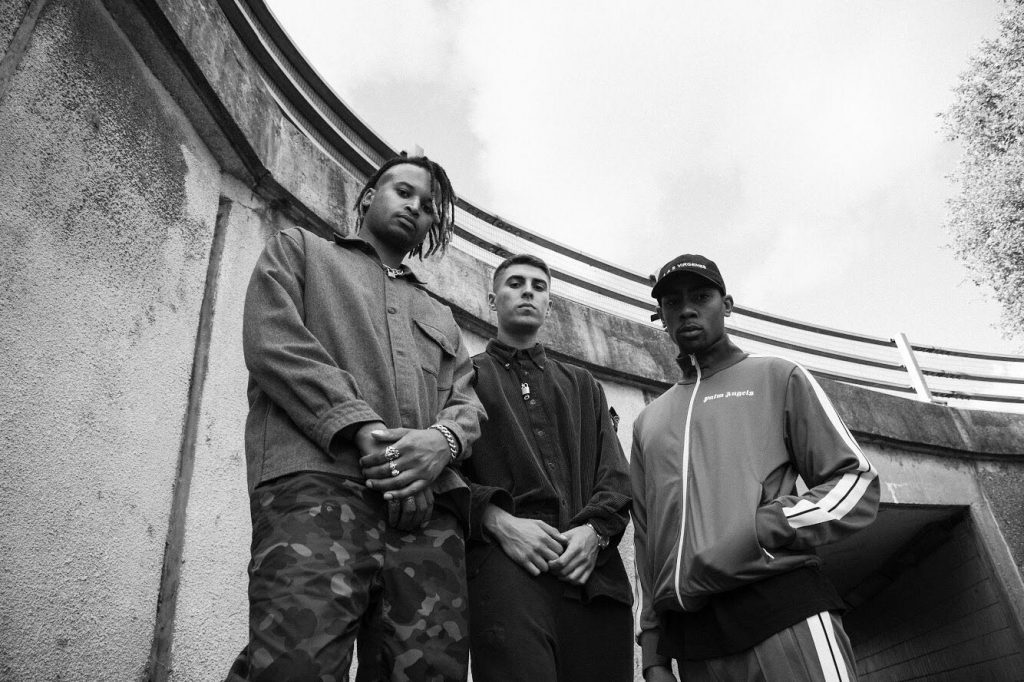 Drawing musical influence from Jamie Jones, Loco Dice, and The Martinez Brothers, amongst others, Mason Collective have utilized the increasing popularity of Tech House and House. ‘It’s a great time for electronic music at the moment,’ they declare, ‘there’s something for everyone. Our aim is obviously to make people dance, but rather than using big snare rolls and drops we try to focus on the groove of our tracks, plug people straight into the sound to produce a vibe.’ The Collective’s favourite creation so far is their Hottrax EP, due to drop on 26/10; by unanimous admission, it is also their ‘hardest body of work to date.’ Produced in collaboration with Renko, these three high-octane cuts (‘Barz,’ ‘Feelin’ Ugly,’ and ‘Roman’s Laugh’) carry the preface: ‘If anyone needs an accurate description of what ‘Mason sound’ is, these are pretty much it…We’re hella proud of them.’

Mason Collective consider the support their tracks have received truly ‘a blessing,’ and, offering advice to other aspiring artists looking to break into the industry, they state: ‘Plan ahead, set achievable targets, and dedicate as much time as possible to perfecting your craft.’ Challenges are a forerunner to success, and when asked the biggest one they had faced to date, the Collective replied: ‘probably making sure we had enough money to keep us going in the early stages, but you have to persevere.’ Their success has been measured in consistent support from heavyweights like Jamie Jones, The Martinez Brothers, and Leon ++.

When it comes to providing advice for students looking to get into the industry, the trio highlight the need to plan ahead, set achievable targets and dedicate as much time as possible to perfecting your craft. The key element is that it’s not a sprint, it’s a marathon.

Currently, the trio have ‘just finished tying up a remix for one of the biggest electronic artists around right now, which was a massive honour. Information should be dropping real soon.’ Their plans for the future reside in two words: ‘World domination.’

Naturally, we wouldn’t expect anything less.

I'm an English and Creative Writing graduate from the University of Chester, currently studying for an MA in English Literature at the University of Liverpool, and writing a dissertation on the concept of Villainy in Paradise Lost, Frankenstein, and Jekyll and Hyde. I am also a Creative Writer in my own right, focusing currently on shorter forms (short stories, poetry, flash fiction etc.) but also with intentions to write much longer novels (still in the planning stage).