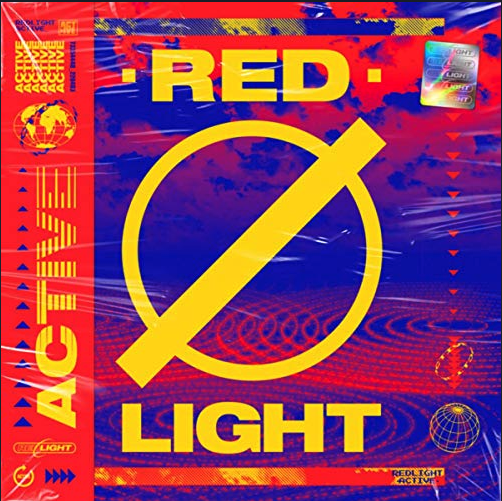 Redlight’s Active is an eclectic and atmospheric dance record, which – aptly named – won’t let you stand still for a second.

The latest record from Redlight, Active presents a musical theme park boasting as much variation as it does energy. With an array of classic Trance anthems, Hip-Hop/Trap vibes, and all around club bangers, Active has jams for every mood.

British DJ and producer Hugh Pescod AKA Redlight incorporates musical influences from a range of electronic styles, from the classic Trance beat of ‘Get Wavey’ to the Grime-esque synth bass of ‘Crazy’ and Hip-Hop infused vibes of ‘So Nice’ and ‘Everyday’. But make no mistake: this is an EDM record.

The album’s array of features is like a sonic buffet: a celebration of stellar up-and-coming London talent. Asabe and Lisa Mercedes inject some urban sounds into the more Trap and Hip-Hop-esque songs, whereas Karen Harding brings an emotive and melancholy chorus to ‘Seasons’, which is underpinned by a slower drum and bass beat.

There’s nothing too experimental on the album – it doesn’t push the boat out – but sometimes that’s okay.

Whether you’re working out to the record, jamming it at a house party, or just dancing alone in your room, Active is a feel good album that will propel you through the colder months.

Active is available now on all major streaming platforms.

Sheffield based GracieSouz on going solo and her debut album “Better...