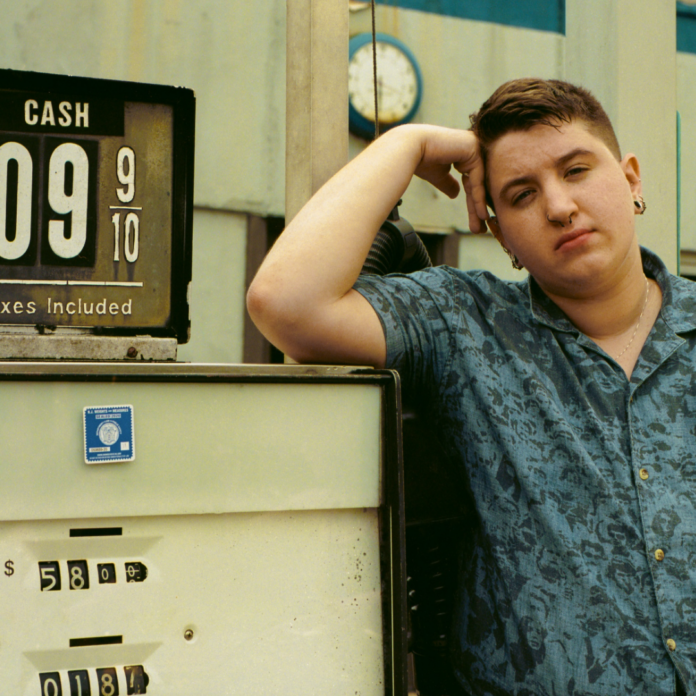 We caught up with New York-based singer-songwriter Mae Krell following the release of her new single, “phantom limb.” Alongside announcing a North American tour supporting Ethan Jewell. The artist explains that her latest release is the first single that leans more towards a proper ballad. An art form she has not usually pursued through her music up to now. Typically preferring to keep to an indie folk style genre; with a large focus of her work on vulnerability and self discovery. A key element of her music, which she feels enables her to not only offer a relatable element, but also stand out from the vast amount of artists vying for the same space.

Mae explains that her first concert was what inspired her to alter her career path. Whilst openly admitting to be on the shy side, the artist highlights how one of her biggest challenges she had starting off came down to pushing herself to move forward and take the bull by the horns.

For her music, the artist is keen to invoke a sense of understanding which makes her listeners feel understood. “My biggest goal is for my music to be two dimensional, I want it to give you a choice. If you want pretty background music, I hope it can act as easy listening music. If you want to feel something, then I hope it can evoke that as well”.

Mae feels her inspiration has primarily come from a more personal place. Referencing her dad who inspires her to stay focused on what matters by constantly reminding her why she is pursuing her dream. To make her listeners feel something, not simply a statistic. She explains that she was not around musicians/producers until very recently. Openly admitting that she did not realize how much of a difference this can make to your career. “I think it’s wonderful and important to have people around you who aren’t in music, especially since they always have great opinions, but also being surrounded by people who understand what it’s like to pursue a career that’s alternative and difficult is super important”.

Mae believes it is vitally important that you are passionate about your chosen career before starting to head on your journey. “I know that might sound odd since it’s typical to say “take on anything you can!” but if you do that and burn out then you end up doing nothing at all. Try a bit of everything and see what you enjoy most, then focus in on that”. To not be scared to ask for advice or reach out to people with questions!! Highlighting that if they’re the right people, they’ll appreciate your curiosity.

Staying positive has been one of the artist’s biggest challenges to date. Highlighting the difficulties of being an independent artist, and then to be a woman and part of the LGBTQ+ community – “sometimes you aren’t welcomed with open arms the way other people are. But the most important thing is your mindset”. Mae points to her upcoming tour and new music she currently working on with a planned release at the beginning of the year; with her focus on looking to play more and release more music which will lead the artist to connecting with more people! #watchthispace

The Prince of Egypt – The Story of Two Brothers: A Must See!!! 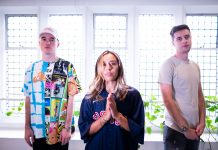 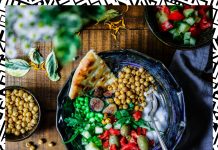 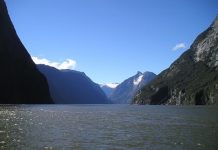 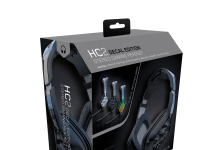