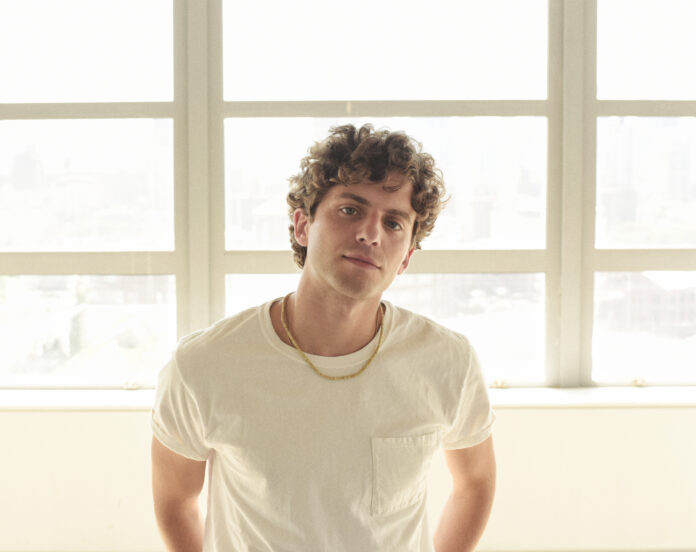 Emerging as one of this year’s most exciting independent artists, we caught up with New York artist Mark Ambor prior to release of his forthcoming single [Company]. Having played piano his whole life, he explains how he never truly got into music until his freshman year of college. It was his activity on TikTok that started to really get the artist noticed. “That’s when managers, small labels, big labels, attorneys, and everything in between started reaching out”. Going onto to sign with his label back in February this year, and has not turned back!

“I believe life is pointless if you’re not doing what you love so that’s why I’m here doing it”.

Mark wrote “Company” in January of this year, he explains. At the stage of the pandemic where not many vaccines were available in the US. He recalls missing being with his friends, and missing a return to “normal life”. Coupled with an additional frustration of having not written music for a few months;  he recalls fortuitously coming up with his latest piano riff; going for a walk, and formulating the lyrics for his upcoming release [Company] on that walk. A song he explains is about life being more than just yourself. “It’s about life being the relationships you make and the people around you. In terms of personal development, this songs helped me get through a period of great frustration and confusion”.

He describes himself as a pretty optimistic person. Going onto point to having one vision. He explains that he wanted his music to feel like togetherness, like harmony, and most importantly make the listener feel like they’re not alone. “There’s a certain magic to that feeling that I think everyone in this world should be able to feel”. Highlighting that his individuality and personality is what makes his music stand out, but above all to be true to himself, and the music he wants to create. 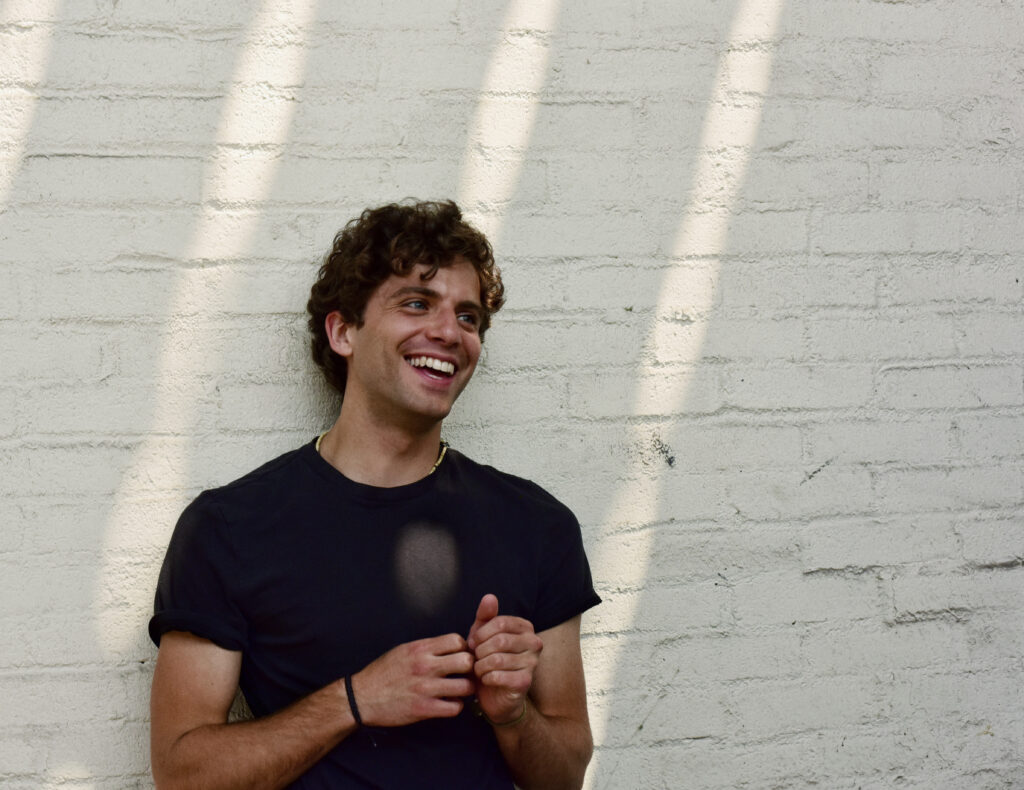 The Pressure with Pursuing a Chosen Career Path

The artist explains that he has felt the pressure that follows a career path that’s more straightforward and secure. “I think if you’re steadfast in your beliefs and you truly believe you will accomplish your goals or dreams, it will happen”. People will follow along, he explains. Humbly highlighting how he has been lucky enough to say that he now has a family and a team around him that fully supports him and his career path.

Whilst not having suffered from mental health problems in the past, Mark explains how he seeks to do everything he can to find positivity in sadness or something bad that’s happening. “I think everything has a positive to it, it’s just about finding it”. Attributing that learned lesson to his mom who taught him while he was in school that even the bad subjects, or the classes he didn’t like, must have had something that I did like about it. In doing so, the artist has developed a mindset that has helped him to avoid any mental health problems thus far.

Since forming his team, the two things that the artist judges everyone on is how much they care and the energy between them and himself. Noting how he needs everyone around him to care as much as he does or the dream, the vision, will never come to life. On top of that, Mark references the importance of being surrounded by people he gets along with and enjoys being around.

His advice is to place yourself out there in which ever way you can. For the artist, bring himself has been his greatest challenge. Openly referencing the fact that to date people have known him through a screen. Highlighting the difficulties of being true to yourself when he has struggled with using a phone as his conduit, against that of a live concert. Mark is currently working on creating more content and producing more music for his fans. With more music planned for release over the next few months.#watchthisspace