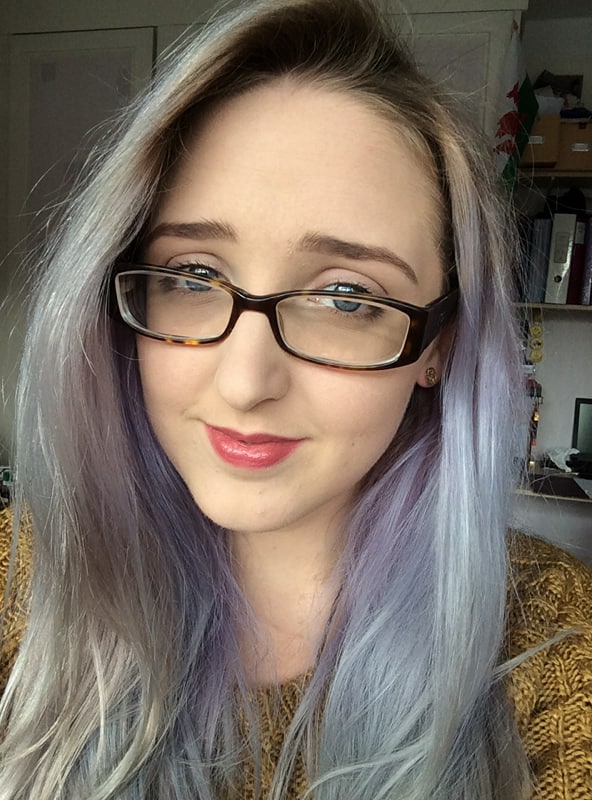 During university, there can be that intense pressure to succeed. You have to carry the weight from your degree and family, combined with the stress of achieving a good grade, and making yourself proud of your achievements. It’s an added worry for your mental health. Late night study sessions, unmanageable lists, procrastination due to fear of failure.

At some universities, the pressure can be even more intense which can be seen with Catrin Haberfield, who faced the challenges of perfectionism.

Catrin explains how some people are just inherently perfectionists, but that the problem is that it’s impossible to achieve, “No-one is perfect, but what we see of other people is usually their best selves. We compare their best with our worst.”

She describes how there is definitely added pressure that comes with studying at Oxford, but that more pressure comes from the expectations rather than the actual academic difficulty, although that is hard too. “Everyone has expectations – family, friends, yourself; you can even see strangers change their opinion of you once they learn that you’re at Oxford. It’s not just academic either; I do feel like I have to prove that not all Oxford students are posh, or hyper-intelligent, or boring, or elitist,” she said.

For Catrin her mental health experience during university was a wild ride, “I’d suffered from an eating disorder and anxiety for a few years before I arrived, so I registered with the Disability Service. I did have a lot of challenges though – after a very rocky start to my second term, my self-harm started up again, my eating disorder developed into bulimia, and I lost my grandad.”

After utilising a weekly Mentor from the Disability service as a form of informal counselling, and being referred to an eating disorder specialist for guided self-help to deal with bulimia, Catrin feels that she is in a much better place now. “I think I’m lucky in that I’m inherently a very proactive person, so despite often being unmotivated because of my depression, I still want to try and deal with things and look after myself.” Catrin advises to stop following people on social media who make you feel inadequate, “Strive to be better than you were yesterday, not better than someone else. There’s no such thing as “ill enough”, so don’t think that you don’t deserve help. But perhaps most importantly – don’t punish yourself. Treat yourself instead.”

If you need support or would like further information on Mental Health issues, visit studentminds.org.uk, email: supporterservices@mind.org.uk or call 116 123.

My Experience as a UNI Student on the CORONA VIRUS!!