A King Cobra wandered into a village in southern India due to the recent drought and rescuers successfully fed the giant snake water from a bottle.

For many people, the sight of a king cobra is enough to induce fearful flight or fight scenarios. In this case, compassion was the first sentiment for these Indian villagers when they realized that a king cobra that had ventured into their village was just looking for a drink.

Win Your Very own Pair of WeSC True Wireless Earbuds!! 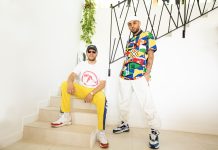 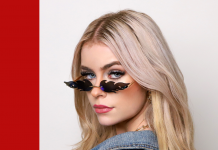 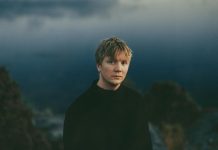 Gothenburg Artist Kasbo on “Show You” & Creating his own Lyrical...

Robert Grace on “Fake Fine”, and the highs and lows of...