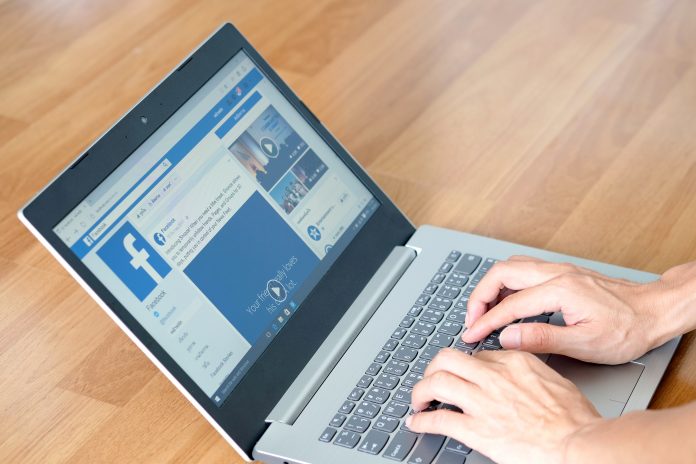 Once in a blue moon, a far right meme finds it’s way onto my Facebook timeline.

This one was a long quote by the founder of the American Nazi Party, George
Lincoln Rockwell, about how it was in fact the Allies who were the oppressors of the
German people.

Most of the subsequent comments were just mildly pro-Nazi sound-bites, but one in
particular struck me. I responded, and thus ensued a drawn-out and sad internet
argument.

Firstly, ‘F Forever Club’, the group’s admin, responds by telling me all research into
German war crimes was funded by communist Russia and is therefore entirely, and
irrefutably, wrong.

One of the sources that gives supposed evidence of German atrocities was simply
called “Holocaust and Genocide Studies”. F says “Seems legit”. “Yeah”, I was
thinking. “It does?” What else should they call it? “I Promise This Peer-Reviewed
Paper Isn’t Stalinist Propaganda Studies”?

Then I ask if all the slaves found in Nazi Germany were all there on holiday. He
neither refutes nor denies this.

Someone else then says “found le god goy”, which I assume is some classic Nazi
joke I’m not privy to.

Finally, towards the end, the admin moronically tries to compare tomatoes to slavery
to prove his point. I tell him it’s stupid, and he says I am ‘slipping through the cracks [in his argument] like slime”, before banning me. He then deletes all my comments so it looks like he’s having a nonsensical argument with himself. It was actually quite cleansing.

As Rick Summer, Student Activist, says, “I usually think it’s not worth it with people that are that far gone”. In this particular case, I have to agree with Rick on this one.

I'm a UCL graduate and have recently returned from teaching in Italy. I love to write in all its forms, and have written musicals, comedy sketches, news reports, investigative pieces, short stories and TV pilots. 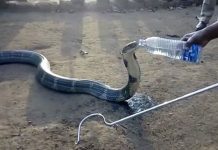