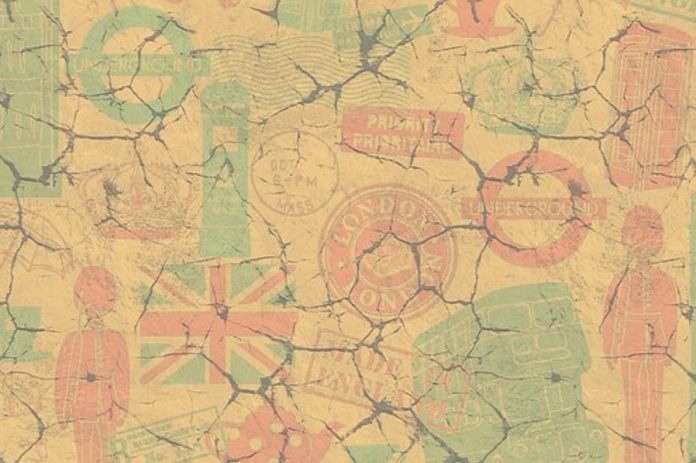 According to a poll for the British Council, the UK’s international organisation for cultural relations, the UK’s reputation among young people in EU nations has worsened following the Brexit vote, but has improved in nations further away,

The survey follows a poll carried out before June’s referendum, and aimed to establish whether perceptions of Britain’s attractiveness to millennials have changed following Britain’s vote to leave the EU.

In EU countries, 36 percent said Brexit had negatively impacted their perception of the UK’s attractiveness, compared to 17 percent who thought the vote made the UK more attractive.

But opinions outside the EU were more likely to be positive than negative.

“As the UK comes to reposition itself on the world stage, our reputation matters more than ever,” said British Council Chief Executive Ciarán Devane.

“We need to address the more negative opinions young people in Europe now have whilst making the most of the positive opinions elsewhere.”

Across all countries, almost a third of respondents said Brexit had improved their perception of Britain, compared to 21 percent who said the opposite.

Mona Lotten, of the British Council Insight team, said: “We must now invest more in our cultural and educational connections in Europe and across the globe to ensure the UK maintains and grows its position on the world stage.”