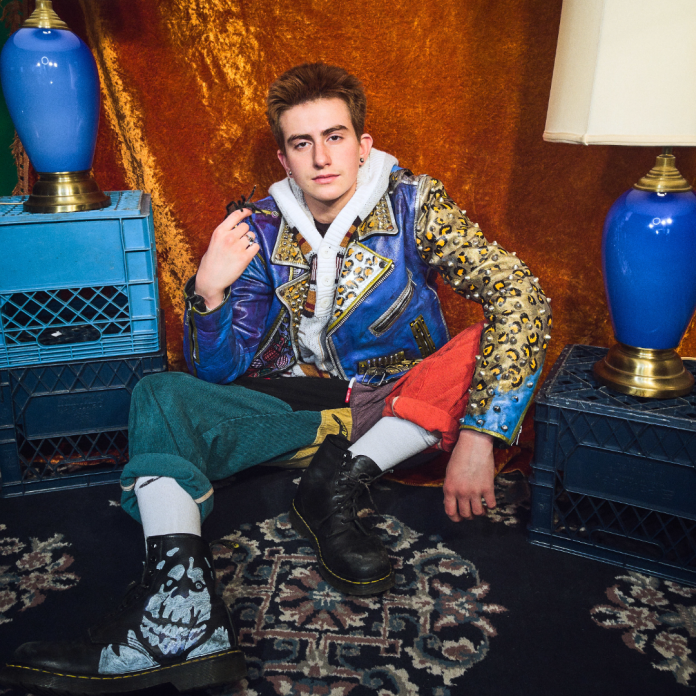 We caught up with Rising Hyperpop star ElyOtto following the release of a new version of his hit song “SugarCrash!” featuring pop sensation Kim Petras and on-the-rise artist/producer Curtis Waters via RCA Records. The artist explains that [SugarCrash] was literally created out of pure boredom during the Summer of 2020. Pointing out that once it started going viral, Kim Petras and Curtis Waters got on it and added a lot of really good energy to the song.

Growing up in an environment surrounded by music, courtesy of his parents; ElyOtto highlights how it was always something that he has been dipping into from a very young age. The artist starting to really get into the production side of music as he was exposed to more mainstream DJs including Skrillex and Deamaus. In addition to internet culture courtesy of Hatsune Miku. The artist describes his music as an amalgamation of all of his tastes.

“It’s very broad and kind of bad, but in a way that’s charming. I think what makes it stand out is that it was made by a kid with very little effort, and it takes me a long time to do. I can’t exactly do things perfectly, but I think that gives it a really nice edge that people can recognize”.

The artist is keen to invoke a whole variety of emotions from his listeners. Specifically referencing a need for people to be more vocal about about the state of the world right now. Whilst he admits to not openly injecting too many ideas like that into his music, he plans to pursue this path as in his view, the way earth is working right now is just not cool. “I just want people to be aware about it I want to be able to bring that to people in a way that isn’t those Instagram slide stories where things are so easy to ignore. I want it to be intimate and authentic like it isn’t just another regular cry for help from a teenage boy”.

Growing up the artist experienced bullying on a daily occurrence. Something that haunted the artist at first, but soon he realized that his path was music, and nothing anyone said would change that. In addition to living with ADHD; which the artist humorously describes as “little pet invaders in his heart”.

ElyOtto explains how he began using SoundCloud which he feels could be considered a social media of sorts. This subsequently led to the artist creating a TikTok to go along with SugarCrash!, and the rest is history. His advice for those wishing to pursue music for themselves, is to start by uploading material to SoundCloud. “The worst you’re going to get is a bot talking to you on your song. I mean even if it gets two listens it’s an archive, and you get to go back and look at that and be like “Hey I was that last year, I was here”. The artist points to his biggest challenge having been the executive dysfunction that comes with his  ADHD, which places the artist in a place where he feels frozen.

Looking forward, the artist is working on a range of solid songs. With a different change from SugarCrash!, the team plan to work on continually releasing songs over the weeks then gradually build to an EP. #watchthisspace

The Killing of a Sacred Deer Review 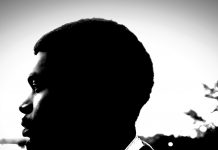 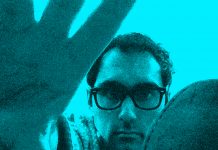 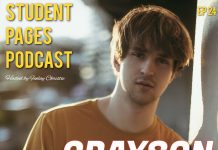 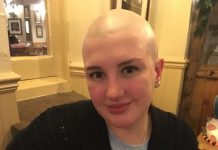 Student Mental Health: I Shaved my Head to Raise Money for...