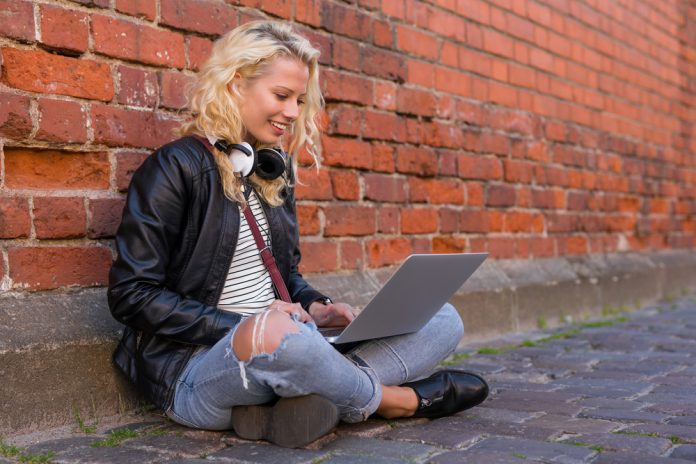 This statistic is not about like-for-like jobs; it is not saying that a man and women, doing the same role in the same company are earning different salaries by 18.4%.

The gender pay gap is about comparing the total earnings of all working men to those of all working women in the UK. What this difference is actually telling us is that there are far more women in junior, lower paying jobs, and more men in more senior, better paying roles. This is backed by up the fact that women make up 15% of board members in the UK and only 3% of CEOs globally.

These shocking figures leave us asking how this can possibly still be the case, and what it means for the future of gender in the workforce.

The crux of the issue centres around gender roles and norms, as women still assume the majority of caring roles within families, both in terms of childcare and for elderly relatives. Unpaid carers are 58% female are 42% male (ONS). Whilst there is little pay gap for under 30’s, it is when women begin to start families and take maternity leave that discrepancies begin.

It is all too easy to demand change from Government on this issue. But, for once, legislation is ahead of societal attitudes. When students enter the workplace, you will have the legal right to request flexible working and the company you work for will have to give serious consideration to your case and have to give you a legally sound reason as to why not if it’s a no – otherwise you can appeal the decision.

Once you do get to the age of wanting to start a family, you can opt for shared parental leave, in which you can share up to 50 weeks of leave between parents in any way you see fit. The idea is to increase rates of paternity leave and ensure that women do not get left behind a work. This scheme, however, has only been taken up by 2% of families (BEIS).

The most optimistic predictions say the gender pay gap will close by 2064. That’s 45 years. Others say it will take 100 years, whilst globally, the World Economic Forum has said it will take 212 years to close the gap.

But it’s about more than just statistics, it’s about the attitudes that enable them. There needs to be no more #metoo moments in the workplace; where women are not singled out to make a cup of tea; where their voices are not deemed ‘shrill’ because they are an octave higher; where they do not always have to send overly-polite emails to avoid being labelled ‘bossy’ rather than ‘a leader’.

Until it becomes a genuine norm for men and women to take equal amounts of leave when there is a new child in the family or an elderly relative that needs care, the gender pay gap is unlikely to fully close.

The rapid pace of technological change could be one answer to the problem. There are questions over whether this will mean fewer jobs or just less time at work for all of us, following successful four day working week trials in New Zealand and Finland.

However, automation will also mean a change in the type of jobs of the future; as a workforce, we will need to upskill with focus mainly on science, technology, engineering, and mathematics (STEM), and to a lesser extent in the creative arts (robots aren’t so good at thinking outside the box).

This will bleed over into education too, with a necessary emphasis on gender neutrality when teaching children and teenagers. Work is already being done to try and improve the number of women in STEM careers from secondary school age, but assumptions begin from a much earlier age about what girls and boys are good at, before children have a chance to discover that for themselves.

Ultimately, automation may well enable truly flexible working environments, with technological advances supporting remote and new ways of working. Maybe that extra day a week would allow for more innovative and available family care, which in turn could help to equalise responsibilities in the home between men and women.

Emma Rosen spent a year working in 25 different jobs before her 25th birthday. The project aims to promote portfolio careers, highlight the importance of work experience for all ages and advocate for more diverse careers education for young people. Emma's book, The Radical Sabbatical, about her experiences is coming out in October 2018. Since completing 25before25 in August 2017, Emma now has five jobs, one of which is as the Careers Section Edition if Student Pages - get in touch for any and all career advice questions!

Don’t be Bitter – Get Better