Buzz Lightyear Mission log. Star-Date 3901…As I sit down to write this review, I find myself looking back at my 13 year old self when I was first introduced to the magic of Toy Story. A story that was nothing less than absolutely brilliant. Transforming the notion of story telling and creating a generation of fans that at the mention of #toinfinityandbeyond, could instantly recall who and where it came from.

So as a wannabe space ranger (clearly a rookie), entering the theatre, I had butterflies in my stomach. Could Angus McLane’s (Director) and Galyn Susman (Producer) vision of LIGHTYEAR recreate that inner child experience of discovery and belief that anything is possible. The answer is a resounding YES (stay until the end credits)!! You are clear for Hyperlaunch!!! (Star Command).

Lets begin with the back story, LIGHTYEAR follows the origins of Buzz Lightyear (Chris Evans). While spending years attempting to return home, Lightyear encounters an army of ruthless robots commanded by Zurg who are attempting to steal his fuel source. Although this intro does not do the actual film full justice, as the story just keeps on getting better and better as the film progresses. With twists that you would never see coming!  For those who remember Toy Story (1), the film is introduced with the most incredible nostalgic reference: In 1995, Andy got a toy from his favorite movie……this is that movie.

Given the incredible history of Toy Story, Chris Evans (Lightyear) is brilliant. Supported by Izzy Hawthorne (Keke Palmer); Sox (Peter Sohn); Morrison a.k.a Mo (Taika Waititi), Dale Soules (Derby Steele). Each character in their own right raises the film to new heights with their own individual and superb performances. Proving that heroes come in all shapes, whether clumsy, ambitious or even a robot sidekick.

With special mention to Efren Ramirez (Airman Diaz), James Brolin (Zurg), Uzo Aduba (Alisha Hawthorne), and Isiah Whitlock Jr. (Commander Burnside), who bring together a film that underneath all the action, showcases what can be brought together when family is put ahead of ones own self pursuit.

To give a star rating does not give PIXAR and Disney justice, as i would just keep on adding stars. If there is a film you need to watch, LIGHTYEAR is that film!! Explosive! How a story should be delivered!#toinfinityandbeyond!! 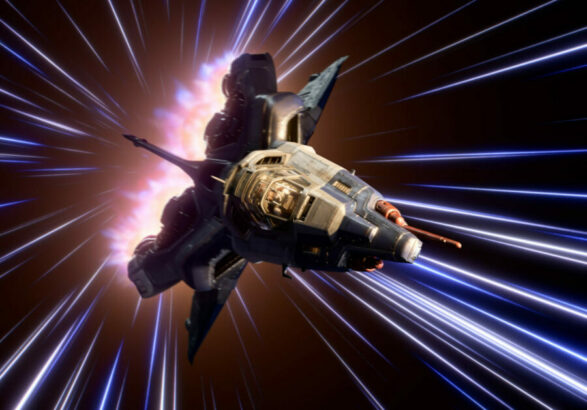 For good measure, you can book your tickets here. Seriously, don’t miss this film!!