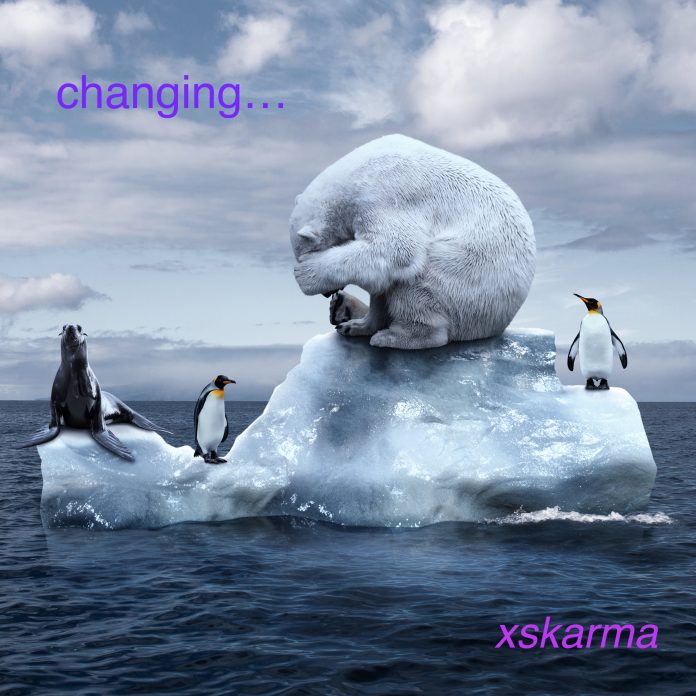 xskarma has been playing drums since his early teens. Having initially started his career as a software engineer. Like much of his music, it started with a drum groove which was adapted from something he heard Steve Jordan play. Xskarma points out how the real inspiration for the song came from Greta Thunberg’s famous “We Will Never Forgive You” speech at the UN Climate Summit in 2019.  For the artist, it displayed an immensely powerful and emotional core, and subsequently gave him the hook for the song.

The artist highlights how some of the inspiration for his music comes from 90’s TripHop bands including Massive Attack, Zero 7, and Portishead; mixed with elements of indie Pop bands ranging from Tame Impala, London Grammar, to the The Weeknd. But my tastes are pretty broad, and I listen to and play a lot of Jazz as well. Further noting how he wanted the background track to feel relentless, conveying the feeling of frustration that as a society we seem to be on this unstoppable train.

A great deal of the artist’s inspiration has stemmed from his father, who suffered from bipolar disorder. The artist was keen to prove to his parents that he could make something of her life. He opens up about having definitely had depressive tendencies, and as the expression goes, “my cup is always half empty”.  Having learnt to deal with it by keeping busy and staying very focussed on his goals.

“I am not a great user of social media. But of course, I recognise the critical importance of using social media to reach an audience. I am also passionate about wildlife and Climate Change and I have found Twitter in particular an amazing way to connect with like minded people and to stay informed”.

The artist points to having quite broad tastes, having played a lot of Soul, Blues, and Jazz in his time. Highlighting how when he came to start writing my own music it was initially hard to find a coherent direction due to the range of influences.  Finally settling on that direction within the Trip Hop scene.

For the artist perseverence is key!   “Nothing in this world can take the place of persistence. Talent will not; nothing is more common than unsuccessful people with talent. Genius will not; unrewarded genius is almost a proverb.”  – Calvin Coolidge

The artist is currently working on an EP with talented singer songwriter called Frannie B. #watchthisspace

Student Mental Health: I Shaved my Head to Raise Money for... 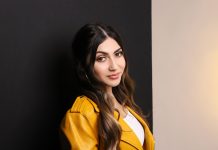 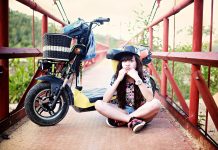 How to make a good First Impression at Work! 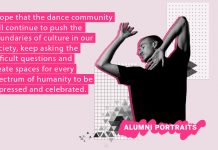 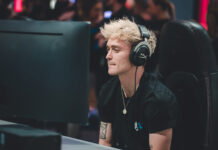 US Metal 5 Piece Band SLEEP WAKER on their new album...