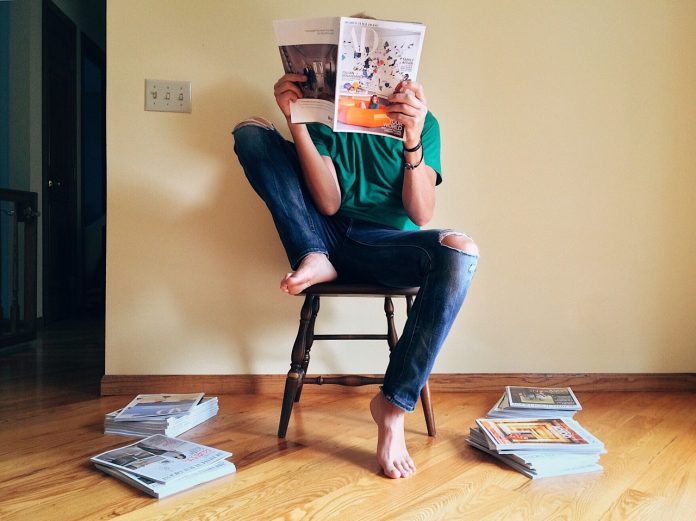 George R.R Martin famously wrote “A reader lives a thousand lives before he dies… The man who never reads lives only one.”

So, here’s a list of 15 must read books to feed your imagination:

Often seen as one of the most controversial political figures of the 20th century, this book enables us to understand the once self-proclaimed ‘angriest black man in America’. Malcolm X’s autobiography is perfect for all those students wanting to understand the Civil Rights Movement and the plight of African Americans that still continues to this very day, as it exposes the inherent racial inequality imbedded within American society. In fact, with the help of Alex Healey, Malcolm X has put together an inspiring account of his life having gone from being a convict to becoming a practicing Muslim, proving people truly can change.

Jane Eyre fans, rejoice! The post-colonial and feminist outlook that inform Wide Sargasso Sea allows us to explore the aspects of the Jane Eyre narrative that Charlotte Bronte failed to shed light upon: Bertha Antoinetta Rochester and her relationship with Mr. Rochester prior to being driven to insanity. In fact, throughout Jane Eyre, Bertha’s narrative is heavily suppressed, defined by her single-story as the devilish ‘madwoman in the attic’. However, Rhys’s re-imagining of Mrs. Rochester, presents a multi-faceted Antoinette, that readers, particularly students who have previously studied Jane Eyre are able to identify with.

3. A Poem For Every Night Of The Year – Allie Esiri

Although aimed at children, this whooping collection of 366 poems ranging from William Shakespeare to Benjamin Zephaniah and Maya Angelou is perfect for children, students and adults alike. I recommend this book for those students that are looking to get into poetry, but don’t know where to begin. This is also the perfect gift for Literature students or lovers of poetry in general.

A deeply moving memoir of a neurosurgeon diagnosed with terminal cancer, further fuelling his desire to discover what it is that makes life meaningful. Kalanithi died in March 2015 whilst working on this memoir, yet his memory will continue to live on via this powerful book. Yes, this book is about death but it is so much more than that: it’s about living. An inspiring read for when you’re feeling lost or demotivated or when you simply need a pick me up in the face of adversity.

5. The Things I Would Tell You: British Muslim Women Write – Edited by Sabrina Mahfouz

An anthology containing a diverse collection of short stories, poems, plays and essays by both established and emerging female Muslim writers from the UK, that tear apart the narrow image associated with Muslim women. Subjects range from Islamic Tinder to honour killings to a plastic surgeon being blackmailed by M16. Some of my personal favourite works include Belongings by Asma Elbadawi, Staying Alive Through Brexit an essay by Aisha Mirza, Ahdaf Soueif’s Mezzaterra and The Insider by Leila Aboulela.  Perfect for those students that are interested in reading from a viewpoint different to their own.

This novella, just short of 200 pages effectively encapsulates the roaring twenties, almost foreshadowing The Great Depression by providing a social commentary of the time. Fitzgerald has successfully captured the hearts of readers everywhere through this devastatingly, beautiful masterpiece. This novella is certainly one for the ages. Perfect for those students who love a bit of everything and are also looking for the perfect re-reading material.

7. We Should All Be Feminists – Chimamanda Ngozi Adichie

Adichie eloquently articulates what it means to be a feminist today, in this essay adapted from her famous TedX talk of the same name. Adichie recollects personal experiences of inequality, as well as divulging in the institutionalised, discriminatory behaviours that marginalise women around the world. She also challenges the stigma associated with being called a feminist, whilst calling upon men to unite with women in the fight for gender equality. This tiny book should be required reading for students everywhere.

Another must read for ALL students. This compilation of heart-breaking, compelling, funny, challenging but most importantly very real essays, explores what it means to be Black, Asian or an Ethnic Minority living in Britain today. Includes works from the likes of EastEnders’ Himesh Patel to actor Riz Ahmed and poet Inua Ellams. The Good Immigrant is ‘an important, timely read’, as declared by J. K. Rowling herself. If that isn’t enough to make you want to read it, I don’t know what will.

An allegorical novella that exposes the dangers posed by the Soviet Union under the Stalin regime, by reflecting the events leading up to the Russian Revolution of 1917 all the way to Stalin’s dictatorship. Orwell’s depiction of the desire to dismantle and overthrow a system that oppresses the many, to the rise of tyranny and instilling of fear amongst the masses, makes this a timeless cautionary tale for nations everywhere. Published in 1945, you can probably understand why it was banned in Russia up until the 1980s, making this the perfect book for the rebellious activists amongst us. Animal Farm also emphasises how education can be used as a weapon against us, thus making this text a crucial read for every student.

Prior to Achebe’s publication of Things Fall Apart, most African narratives in English were written by Europeans, who typically reduced Africa and her struggle collectively to footnotes. By doing so, they feed into and thereby perpetuate the savage stereotype the people of Africa have become accustomed to. Achebe’s representation of both the colonised and the colonisers, enables him to dismantle this notion altogether via his depiction of most notably, the complex protagonist himself, Okonkwo. Ultimately, this novel is a universally important one. There is no better time to read it, than as a student making sense of the world via engaging in critical theory and debate.

A classic that is still one of the only graphic novels in history to be listed on ‘Time Magazine’s 100 Best Novels’. A historic major departure from ‘cliche superhero’ story types, Watchmen presents a gritty alternative that questions what real-world implications of having a superhero in our midsts would look like; technological advances, societal changes and rising war tensions. A must read, even if you’re not a fan of the superhero genre.

From the writer of The Boy in the Striped Pyjamas, this tale of a boy who sets out to find his father, a soldier fighting in the trenches during World War One, who’s letters home stop coming, is fairytale-esque, yet heartwarming. Some of the plot points require some suspension of disbelief, but the relationships between the characters, and the subject matter itself, really pull the threads together, making this an enjoyable read from start to finish.

As students, we often turn to television as either a procrastination device, or a distraction from the anxiety of exams or assignments, among many other reasons. Although quite dated, in this book, Charlie Brooker’s collected articles showcase his cynical and impassioned humour as he dissects the shows that formed the foundation for the media we consume on the small screen today.

Quite the departure from the typical structure of a novel, ’S’ is many stories folded into one. Not only can you read the book’s story itself, but as it has been laid out to mirror that of a library book from university in the 40’s, a conversation unfolds between two people in the margins, with mystery and drama begin to unfold from page one.

Michael Morpurgo’s modern classic shines a spotlight on what it means to be human, to have relationships with and in life, and what it means to cherish and love something, no matter the odds. 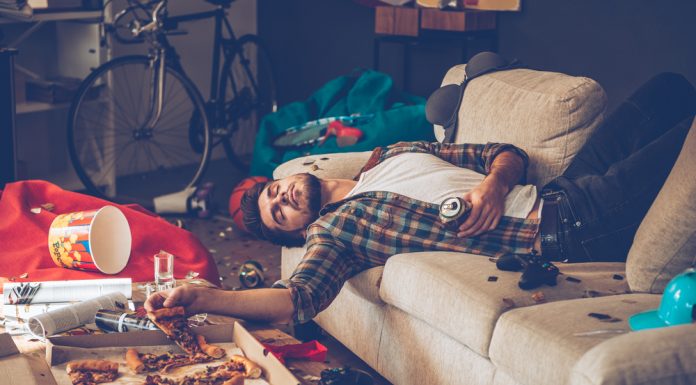 A life online – why your university will be prioritising digital tools in the...

Grace Inspace on life “Off the Grid” & finding confidence in isolation!

WIN YOURSELF A CHRISTMAS HAMPER OF NUGO GOODIES!!